Graeme Sinden first made waves with his 2008 club-centric hit “Beeper” as one half of The Count and Sinden. Since then, the duo has dropped a full length album, while Sinden has released a multitude of remixes and EPs, held down a groundbreaking UK radio show on Kiss FM, founded his own label, Grizzly Records and moved to LA – all while traversing the globe on a relentless touring schedule.

For a boy from Hockley, Essex, his influences are expansive. Growing up, hip-hop was number-one for the DJ-Producer. But a thirst for crate digging expanded his taste into everything from funk, disco and world music to jungle, house, B-more and techno. His proclivity for tearing up dance floors has seen him collaborate with SBTRKT, Switch, Rye Rye and Mykki Blanco, and he can count Brenmar, Brodinski and Melé in Grizzy’s catalogue. Suffice to say, the man stays busy. 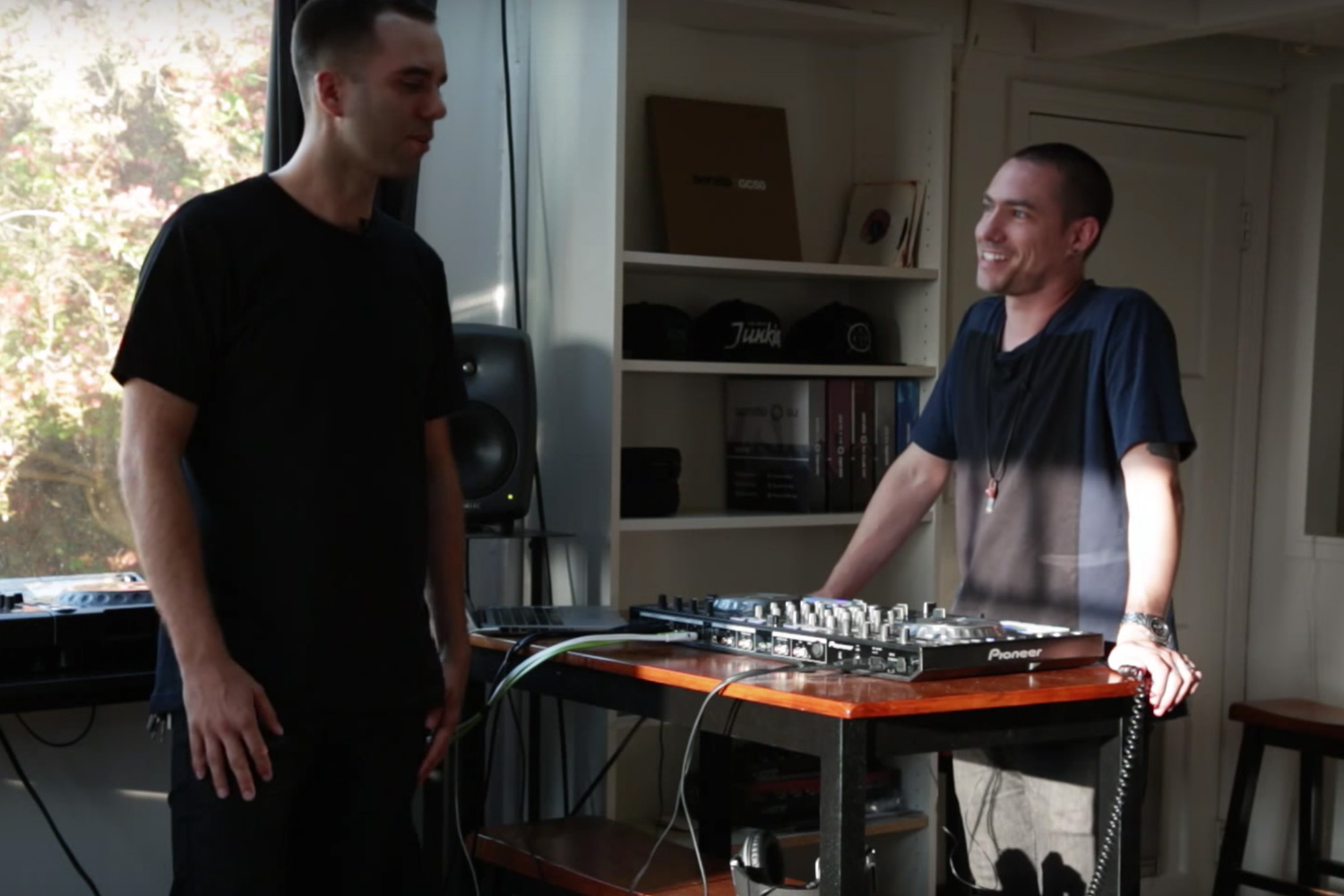 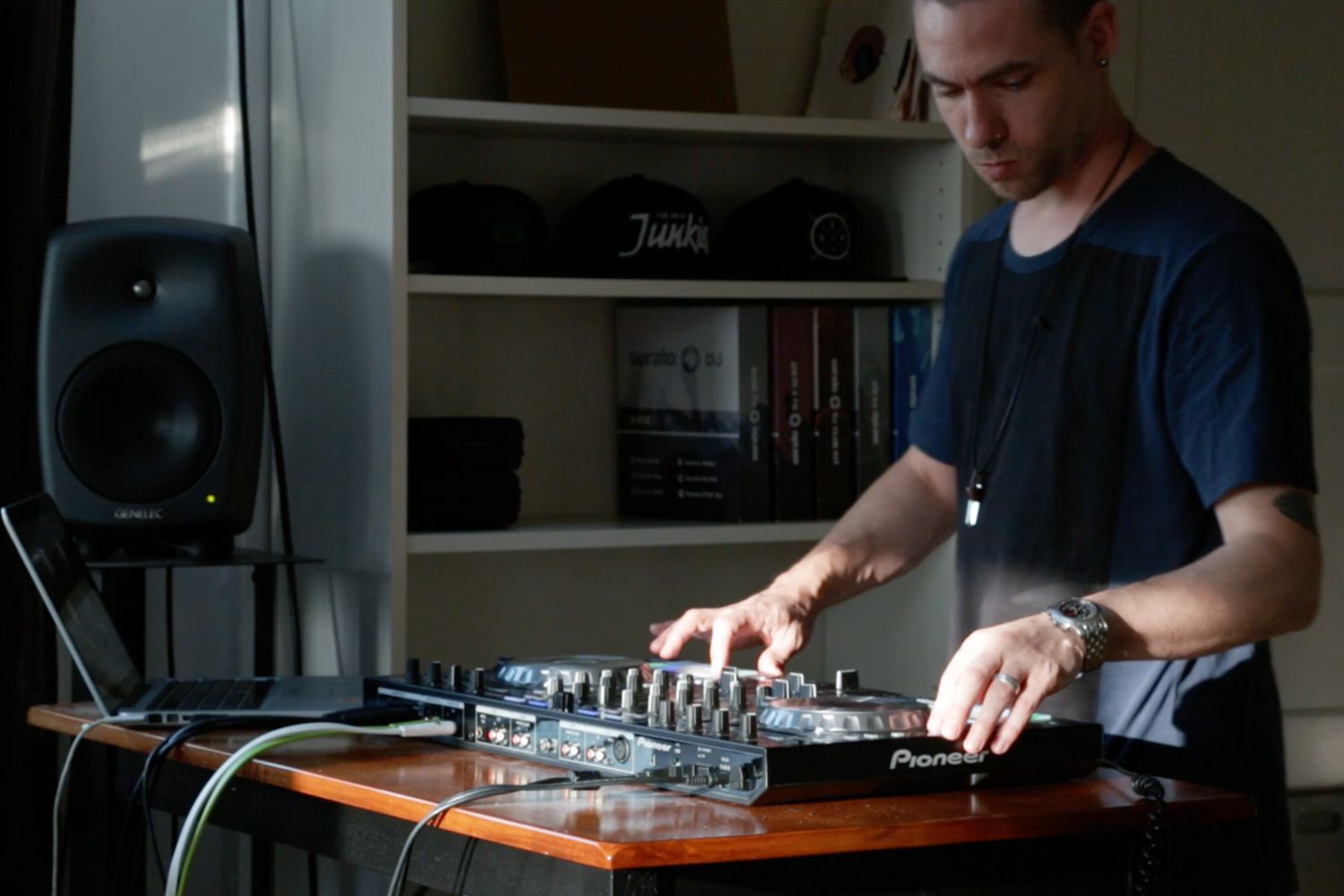 "This is a mixtape of music that inspires me right now in 2015! When I started making music around 2006 I was intrigued, what would happen if we took the bass we loved from the rich heritage of UK soundsystem culture, turned it up some notches and applied it to the swung jacked grooves of New York and Chicago house. Fast forward to present day and the 4x4 of house music and b-lines are still here!"