It's fun to DJ, why not show that you're having fun?“

Champagne, bananas, and 4,000 pillows aren't your standard DJ rider. Unless you're in Dada Land in which case - perfectly normal.

Olle Cornéer and Stefan Engblom formed Dada Life in 2006 and have become notorious for their silly to downright outrageous live performances. From arriving on stage via hot air balloon to breaking the Guinness World Record for largest ever pillow fight.

Over their career they've steadily moved from topping the Belgian and Netherlands charts to becoming major players in the global EDM stage, headlining major festivals like EDC and Ultra Music Festival. Wherever they're at in the path to world dominance, their mission remains constant: embrace the absurd, reject the pretentious, and F the rules. 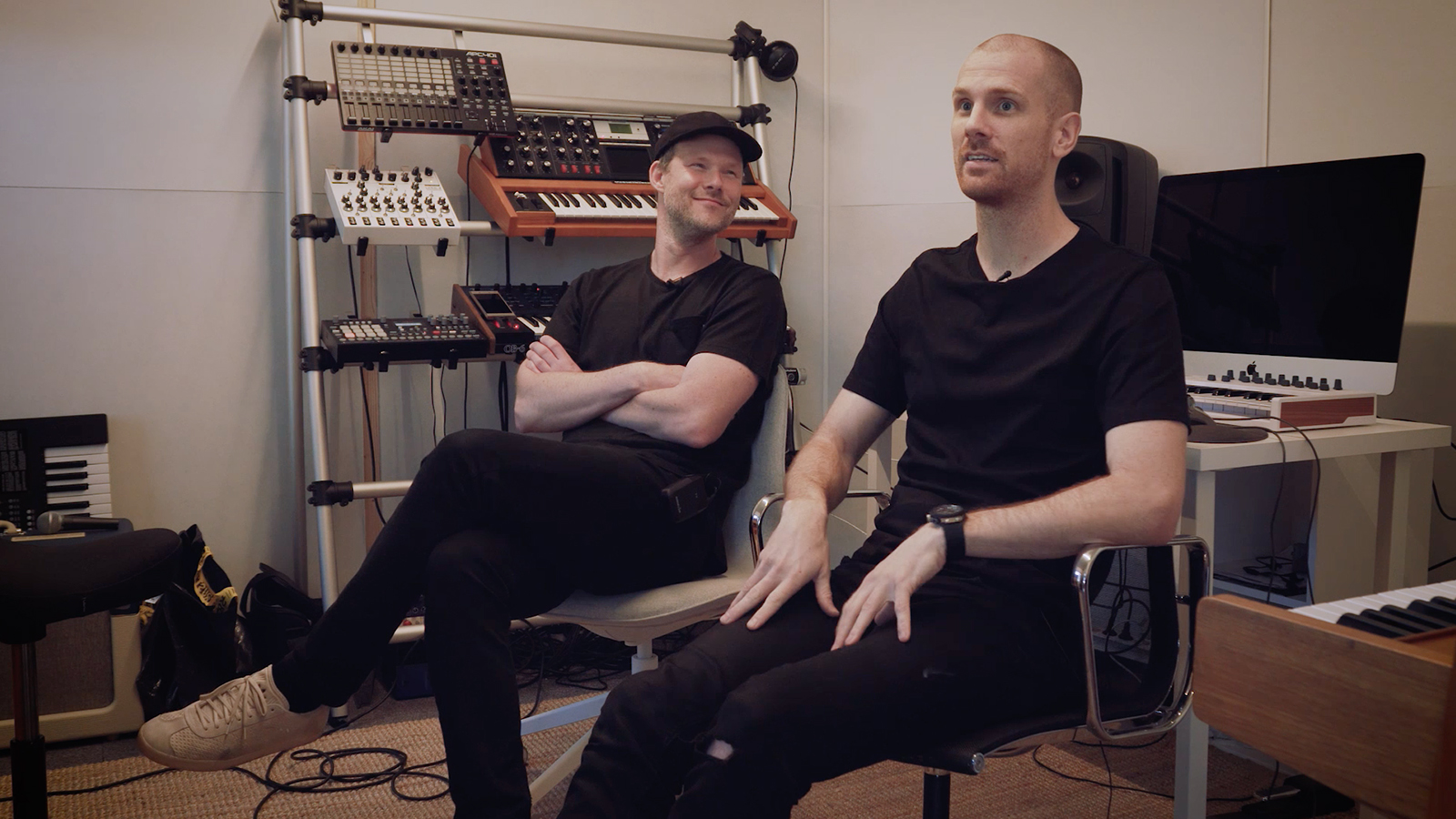