From teenage runaway to techno legend, Dave Clarke has always done things his way. As an early adopter of digital DJing and one of the first to release an internet-only track in 2000, he's consistently ahead of the curve with his vision of how techno should look and sound.

Fitting then that he should be famously dubbed "The Baron of Techno" by legendary late broadcaster John Peel, and more tellingly, "The Man in Black". Clarke is no frills, no fluff, both in demeanor and in his raw, uncompromising approach to DJing.

Dave Clarke was born and raised in Brighton, England but has since relocated to Amsterdam. His first foray into music was at the ripe old age of 9, making mixtapes and pretending to be a radio DJ. From underground clubs to mammoth festivals like "Tomorrowland", Clarke continues to DJ compulsively around European venues, while continuing his longstanding radio show "White Noise". Check out our interview with Clarke below to learn more about what the man’s all about.

Getting to know the Baron of Techno - Dave Clarke 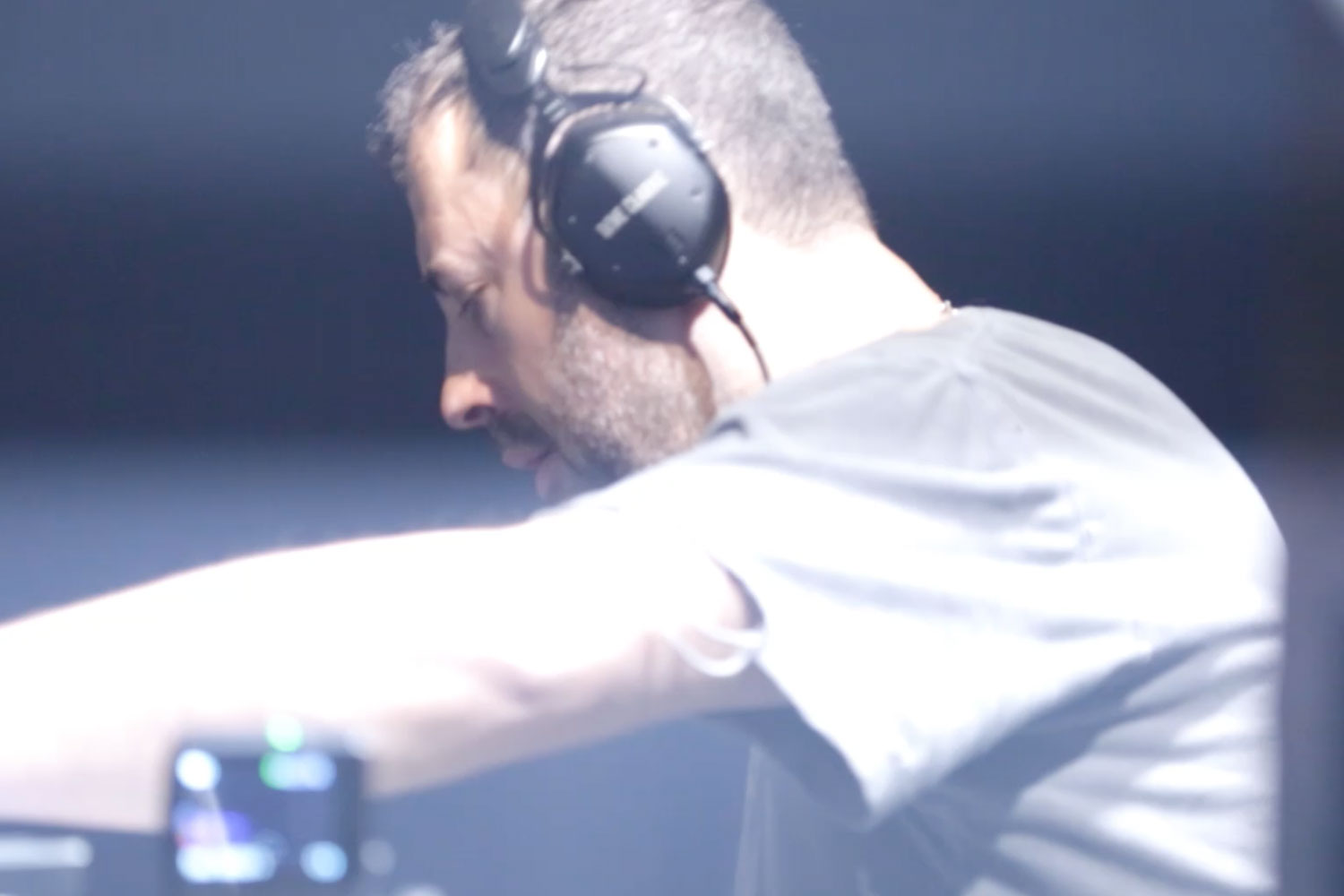