Positive energy is contagious. Believe in what you do and what you play, enjoy yourself, and the rest will come naturally.”

Skratch Bastid, born Paul Murphy, earned his stripes as a battle DJ in DMC, ITF and Scribble Jam competitions, winning the latter three times between ’03 and ’07. His DJing finesse is evident in his uniquely explosive, genre-spanning sets, weaving funk, soul, and hip-hip into the oft-unforeseen territory of country, top-40, rock and everything in between.

Growing up in Halifax, Nova Scotia, Murphy was obsessed with Wu Tang and heavily influenced by his city’s prolific hip hop scene. After honing his DJ skills turning out a steady stream of mixtapes, he delved into production. Murphy released his full-length debut Taking Care of Business in 2005, and earned Canada’s first Juno nomination for Producer of the Year in 2008 with Buck 65’s Situation LP. These days, Murphy is as busy as ever on a non-stop touring schedule around North America; check out his performance video below to see him in action. 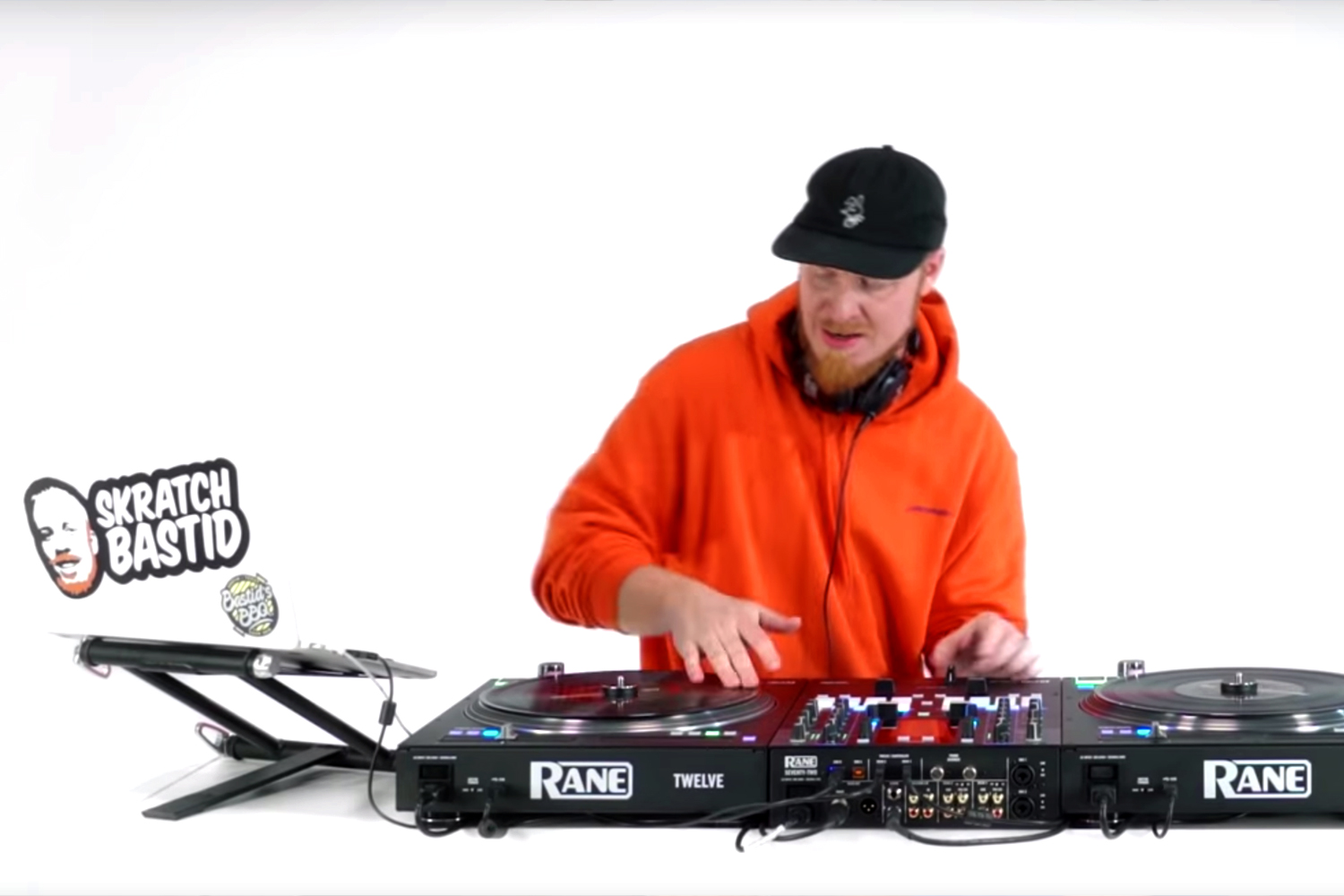 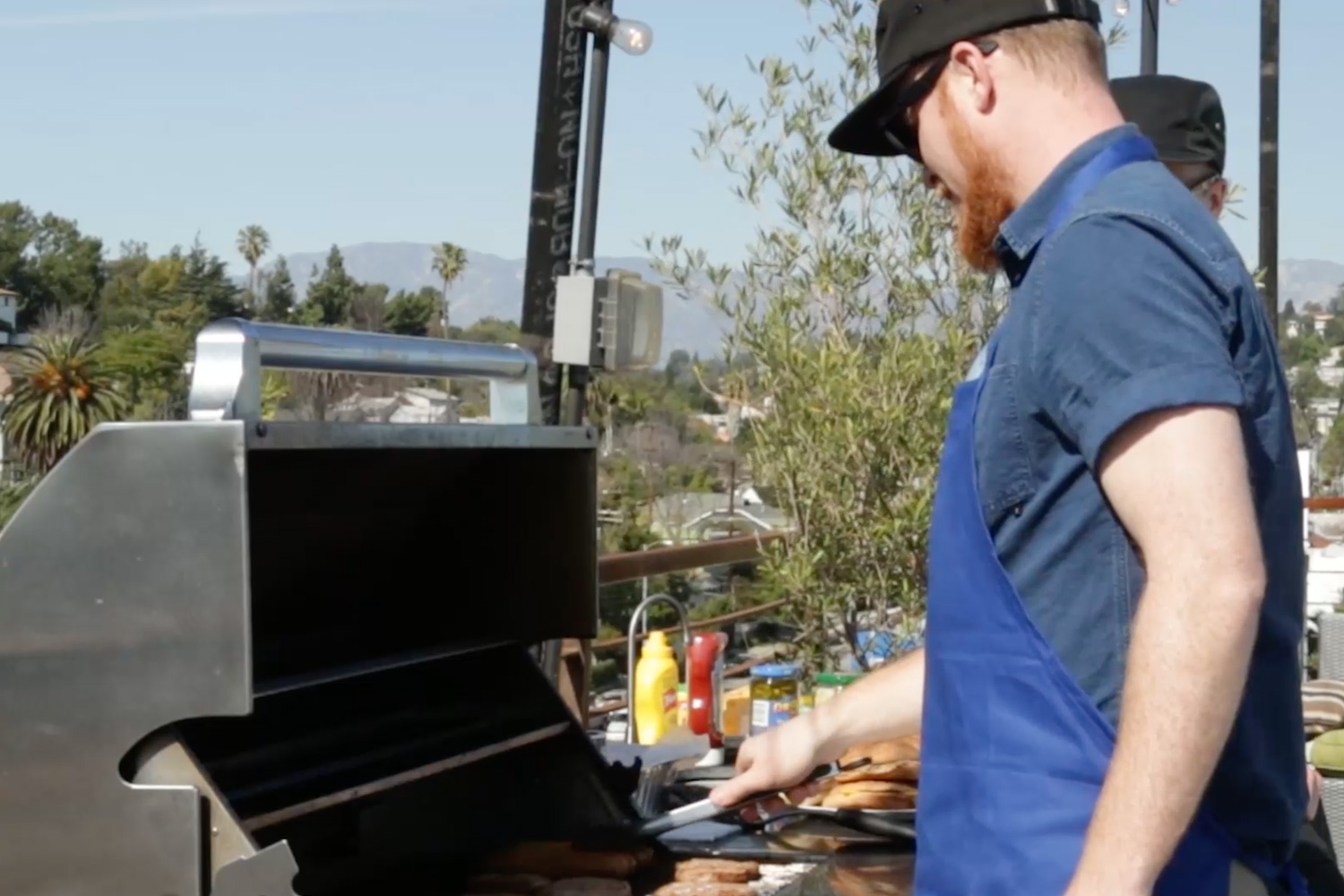