I don’t care why you know me… once I get you in that building my job is to convert you to a fan.”

Arguably the first DJ to turn into a household name, DJ Jazzy Jeff is now synonymous with the art of turntablism. Raised in West Philadelphia, it was the regular summer block parties where his musical appetite blossomed and his path to DJing was set. Jeff soon developed his own following, and went on to popularize his characteristic “transformer scratch”, and won the first ever Grammy Award for Best Rap Performance as DJ Jazzy Jeff and The Fresh Prince for “Parents Just Don’t Understand”, and again for the ’91 anthem “Summertime”.

Since then, Jeff has donned an impressive number of hats. Over the length of his 30-year career he’s moved from DJing to acting, producing and songwriting, and all the way back to DJing. He was one of the first major DJ’s to make the switch from analog to digital, and says his non-stop touring schedule across the globe wouldn’t be possible without it. Regardless, it’s this pioneering spirit combined with his smooth selections that define him as a Serato Icon. 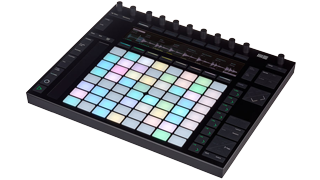 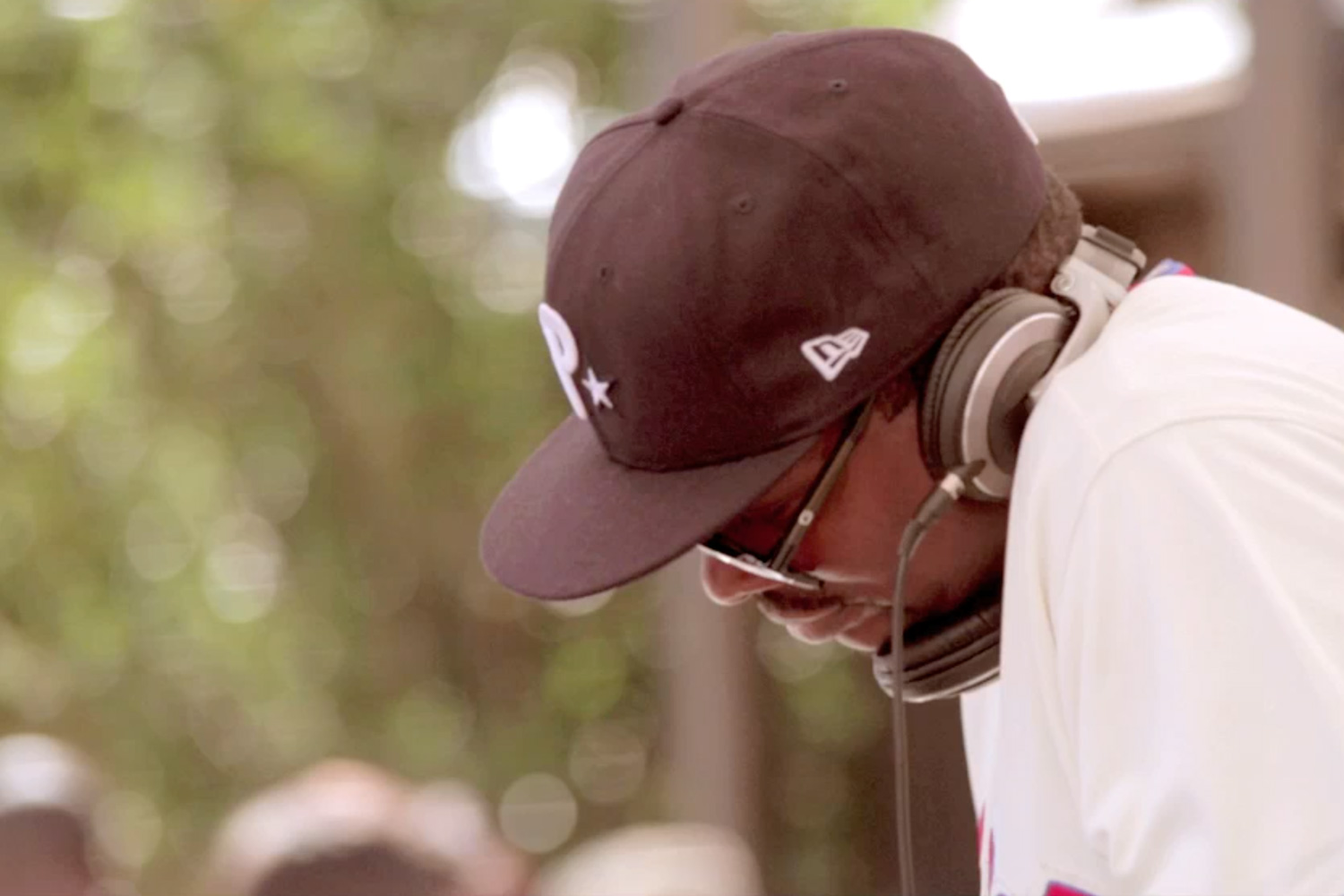 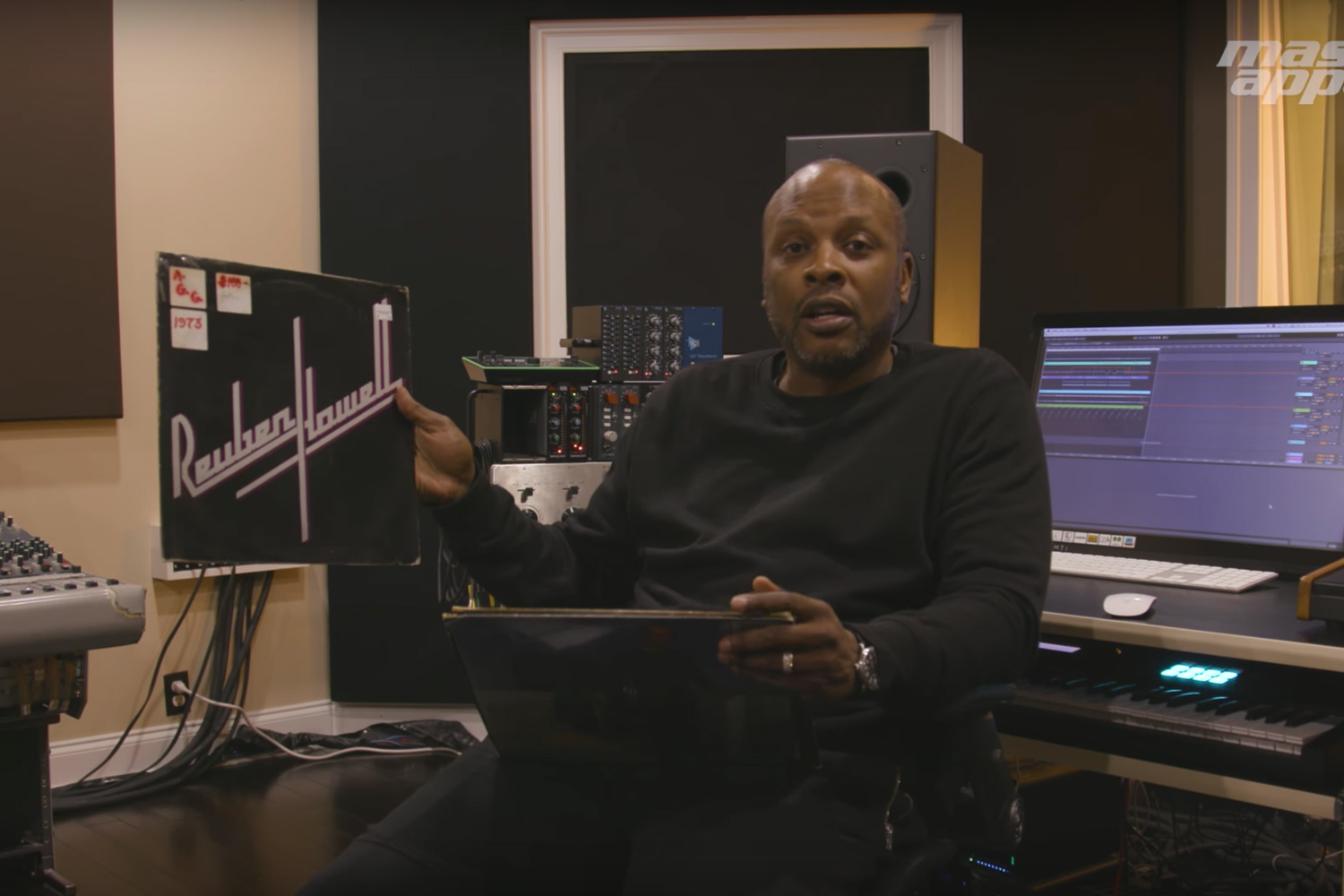 The legendary vinyl junkie opens up about the drawbacks of the music industry, the Fresh Prince association, and why he’ll never stop being a student.

Seasoned crate digger DJ Jazzy Jeff dons the iconic blindfold for an episode of Rhythm Roulette. Watch Jeff rise to the occasion using Serato Sample and a stash of records from the man with the goods, Gene Brown. 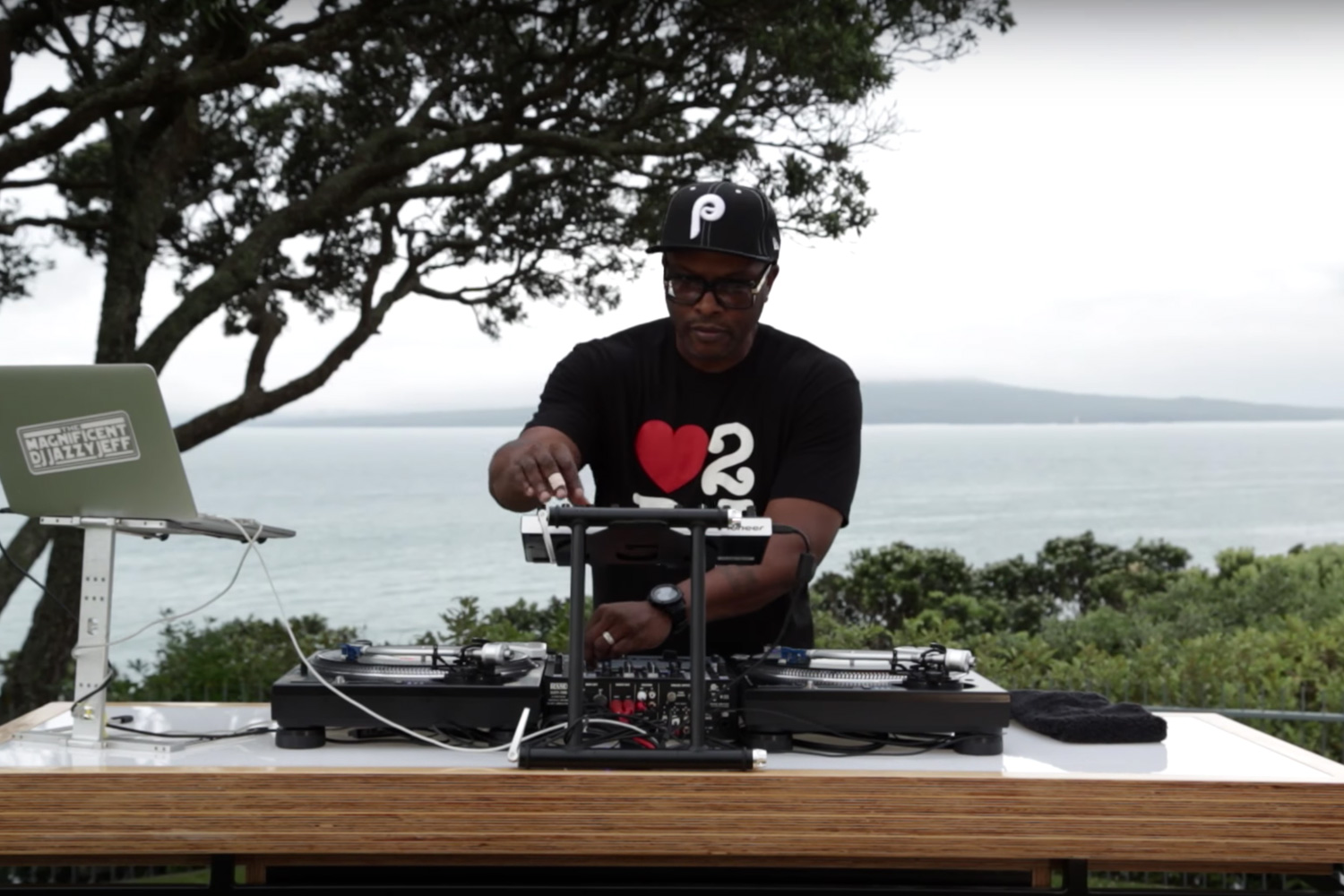