We need more drum breaks, this is my gift...”

It all kicked off early for Thompson, who grew up in Philly and on the road with his parents’ Doo-Wop band (they didn’t trust babysitters). Age 7 he was drumming on stage. Age 13 he was his father’s musical director. And by his high school graduation, Questlove had formed what would become Grammy Award-winning band The Roots.

He’s worked with some of the most important hip-hop artists of the last two decades, from Badu, D’Angelo, Dilla, Common, Slum Village, John Legend, N*E*R*D - the list goes on and on.

For his Serato collaboration, Questlove strips it back to where it all began - the breaks. Check out our interview with Questlove below and hear him break it all down. 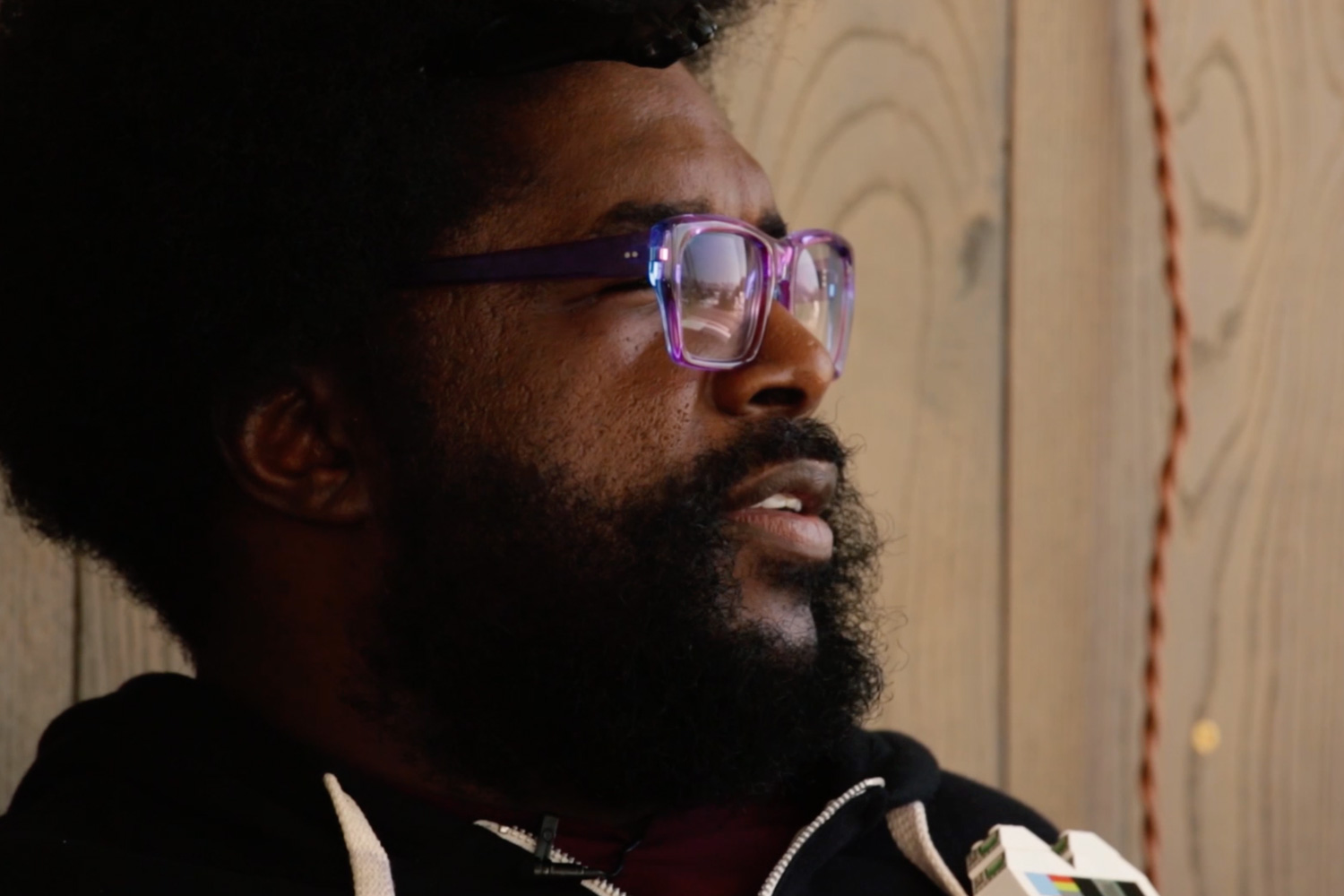 Bringing you the Sufro Breaks: an exclusive seven-piece collection of drum breaks by Ahmir “Questlove” Thompson.

A matte black boxset contains seven single 7” records, with 7 unique drum beats.. This set has the whole spectrum covered across red, brown, blue, lemon-lime, lavender, gold and black records. With each vinyl in a color-matched sleeve.

Original artwork across all jackets, labels and box by Ian Hendrickson-Smith.