Music is the sixth element; it brings nostalgia, it brings healing and it moves us.”

Neo-soul icon, musical deity and matriarch of modern RnB, Queen Erykah Badu remains essential as ever since her debut album dropped 20 years ago this year.

But even after selling millions of records and touring the international circuits, Badu, was still hungry to transcend her own musical prestige. Cue DJ Lo Down Loretta Brown. For Badu, being a DJ allows her to connect with her audience in a completely different way and be free from herself. Loretta's priority is to make her audiences feel good, and she's not afraid to improvise and have fun with her sets. Though she asserts herself as a selector more than a DJ, we see the beginning of a long and fruitful career for Loretta. 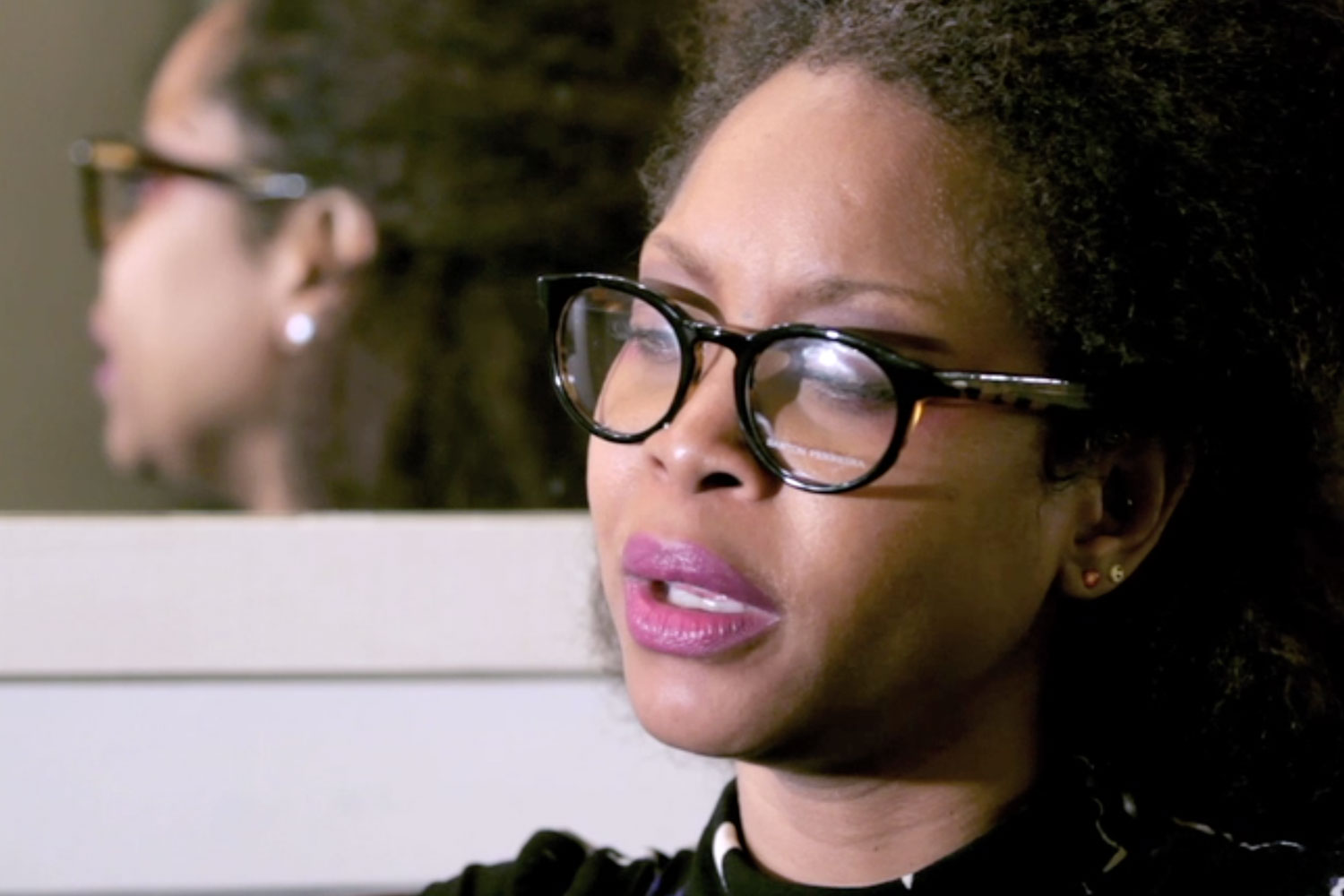