I don’t care if you use pots and pans. Just as long as the party rocks, that’s all that matters.”

Just Blaze’s production credentials read like a “who’s who” of 2000s hip-hop. From Kanye, Jay-Z and Usher, to Eminem, Talib and Kendrick. But don’t assume his is limited to one genre.

Growing up in ‘80s New Jersey, Blaze was heavily influenced by his parents’ eclectic record collection, absorbing as much house as hip-hop, and “everything in between”. After seeing his cousin beat juggling an MJ record at the ripe age of 5, he was collecting records by the time he was 12 – everything from trance, techno and house, to hip hop and soul.

A self-confessed tech-nerd, his endless hunger to take advantage of what’s new has kept him at the top and ensured a burgeoning DJ career. As well as exciting collaborations in recent years with the likes of Bauer and Captain Murphy, Just Blaze tours non-stop, and still finds the time to play his residency at the esteemed Webster Hall in NYC. 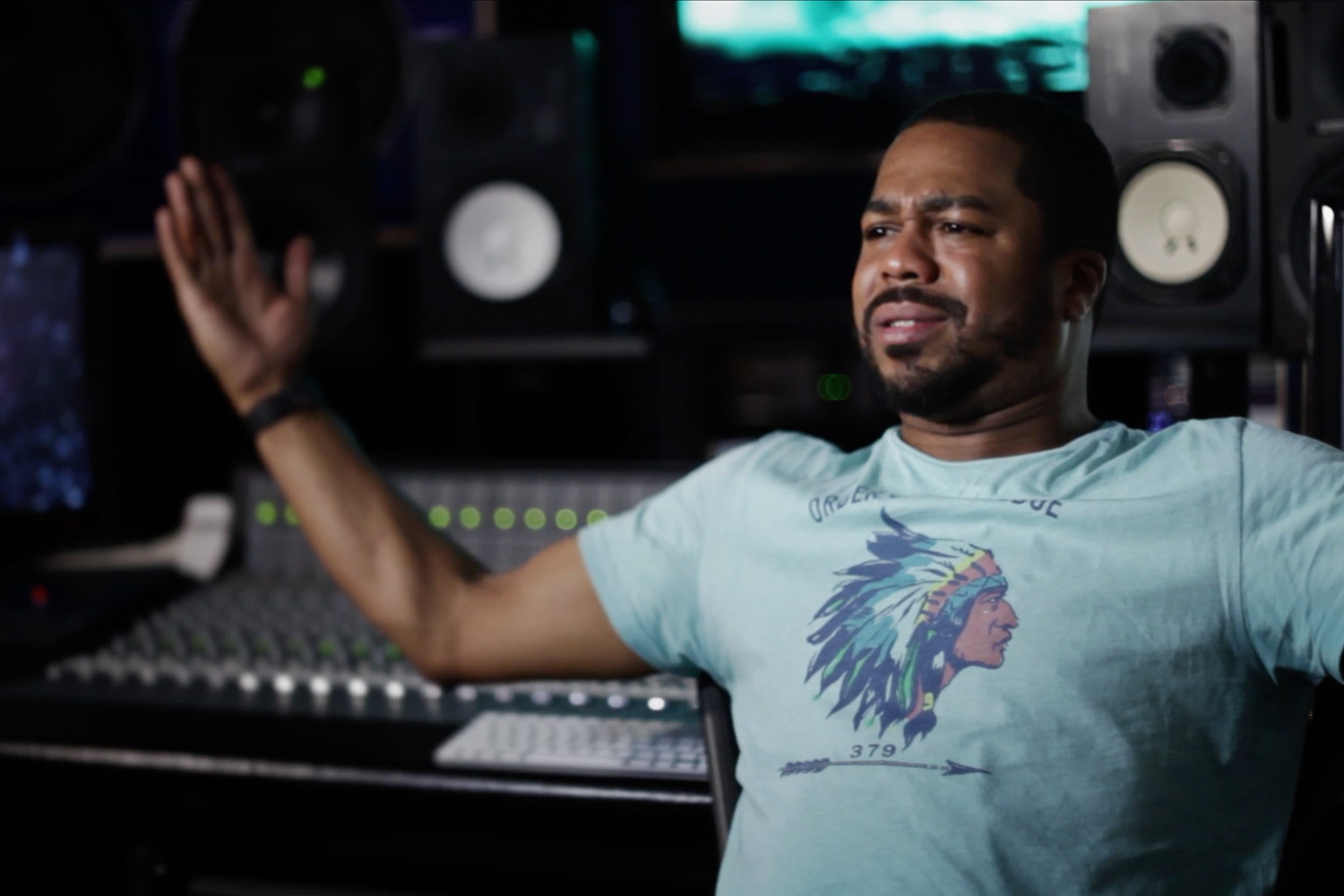