I’m able to pursue what I always dreamed of doing when I was younger… so I’m thankful for that.”

Ross Birchard, aka Hudson Mohawke will never stop evolving. From an early exposure to production via a PlayStation game, Birchard became the youngest ever UK DMC finalist at just 14, going on to release his intoxicating landmark LP, Butter, in 2009.

Since emerging as one of electronica’s most promising talents, Hudmo has continued to hone his production, destroying dance floors around the world with his unmistakably electric sound. Aside from his solo work, he forms one half of TNGHT with Lunice, and can count Kanye, Pusha T, Azelia Banks and Rustie among his collaborators. 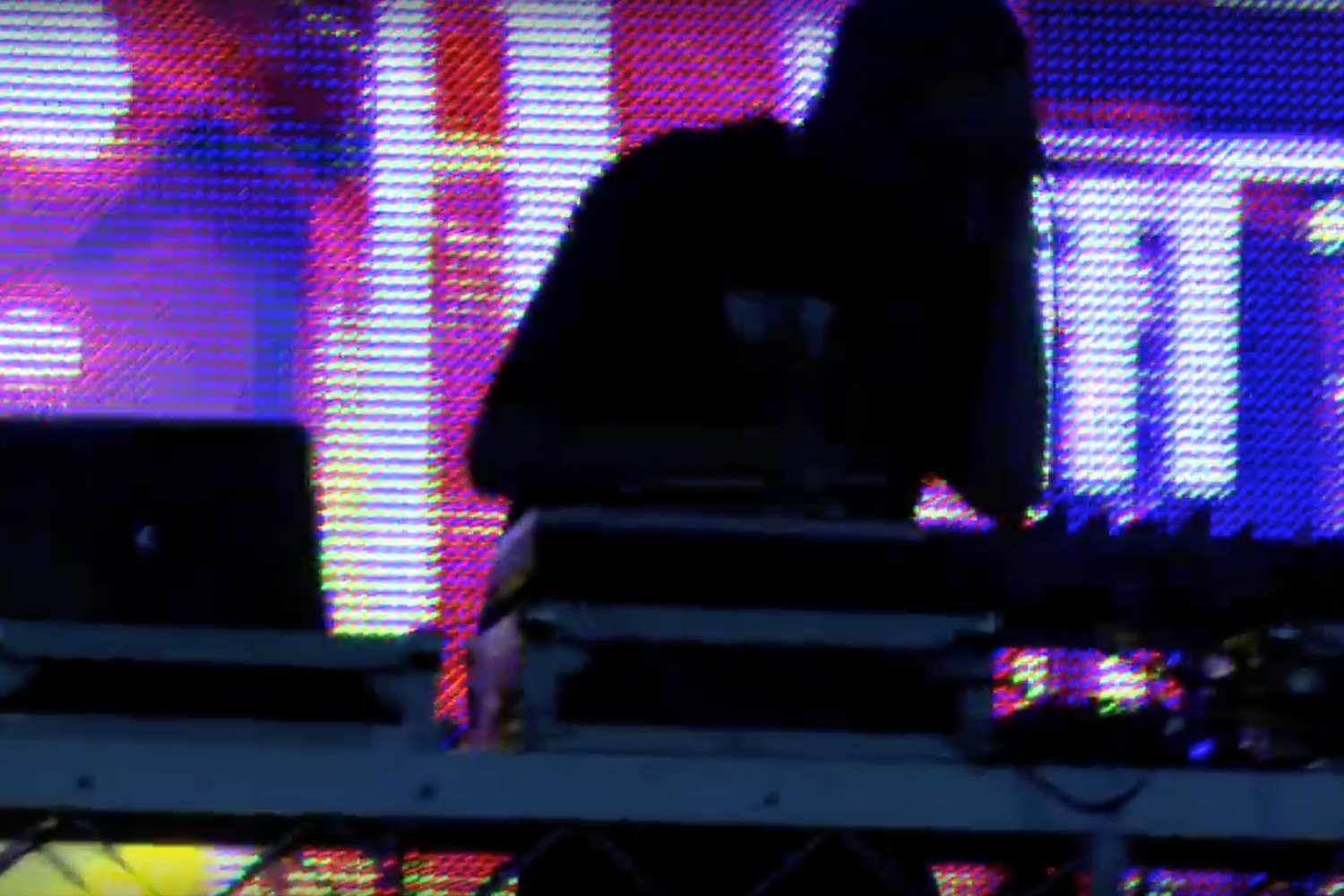