Real DJs always set the trend. We don’t have to be told what’s hot.”

When it comes to DJ Premier, it seems there’s no overstating his legacy. A true cornerstone of hip hop, his untold appearances on “Best Producer” lists confirm his legendary status for die-hard hip hop fiends and universal music fans alike.

Best known as one half of Gang Starr, his gritty, hard-hitting beats spliced with laid back jazz loops and signature scratching became a blueprint for the traditional East Coast sound. Originally from Houston, Primo moved to New York City at 20, going on to produce tracks for a slew of hip-hop’s luminaries including Nas, Jay-Z, Jeru the Damaja and Rakim. Never one to settle, Premier continues to wear his producer hat for the likes of Joey Bada$$, Disclosure and Royce da 5’9”, and after 30 years in the game we see no signs of slipping out of the picture anytime soon. 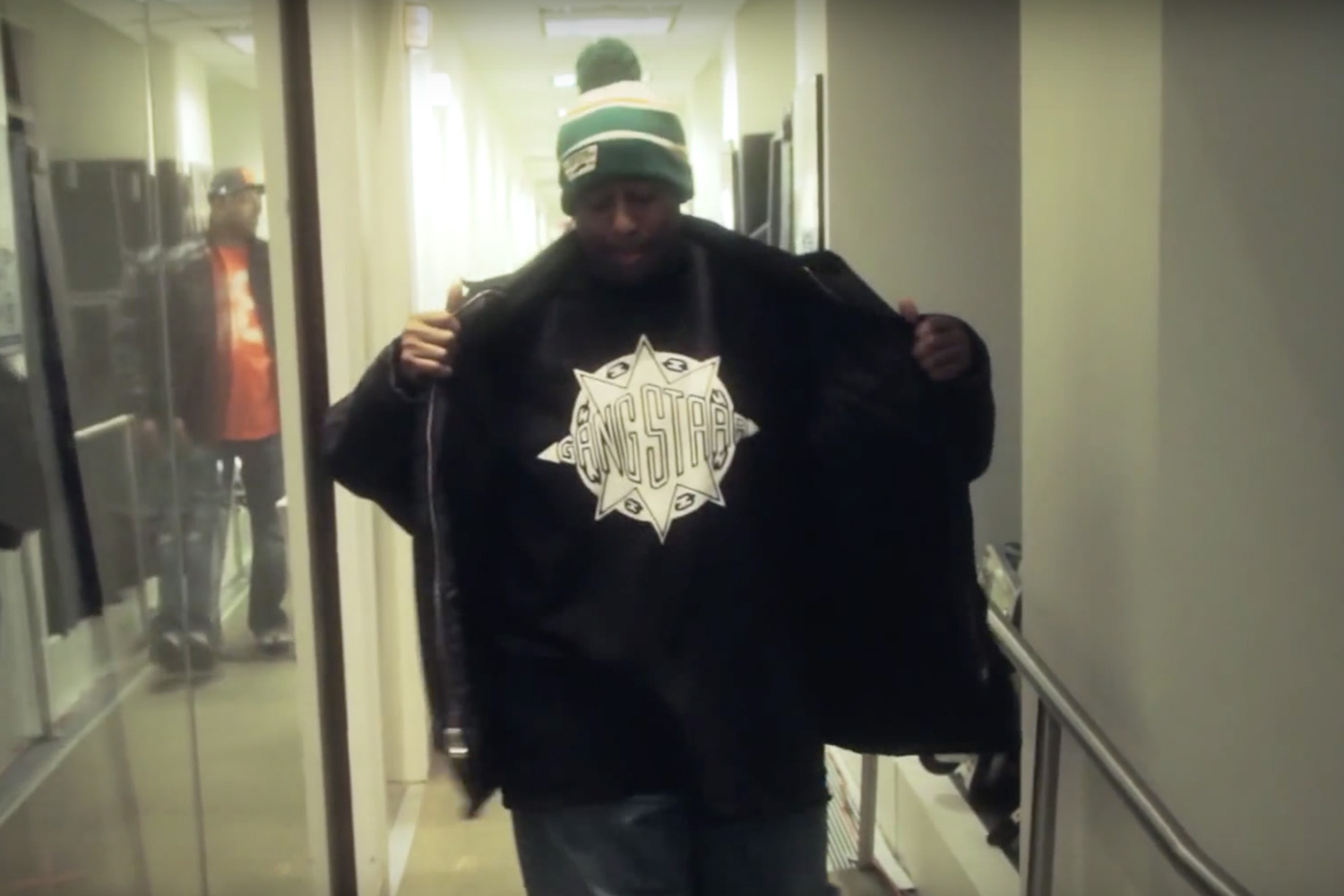