Music and culture brings us together as human beings. That’s our similarity, and knocks our stupid-ass differences to the side.”

A bona fide icon, Chuck D’s raw, booming declarations of socially charged resistance became a soundtrack for young generations of the ‘80s and ‘90s. Hailing from Long Island, New York, Chuck’s upbringing was shaped by the struggles of the civil-right’s-era African American experience. For Chuck and his family, music and culture provided answers where society couldn’t.

It’s no secret that Public Enemy is one of hip-hop’s most celebrated and energetic voices. What’s less known, however, is that they were champions of the digital distribution vanguard (Their 1999 album There’s a Poison Goin on marked the first full-length online release from a major artist).

Though more of an MC than a DJ, it’s this ethos of challenging the status quo and connecting directly with the people that makes Chuck D such a compelling and important artist for Serato. Chuck, we salute you. 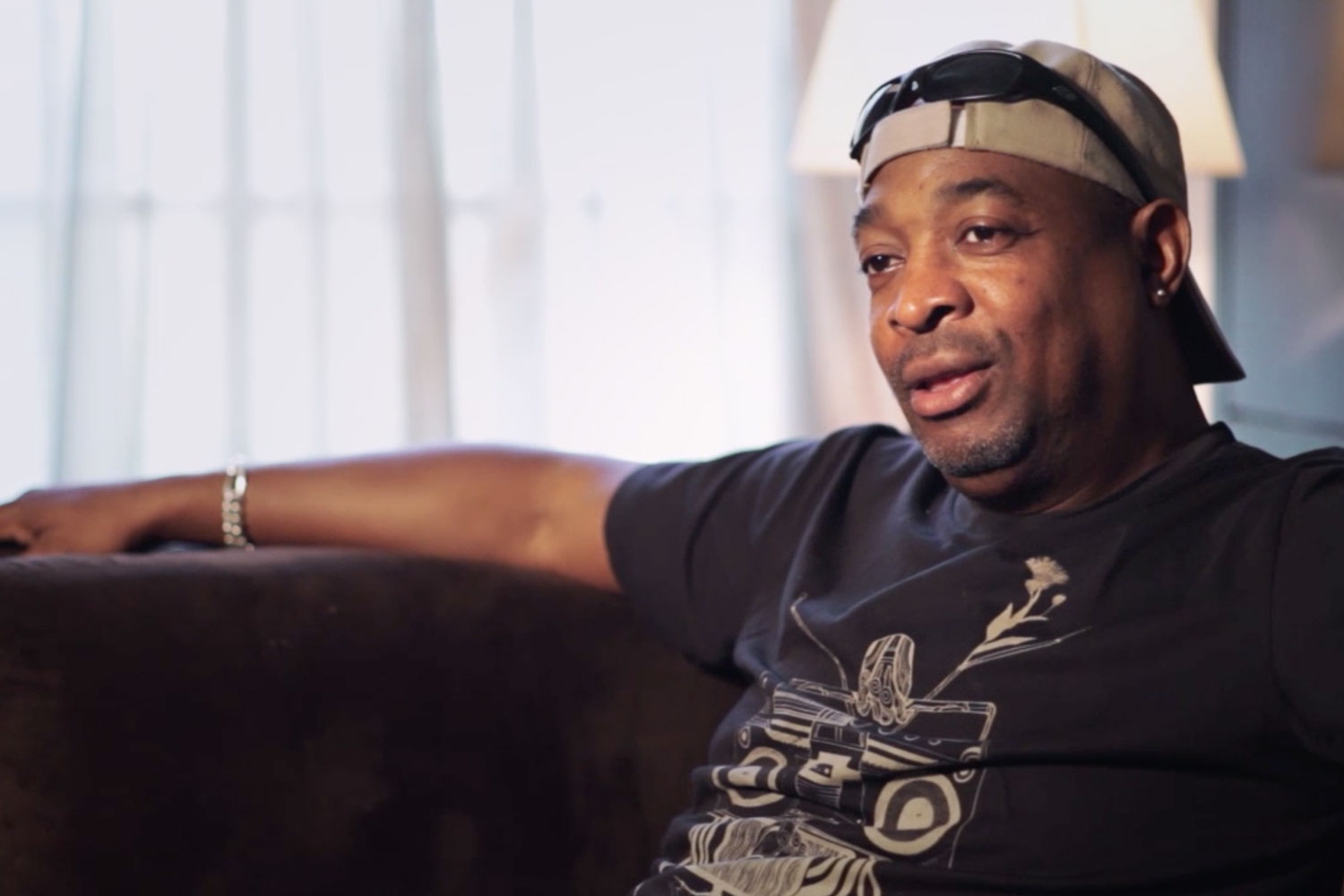