It’s honest expression, that’s what it is. It comes straight from the heart.”

Mix Master Mike is undoubtedly one of the greatest DJs of all time, but also one of the most talented turntablists of this era.

Growing up in the San Francisco Bay Area, Mike was an avid music fan, listening to rock, jazz and blues records. But it wasn't until he caught a Herbie Hancock performance with DJ Grandmixer DST that he became inspired to forge his own unique musical path.

Whilst Mike was cutting his teeth in competitive turntablism (and winning everything he entered) he was finding inspiration in the music of New York hip hop trio, The Beastie Boys. A chance meeting in 1994 between Adam Yauch (aka MCA) fulfilled a dream for Mike and changed his life forever, soon becoming the groups resident DJ. A beat conductor who proves the versatility of the turntable, he’s a DJ to challenge and inspire the best of the best. 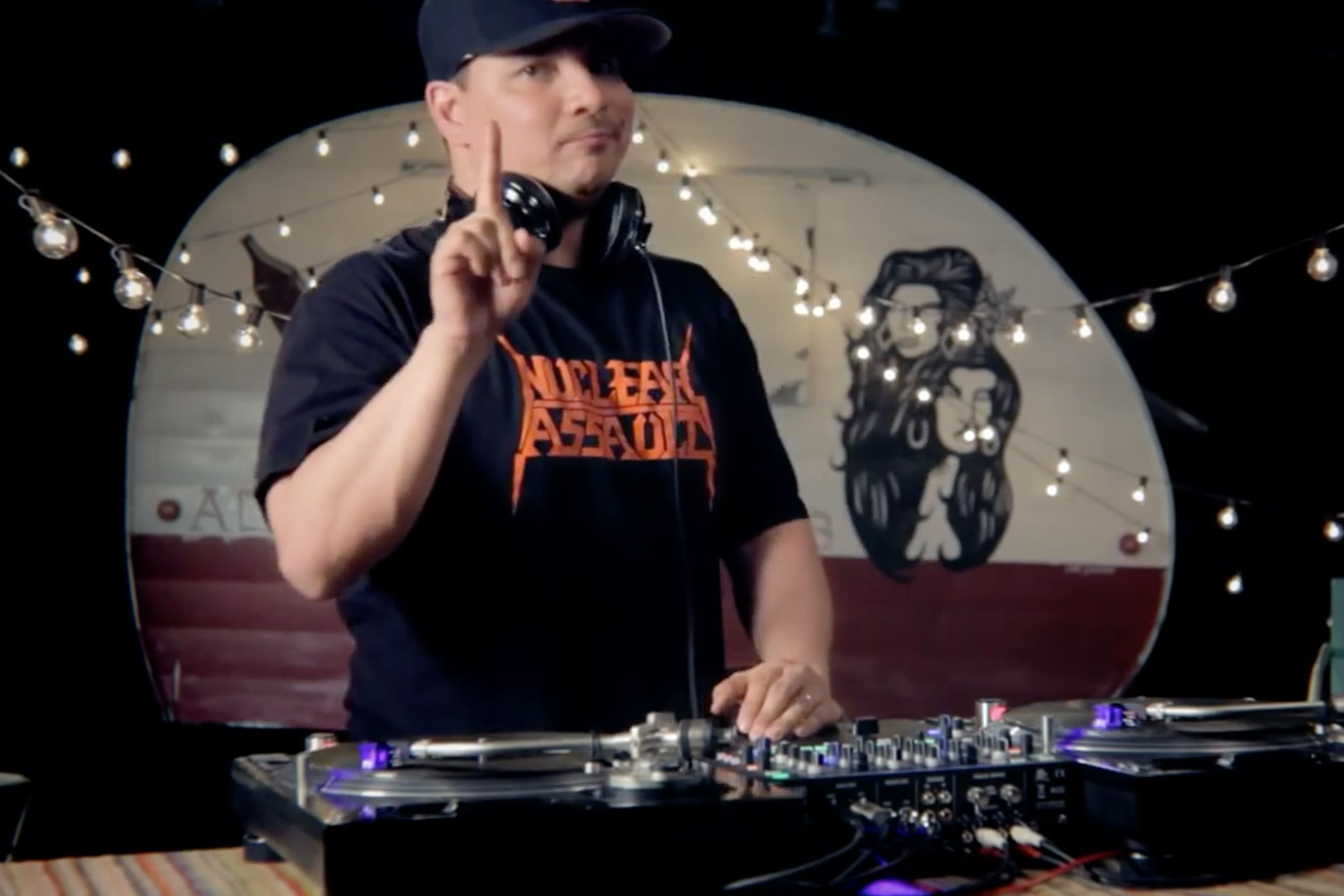