Stay cool and have a great summer.”

Anyone on Jazzy Jeff’s list of favourite DJs should need little introduction, but we’ll indulge you anyhow. Four Color Zack most notably took out the world Thre3Style championship in 2012, though he’s got more tricks up his sleeve than just being a world class DJ. He also makes his own tunes, has released an EP along with DJ Scene on Fool’s Gold, and is the co-owner and designer for his skate shop, Alive & Well in his very own Seattle.

Staying true to #partyrockinglife, his sets leave no genre untouched, and the underground electronic scene he grew up with in Seattle is evident in his sound. While his talent is serious, he doesn’t take himself too seriously, and isn’t afraid to do outlandish things on stage to keep his crowd on their toes. It’s why we keep going back to him and are super proud to call him a longtime friend of Serato. 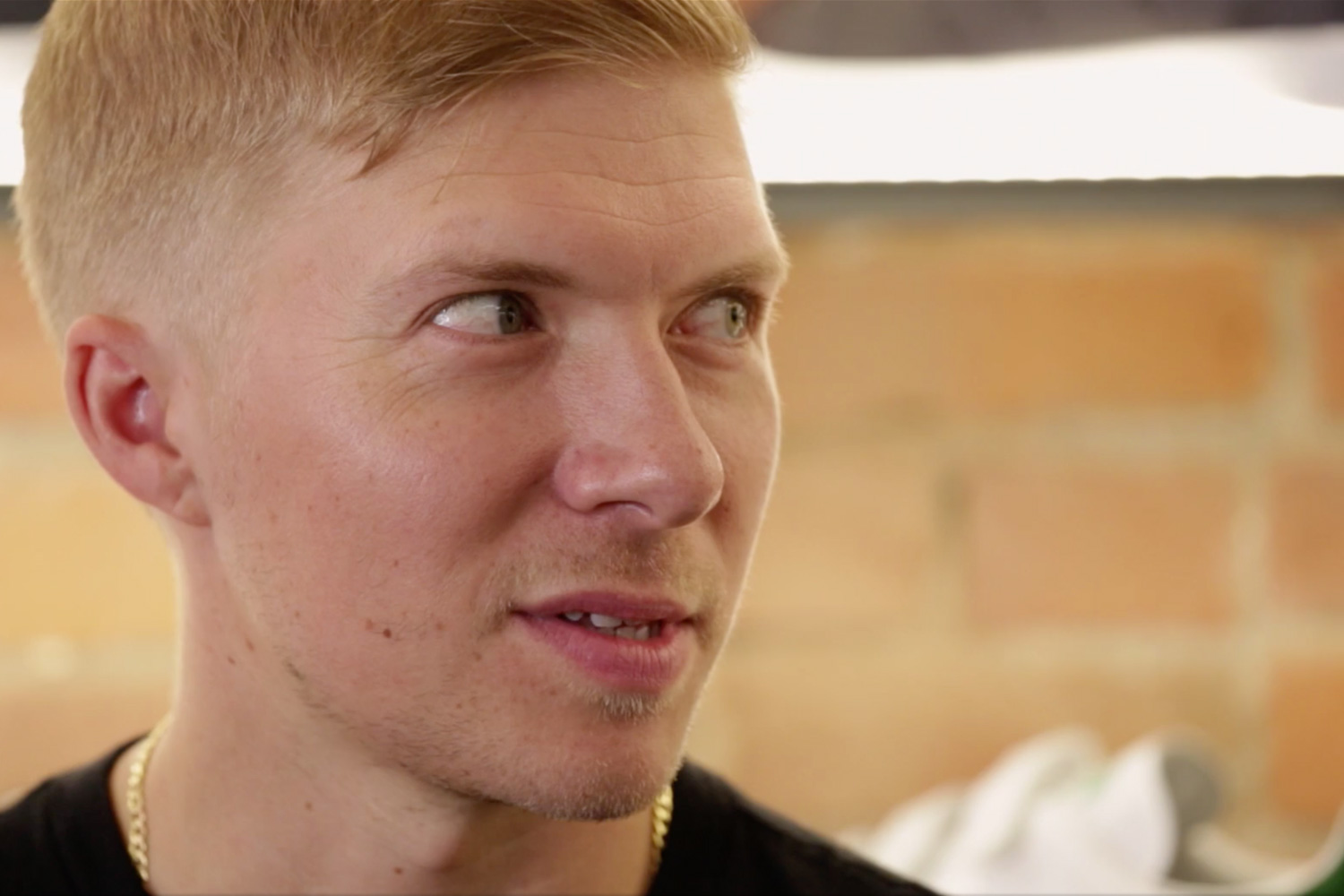 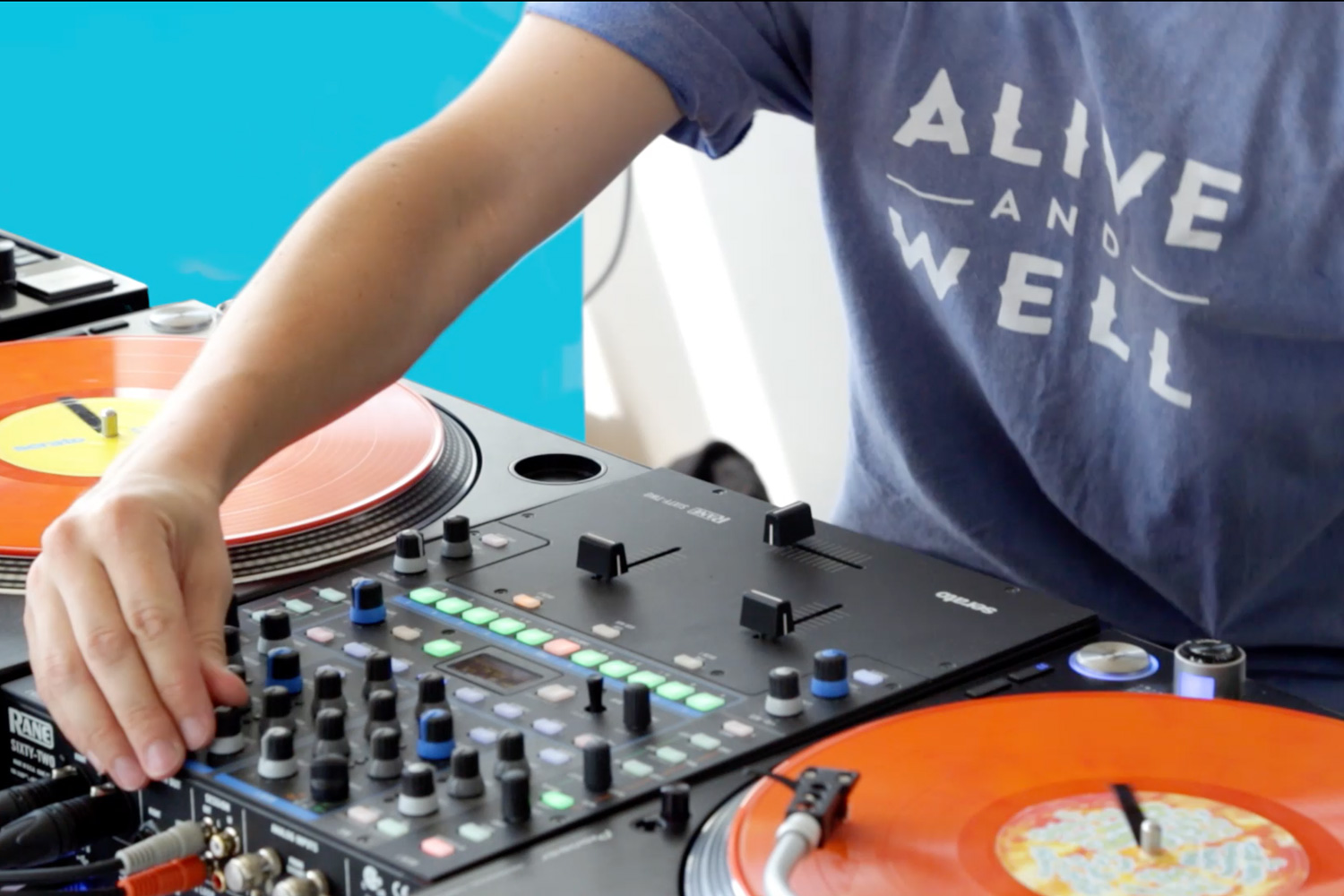 In the lead up to the 2015 Red Bull Thre3Styles we caught up with 2011 and 2012 World Champions Hedspin and Four Color Zack in Vancouver to talk about how it all started for them, what the Thre3Styles are about, and to get some advice for future entrants. Of course we got them to show off some of their skills too. Check the interview and performances here.