I express myself when I DJ. At the same time, I always show love to the crowd.”

At 26 Shintaro has amassed a damn impressive heap of "Firsts": He was the first winner of Redbull's Worldwide Thre3style comp to win outside the host country in 2013, its first Japanese, as well as Asian, winner, and their youngest ever champion. All that aside though, this guy destroys dancefloors without equal. He is that rare breed of both scratch wizard and club DJ connoisseur. And even more recently, producer, remixing the likes of Rihanna, Diplo, Riff Raff & OC Maco.

DJ Shintaro grew up in Japan's Akita district and started experimenting with music when he was 4, learning Japanese drums and piano. He got into rapping in his teens which led him to DJing and eventually into the battle circuit. He won Vestax's No Tricks DJ Battle three times and in 2010 became No Tricks Japan/Korea champ, before entering Redbull Thre3styles in 2013. His love and extensive knowledge of hip hop informs his sets, with EDM, DnB and Jersey Club thrown into the mix. The result of a Shintaro show = a serious ass shaking spectacle. Don't take our word for it though - check his performance and interview below and see for yourself. 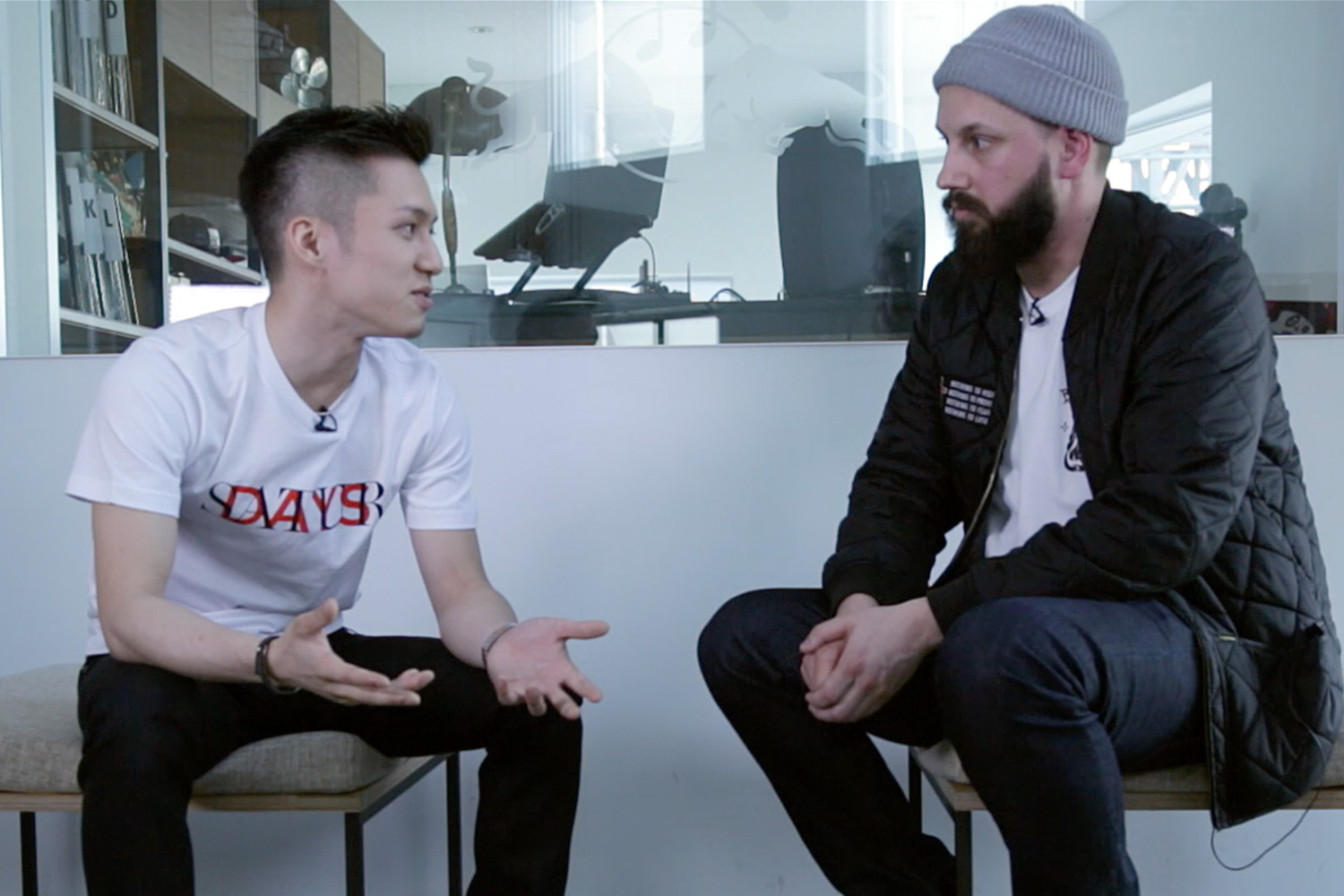