Whenever I play a show, my goal is to inspire at least one DJ to push the art form.”

Introducing turntable maestro, Vancouver native and general stand up guy, DJ Hedspin. As a two-time Canadian Thre3Style champ and winner of the inaugural Worldwide Thre3Style Competition, his technical skills needs little endorsement. What makes Hespin super special, however, is his ability to draw energy from the crowd, and respond accordingly. A Hedspin set is always honest, fun, and never forced - a liberating feat for the DJ and fan alike.

Growing up Hedspin’s parents hoped their son would become a doctor or nurse, but he had other plans. A taste for record collecting evolved into an obsession with DJing, carving his path as an eventual leading force in Vancouver’s club circuit. His influences are vast, weaving funk, soul, reggae and early-electronic influences into hip‑hop and trap-laden sets. Fast forward to life after a worldwide championship and Hedspin has gone from strength to strength, sparking new levels of worldwide acclaim. Aside from a relentless international touring schedule, Hedspin has released original productions on Mad Decent and a ton of remixes, while staying busy collaborating with his DJ Crew, The Eh! Team. 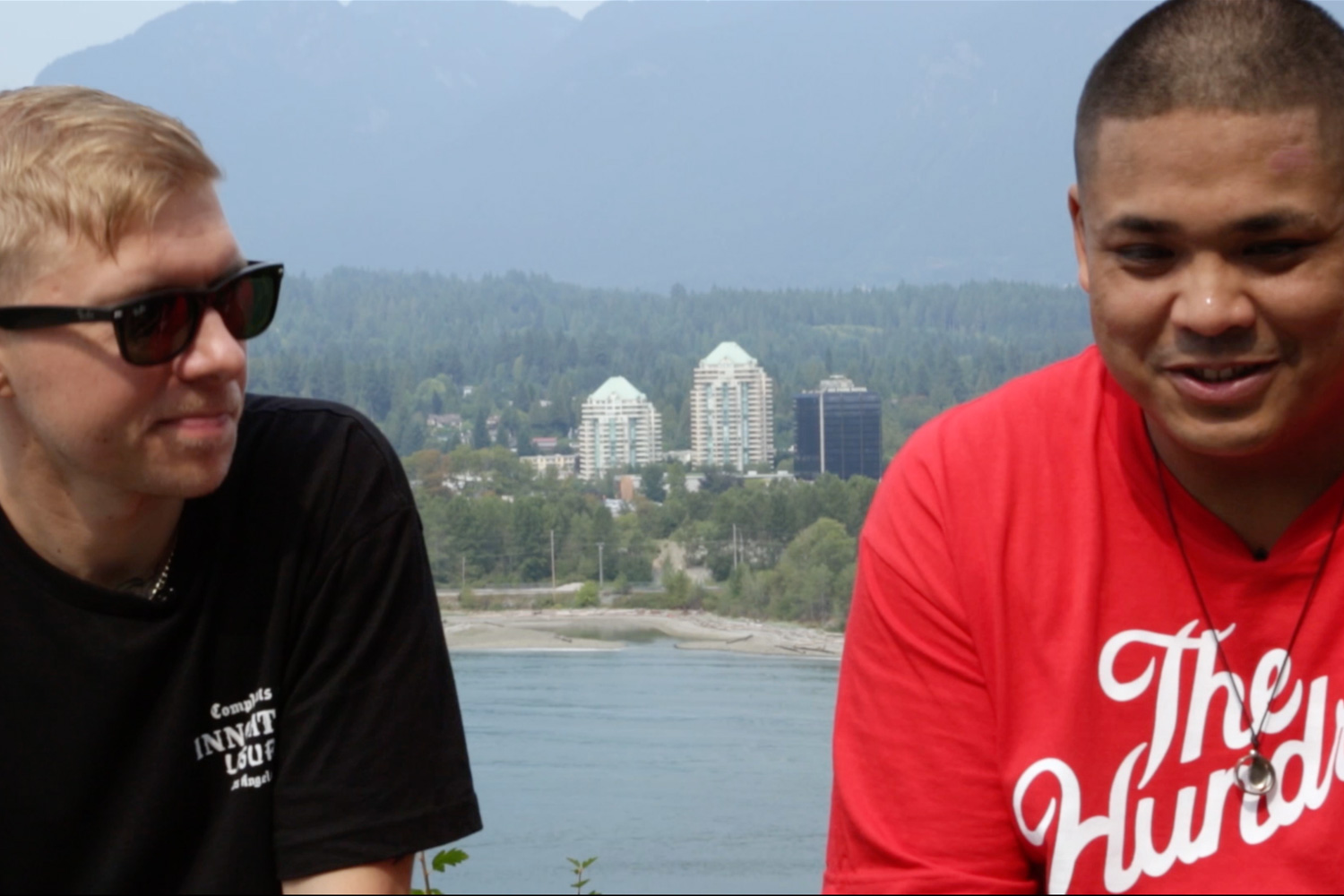