I just wanna make room for women in places that we're so used to only seeing dudes...”

The next addition to our Serato Artists roster comes in the form of Kittens, aka Lauren Abedini. While Abedini grew up ballet dancing, she was eventually drawn to DJing through exposure to LA’s underground beat scene. From sneaking into Low End Theory nights as a teenager, Abedini soon transitioned to turntables.

While she identified with the music, Abedini was struck by the scene's total absence of women and resolved to help fill the void. Since then, Abedini has made significant leaps in her career as a DJ/producer - as well as working with Kid Cudi and Usher, she has released remixes for Fool's Gold and currently produces alongside Falcons, Hoodboi and Promnite as the Athletixx crew. She has been outspoken on women's issues both in and outside of the music industry, and hosts regular female-only DJ workshops. And aside from any of that, is a dope DJ and selector.

Who better to tell her story, though, than Abedini herself? Check our interview with her below to find out more. 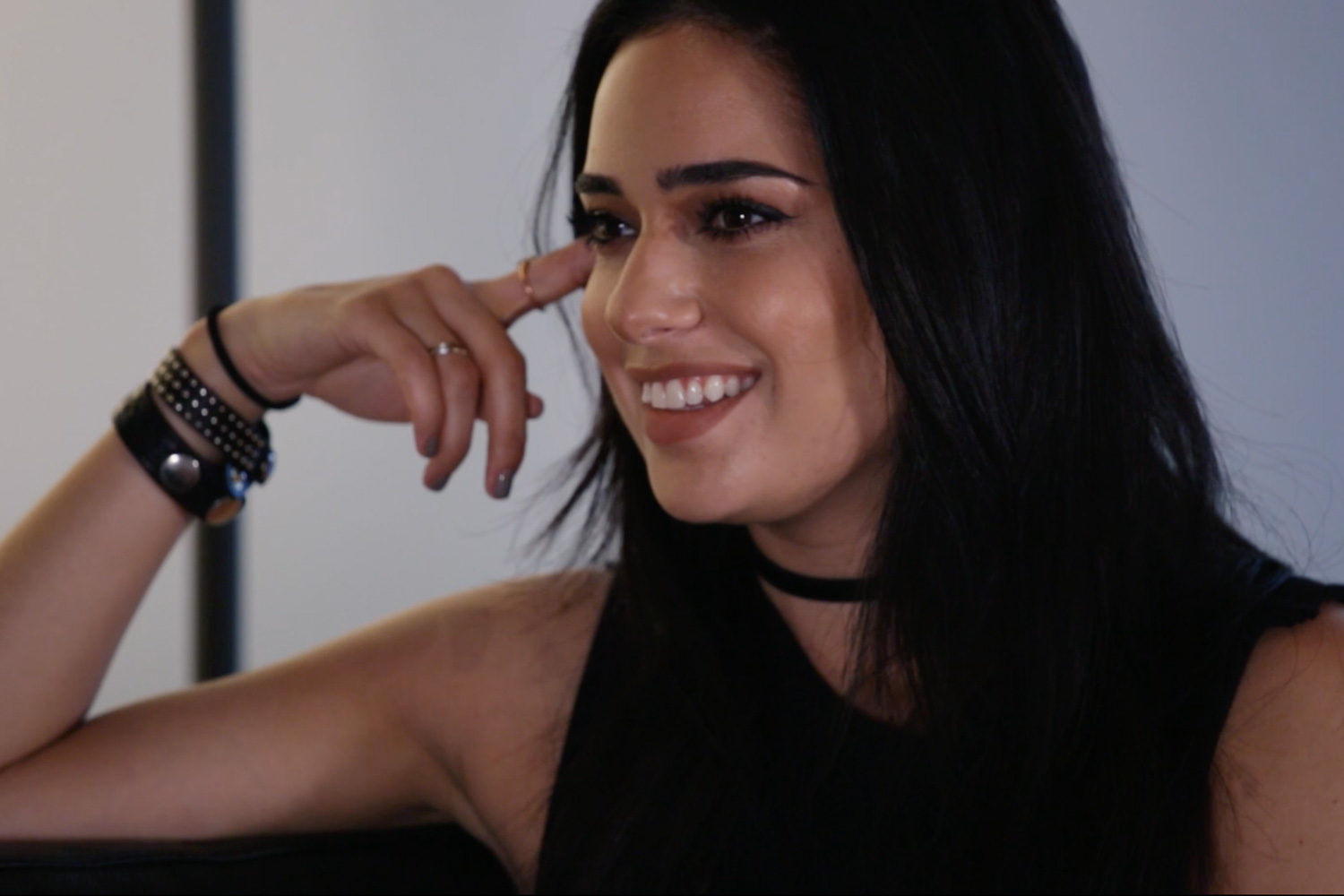