Forever grateful everyday! Positivity & inspiration comes from everyone I get to meet on this epic journey of music”

JFB is a uniquely talented DJ and definitely an artist to look out for. His successes have been from taking his superb technical ability on the turntables and adapting these skills to whatever environment he finds himself in. Whether its a Nightclub, Festival or Bar, he will entertain the crowd by covering all musical genres from Hiphop, Funk, Dubstep, Glitch Hop, Trap, Swing, Breakbeat and Drum & Bass with his own ‘JFB’ style.

Few other artists have been at the forefront of turntabilism in a party environment than Brighton’s very own JFB, a scratch DJ and party rocker extraordinaire who has won the UK DMC Championships in 2007, 2011 and 2015, plus he was a Red Bull Thre3style European Wildcard Champion in 2016! He has also been affiliated with brands such as Pioneer DJ, Serato, Rane, Reloop & DJ City.

JFB fully understands how to make a dancefloor shake. This is an artist who’s fully immersed in bass culture and many of the tunes you will hear him spin, will be his own special edits, remixes & exclusives. He has performed at the Breakspoll awards & the DnB Arena awards as a special guest, with his nostalgic DNB routine getting massive respect from the community.

He has a multitude of successful videos on Facebook & Youtube, with millions of views! You can check out JFB's scratch routines, live gigs, tracks, video scratching & collaborations.. see for yourself by typing 'JFB' into youtube or google.

JFB has collaborated with many respected artists, such as doing remixes and dj mixes for Fatboy Slim who quoted 'JFB is the thinking man's Grandmaster Flash'. Plus he was the resident scratch DJ for Rob Da Bank on Radio 1 during 2013/2014. Not to mention his partner in crime Beardyman where they have joined forces for their many Battlejam projects including being invited to the Youtube studios in London to make Battlejam TV.

Production wise, JFB can be found with millions of plays, on Spotify or Soundcloud. He has had many releases and compilations on labels including: Hospital records, Never Say Die, UKF, Ministry Of Sound, Rat Records, Skint Records, Freshly Squeezed, Hot Cakes, Jungle Cakes, Ghetto Funk & more...

In conclusion, if you let JFB loose on a pair of turntables, he will make sure your party goes off with a double bang...producing mind blowing results that are just jaw-dropping!

From the Studio: JFB 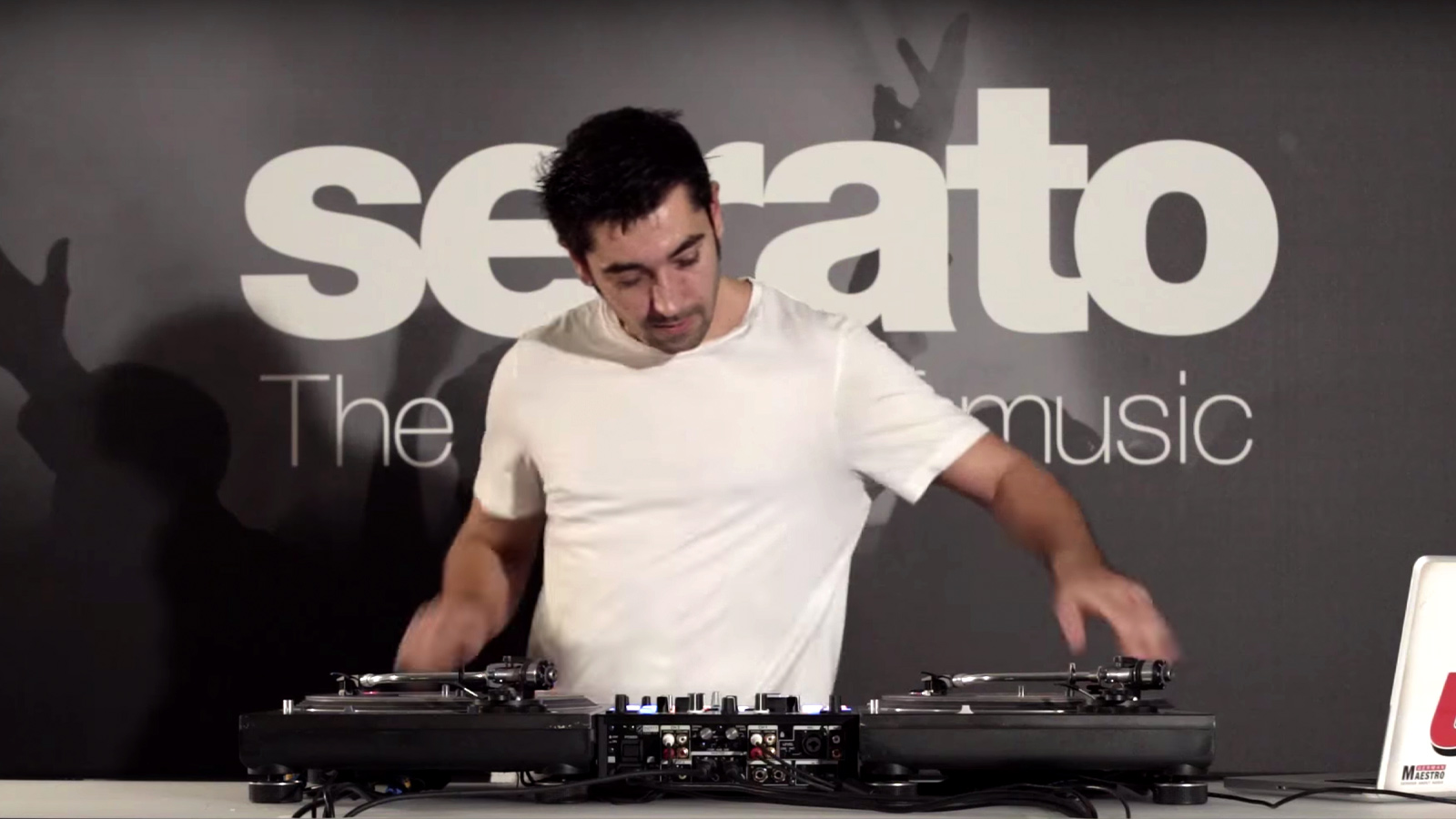