What I love about DJing is that there is always more to discover, learn and fall in love with.”

Through his upfront track selection and technical ability, Jon1st has quickly built a reputation as a ‘DJ’s DJ’. His club sets see him effortlessly blend together influences from across the alternative electronic music spectrum, all the while incorporating breathtaking technical skills developed through his background as a World-DMC-title-winning turntablist (winner of the 2013 World DMC Online Championships).

His club sets and mixes have also recently caught the attention of internationally renowned drum and bass/half time beats supergroup Ivy Lab, who, after he performed a guest club set for them in late 2014, swiftly made him a resident at their 20/20 club night in London in 2015. The club night has also given birth to a record label, which won the DJ Mag award for ‘Best Breakthrough Label’ in 2016. 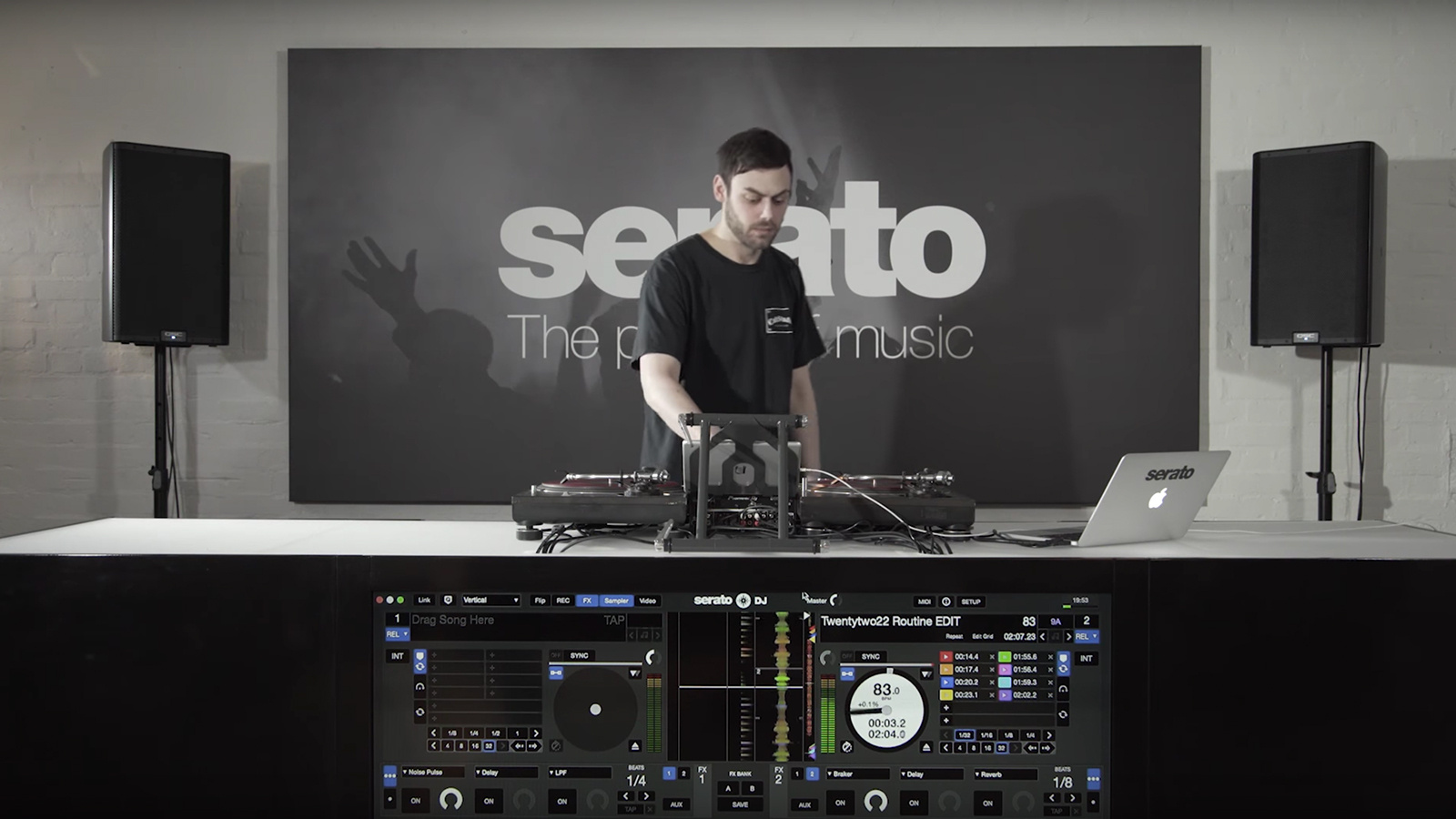