We play our beats 100 percent live and take great pride in that.”

Keys ‘N Krates are the Toronto-based trio known as the world’s first and possibly only “trap band”. Consisting of Jr, Flo on the turntables, Matisse on keys and Adam Tune on drums, the group formed in 2008 with the goal of bringing a live sound to hip-hop and electronica. The result is a truly unique and humanising exploration of bass-heavy club anthems laden with crisp trap sneers, surreal samples and deep, euphoria-inducing synths.

Aside from refining their visionary live sets playing festival institutions like Tomorrowland, Electric Zoo and Lollapalooza, Keys ‘N Krates have dropped EPs on imprints like Dim Mak and Mad Decent. And with an-already crammed touring schedule for 2015 criss-crossing around Australasia and the United States, this year is poised to be one of their biggest yet. 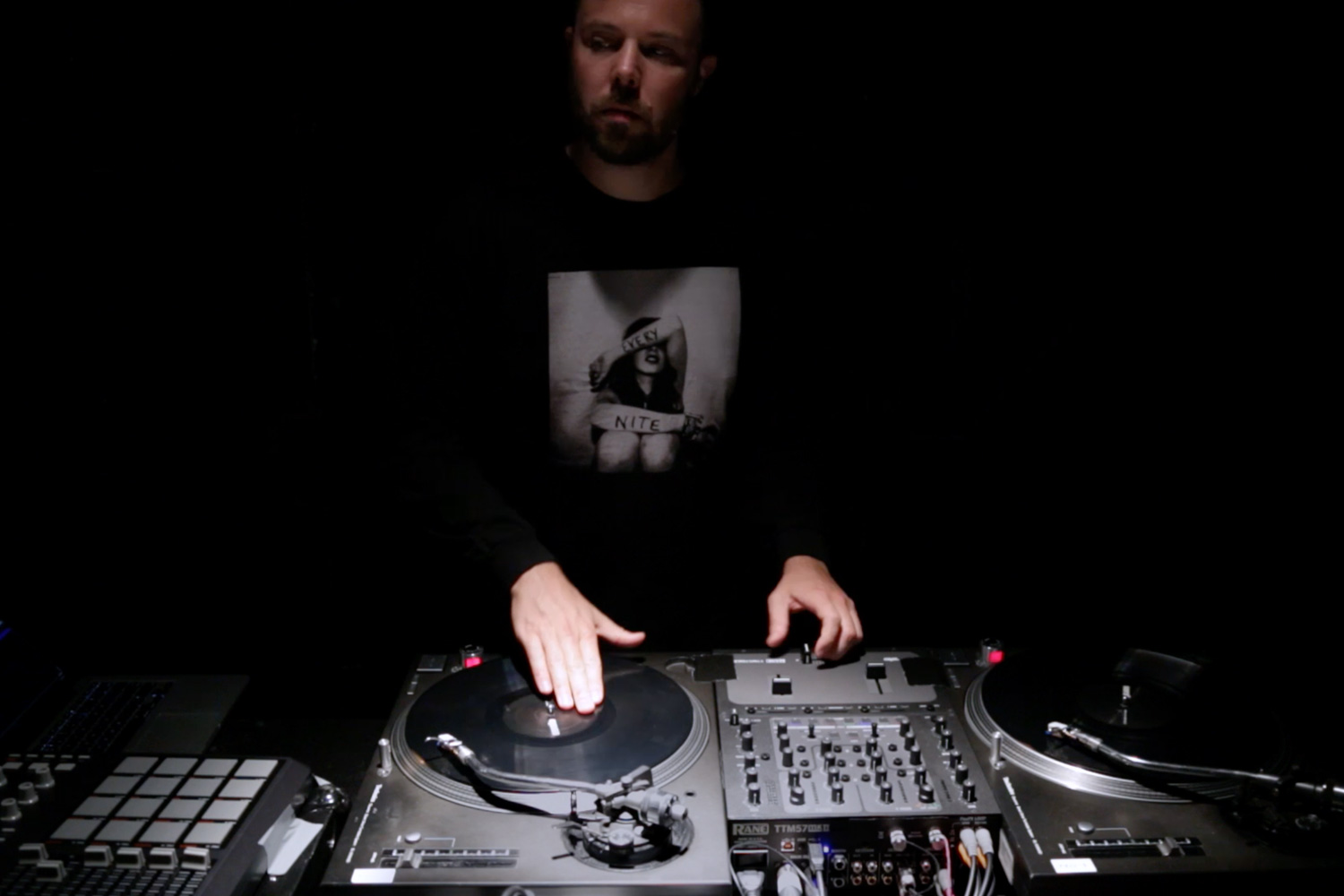