With the right people, the right chemistry… it brings out the best in you that you never thought you had.”

In the world of turntablism, Dave Cuasito aka D-Styles is widely known and hugely respected for his unique scratching skills and his smooth style. He’s a low-key character who expresses himself on his turntables.

Growing up, it was Dave’s babysitters that provided the soundtrack to inspire him. The next step for Dave was making beats, but long before Ableton Live and Pro Tools, it was all about hardware. D-Styles maintains a healthy relationship between DJing and producing, recognizing that each discipline inspires the other.

Not one to hide away from the world, it wasn’t until D-Styles started DJing with crews such as the Invisible Skratch Piklz and The World Famous Beat Junkies that he finally had a platform to share his gift with the world. Now he holds down a residency at one of the world’s most exciting club nights, Low End Theory, while going down as living legend in the art of DJing. 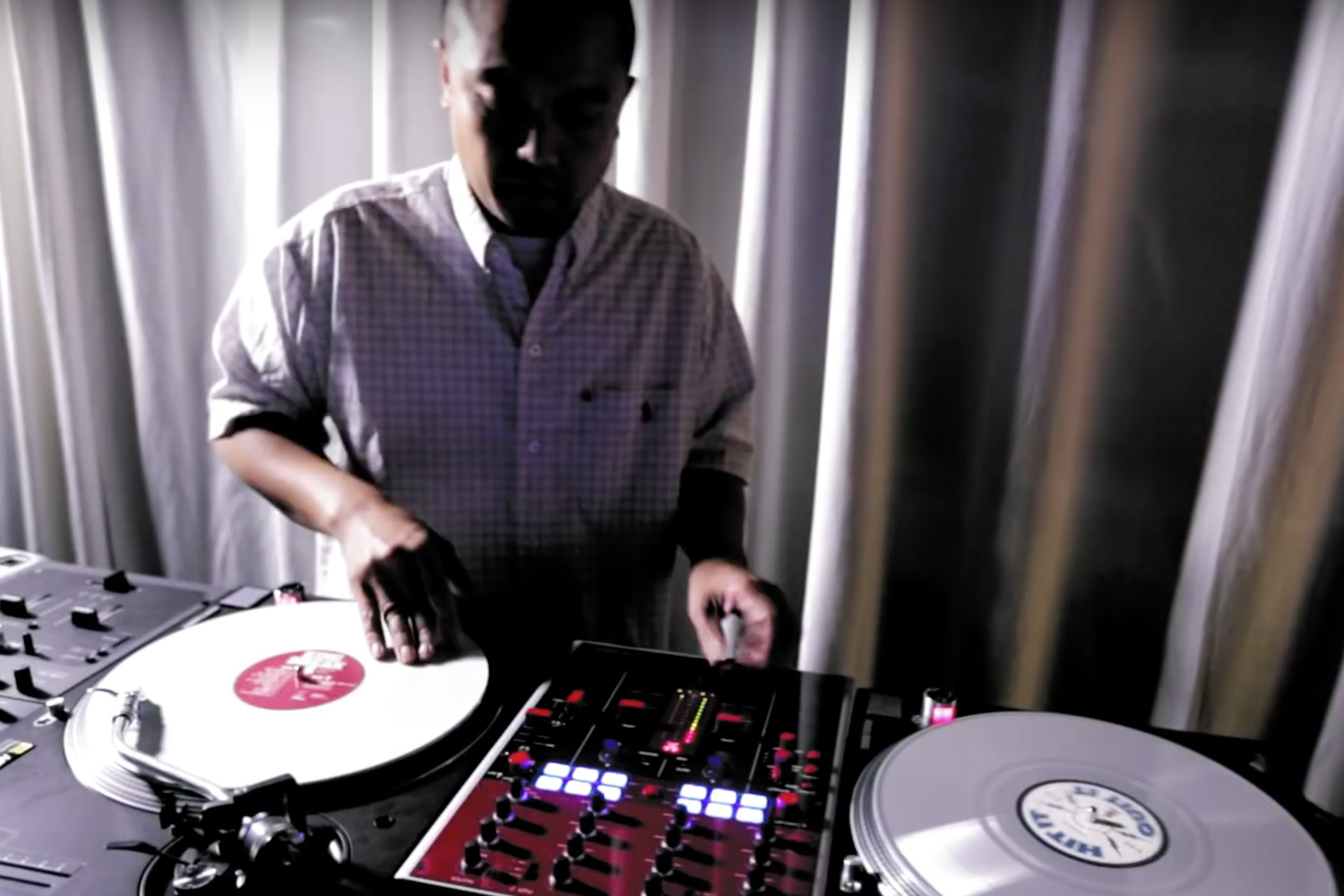