Where would we be without music? It’s part of who we are as humans.”

Celebrated DJ, producer and current Queen of West Coast radio, DJ Carisma is as influential as she is charismatic. She’s known for breaking some of West Coast’s most prominent hip hop artists, from Ty Dolla $ign and Tyga, to New boyz and TeeFLii, prompting her to start up her own label and DJ Crew, Young California.

Growing up in Santa Ana, LA, classic rock is what Carisma (aka Cathleen Robertson) heard at home, but hip hop is what she sought out on the radio. As a kid, recording and cutting her own mixtapes was Carisma’s starting point into what would become one of the most successful female careers in mainstream radio, and arguably hip hop full stop, having now produced tracks for the likes of Tinashe, Chris Brown, Jeremih, Ty Dolla $ign.

Safe to say, the lady’s a don. Check out our interview below with her to find out more. 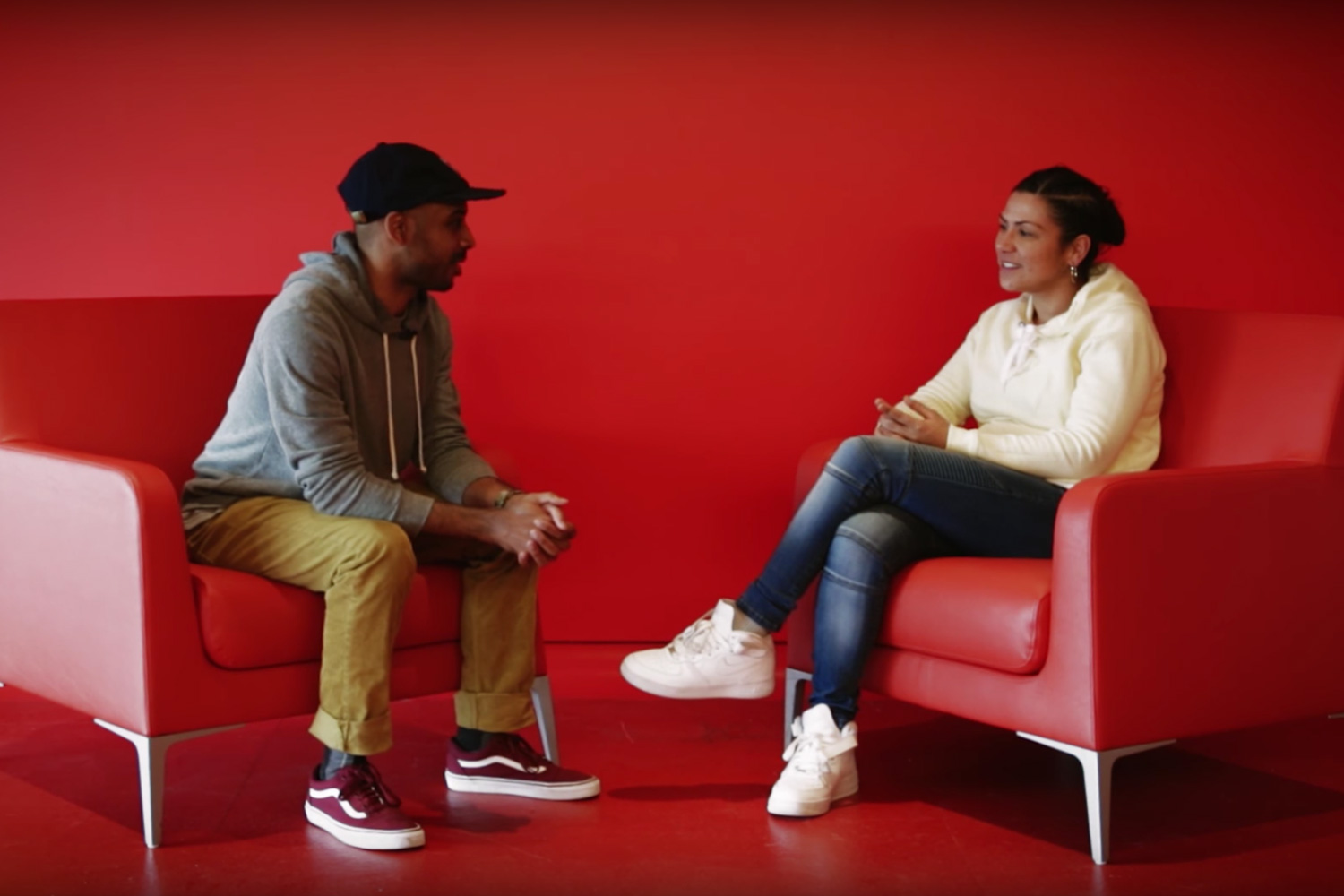 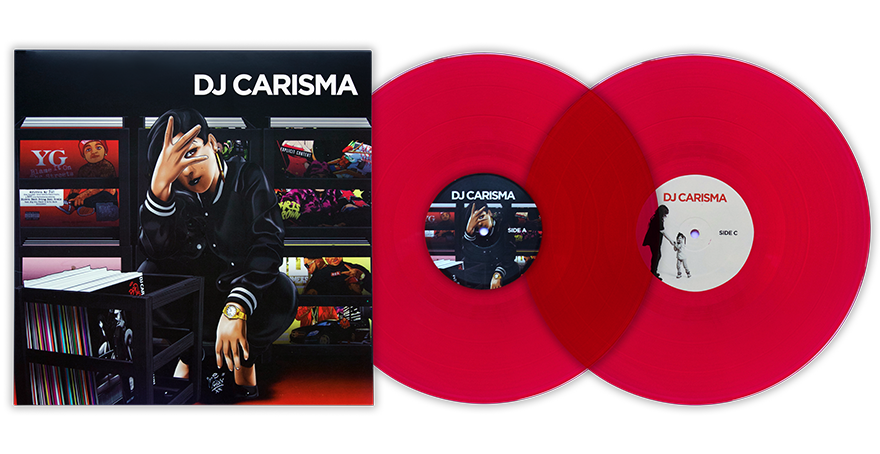 Serato teams up with the Queen of West Coast radio to bring you a rich selection of club-friendly beats by DJ Carisma. Featuring guest spots from her friends and family (read: some of hip hop's most exciting names right now), from Tinashe, Jeremih, YG, Omarion, Chris Brown, DJ Mustard, & more, these are previously unreleased and exclusive to this pressing (bar "Do What I Want").

This one comes as a 2x12" pair, pressed into a delicious translucent cherry red, and equipped with Serato's CV02.5 Control Tone. These are very limited, with only 600 pressed worldwide. Get in while you can.