I want people to hear the music completely, not just one minute of each track; the mix is important, but music comes first.”

With more than 20 years as a true international professional, DJ Marky directed the art of DJing and producing music to another level. Now, after years of incessant touring, DJ Marky is still one of the most respected and in demand DJs in the club scene and festivals. He has been featured for 9 consecutive years at the biggest open air festival of Brazil, ‘Skolbeats’.

His productions have been part of many compilations and are played by some of the biggest names in the Drum and Bass scene. His label, Innerground Records has been a dominating force in the Drum and Bass scene for many years. With more than 100 successful releases and some high profile remixes for Everything But The Girl, Fatboy Slim, Claude VonStroke and deadmau5, DJ Marky shows that he is still on top of his game. 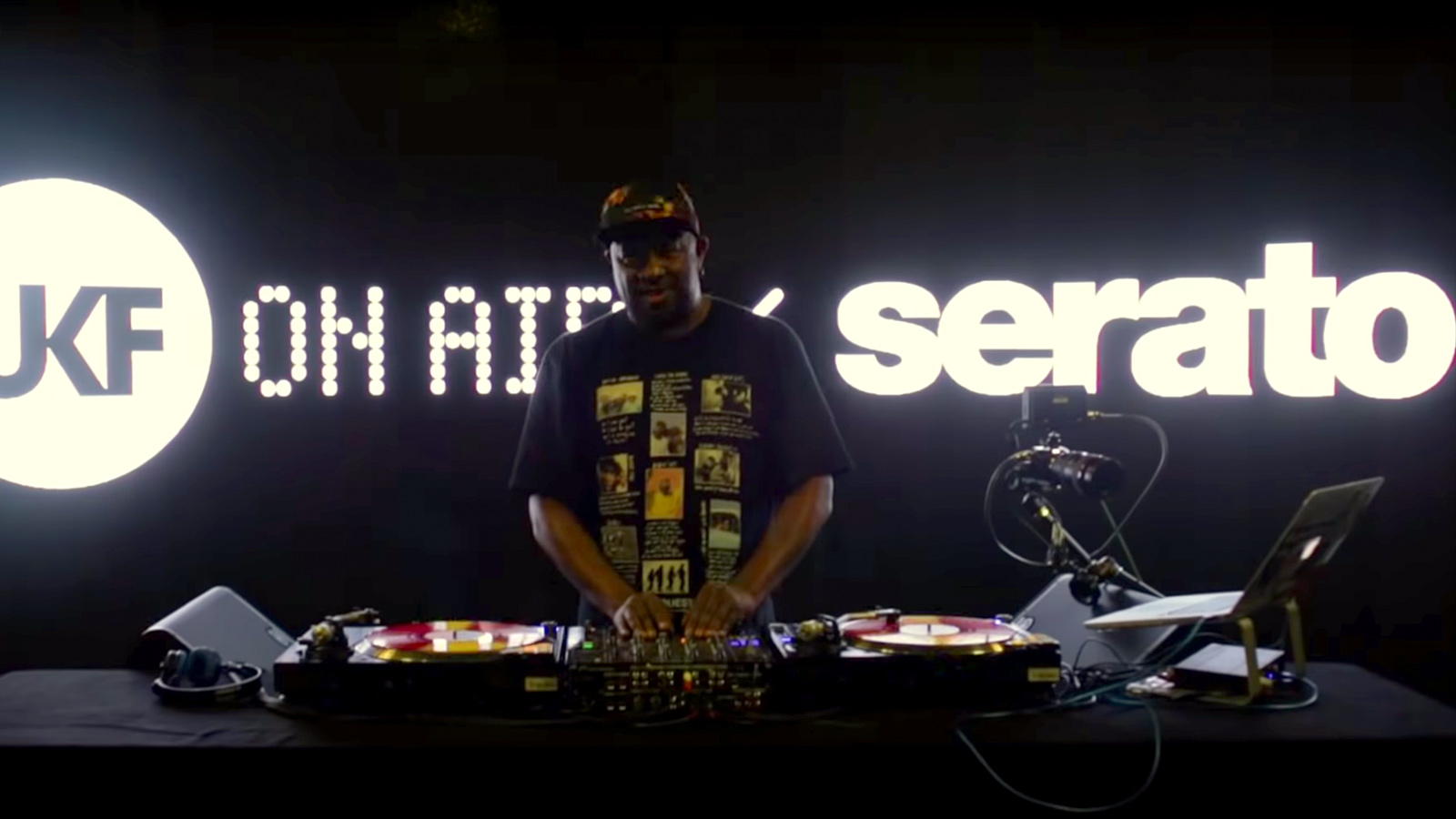