There’s only one of you for a reason. Have the courage to let your uniqueness shine”

Miles Medina was born in the Bay Area and started competing in DJ battles at the age of 14. Over the years, Miles has continued to refine his craft, honing his skills with intention and dedication. His eclectic personality is translated into colorful sets with music that spans across genres and time. When Miles is on the turntables, he immerses himself in the music and the room. Building the pulse of the party, he experiments with sounds and energy - pushing the envelope of DJing by combining technical skill and creativity.

His video "Put Some Miles On It" went viral and earned him a finalist spot in A-trak's 1st Annual 2017 Goldie Awards, a global DJ battle with competitors from all over the world. At the Goldie Awards, Miles set himself apart from the competition with his depth of knowledge on technique, creativity, and style. Out of over 300 submissions and eight multicultural finalists, his track selection and skillset amazed the judges and won him the title of 1st Annual Goldie Awards DJ Battle Champion.

Miles Medina’s innate musicality has allowed him the opportunity to share his craft around the world, performing for a diversity of people across our beloved planet Earth. As of recent, Miles spends his time working on projects and music with the aim to bring joy to those who hear it. While his progress can be viewed in his innovative turntable videos, music production, or mixes - all eyes are watching Miles Medina’s journey to greatness. 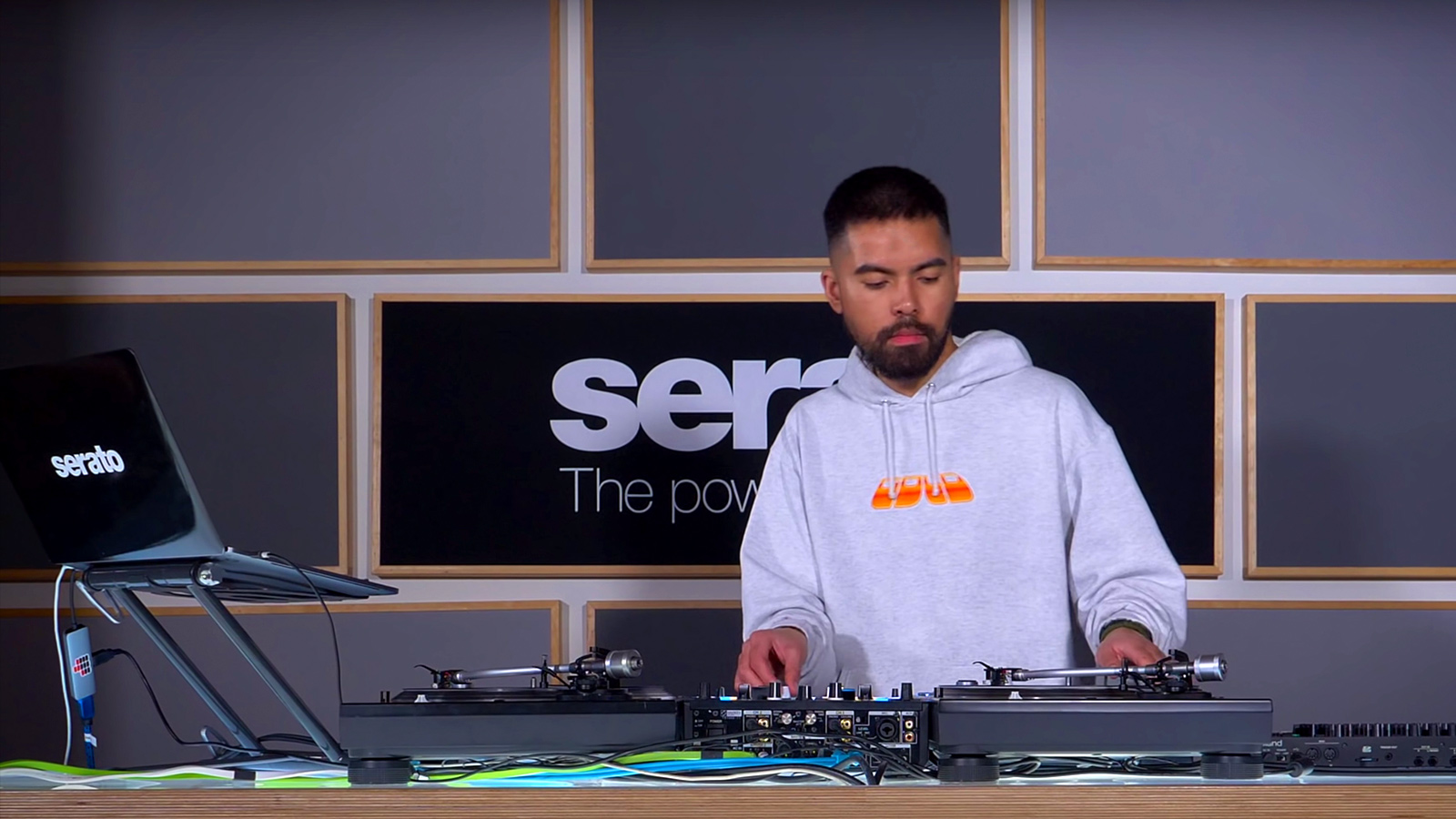