Chris Manak AKA Peanut Butter Wolf is the man behind Stones Throw Records and a special kind of DJ. His eye for selection extends from his eclectic DJ sets into his label, where he is able to release the music he loves and give support to some incredible artists.

Though Stones Throw is behind some of hip hop’s most acclaimed albums of the last decade, (think Madvillainy, Donuts and The Unseen), its catalog represents a myriad of musical styles. When it comes to a Peanut Butter set, you never know what you’re going to get, or whether it’s Peanut Butter Wolf or his alter ego, Folerio, who will deliver the goods. Ultimately however, behind the turntables is where Manak truly feels at home and his razor sharp selections speak for themselves. 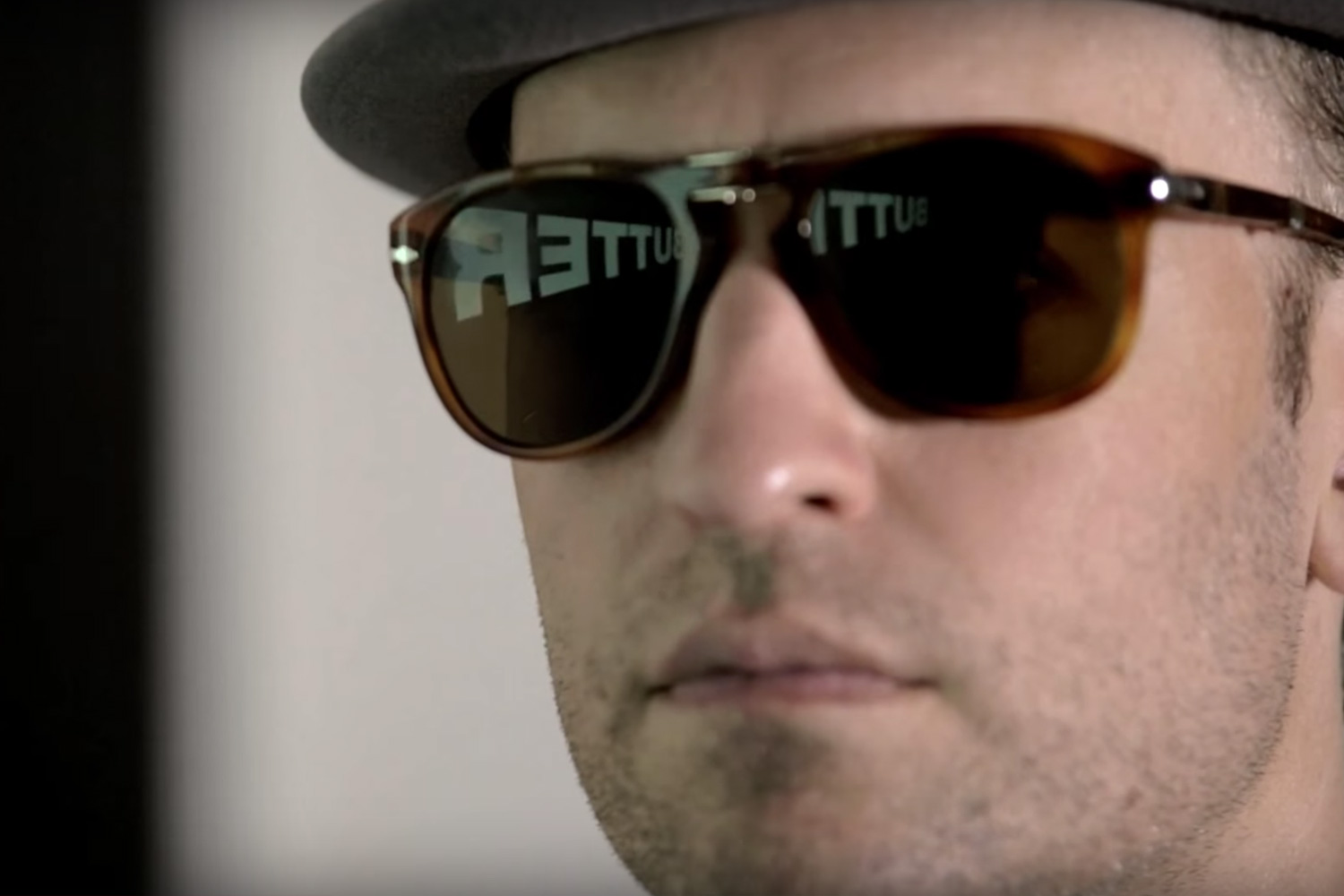