I never say no to a challenge, give me a chance to rock a beat, I'll drive it like Bruce Lee in a DeLorean.”

Montreal has proven fertile ground for beatmakers of the 2010s. In just a few years, its network of experimental producers has emerged from the underground into the fore of hip hop's global consciousness. (Think Kaytranada, Lunice and Tommy Kruise to name the obvious).

For more than a decade Shash’U has been at the heart of that scene. Making people move with his offbeat, G-funk-inspired bass music, or as he calls it, PWRFNK (short for Power Funk). Originally from Montreal, Shash'U came up both competing and DJing in professional dance battles, a world he says enabled him to "understand what makes people move in a certain way". He is signed to Fool's Gold Records, and has DJ'd for Boiler Room, Low End Theory and Brownswood Recordings among countless other cities worldwide. 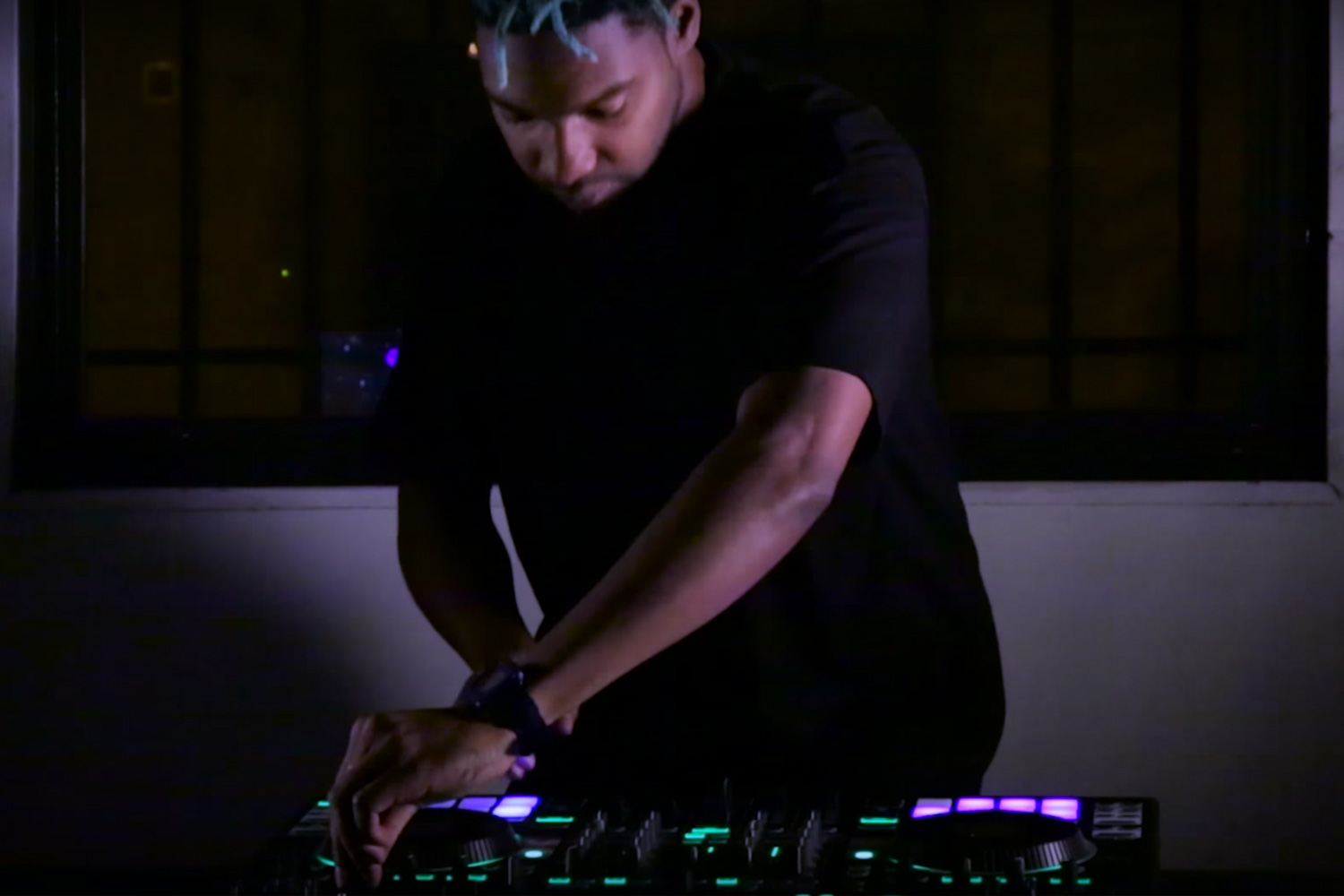