Playing music live to people all over the word is... a privilege and one I do not take for granted.”

Krakota’s dedication to his craft has set him on a strong and steady incline since he was 15. With over a decade of mixing, producing and representing drum & bass these solid foundations have welcomed him releases on various respected labels, eventually landing him an exclusive signing with the world’s leading drum & bass imprint, Hospital Records.

With everything from his debut release on CIA to his debut album ’Strange System’ in 2016, Krakota’s made noise in all the right places. Over the years he’s found huge support from BBC Radio 1’s Friction, the legend of liquid High Contrast, Commercial Suicide founder Klute, scene original Doc Scott and all round don Danny Byrd.

His skills behind a production desk more than match up with those behind a mixer. Krakota’s mixes dig deep from the crates, whether that’s his 3 deck home studio set-up or out in front of seas of ravers, Krakota is up there with the very best.

With his deeply rooted knowledge he knows how to work a crowd no end. Diversity and flair has has got him invited to play at prestigious festivals like Glastonbury, Let It Roll and Outlook. His name is recognised all over Europe regularly playing out in Prague, Amsterdam and the UK where even the 5AM Hospitality crowds continue to call for more. 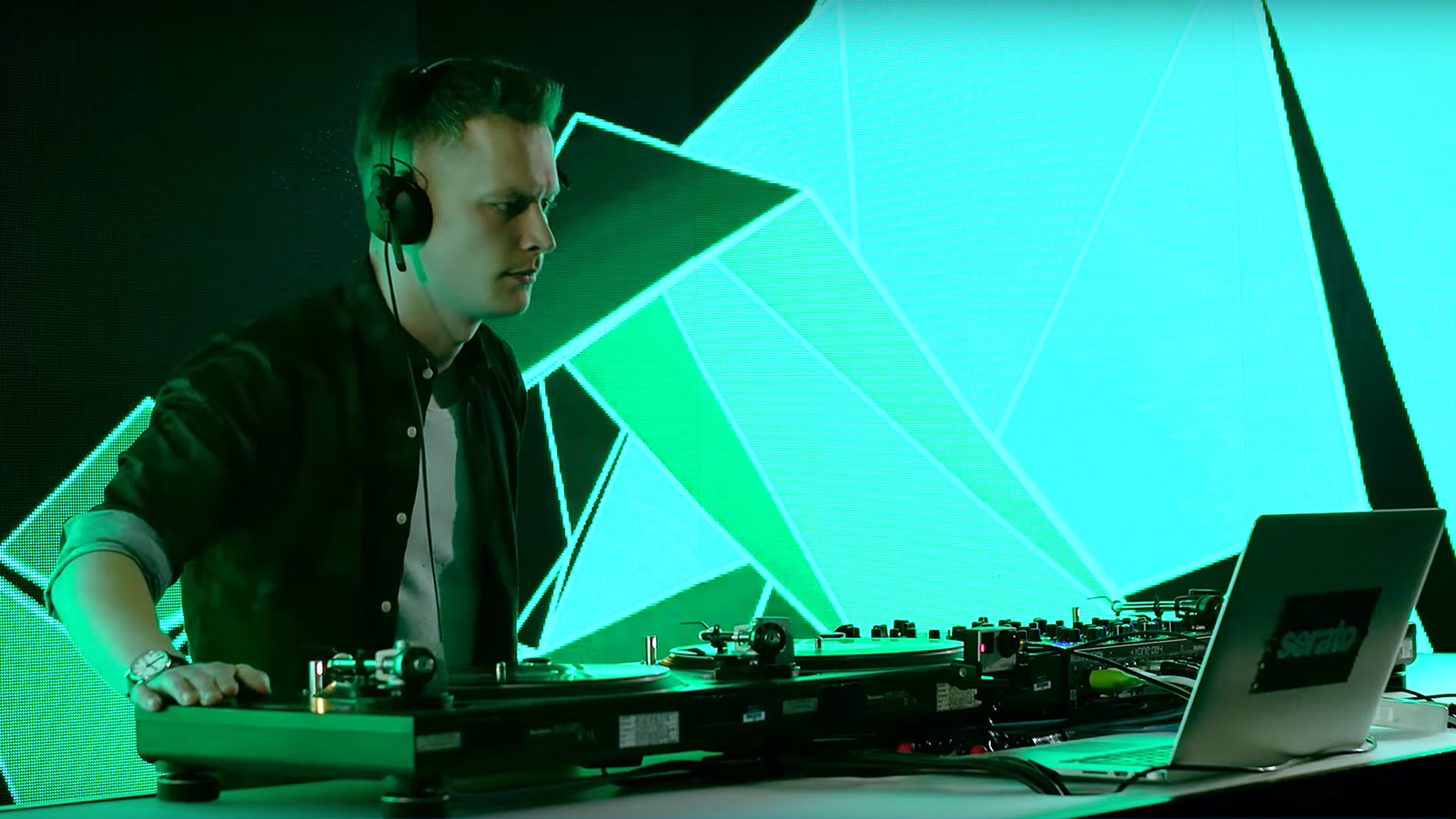