A proponent of collaboration, Doc Daneeka (real name Mial Watkins) has teamed up with Seven Davis Jnr, Benjamin Damage, Ratcatcher and Abigail Wyles. And on top of releasing music on Numbers and the illustrious 50 Weapons imprint, has put out music from Julio Bashmore and XXXY on his own Ten Thousand Yen. For someone whose namesake is a jerk (taken from Joseph Heller’s Catch 22), Doc Daneeka certainly is impressive. 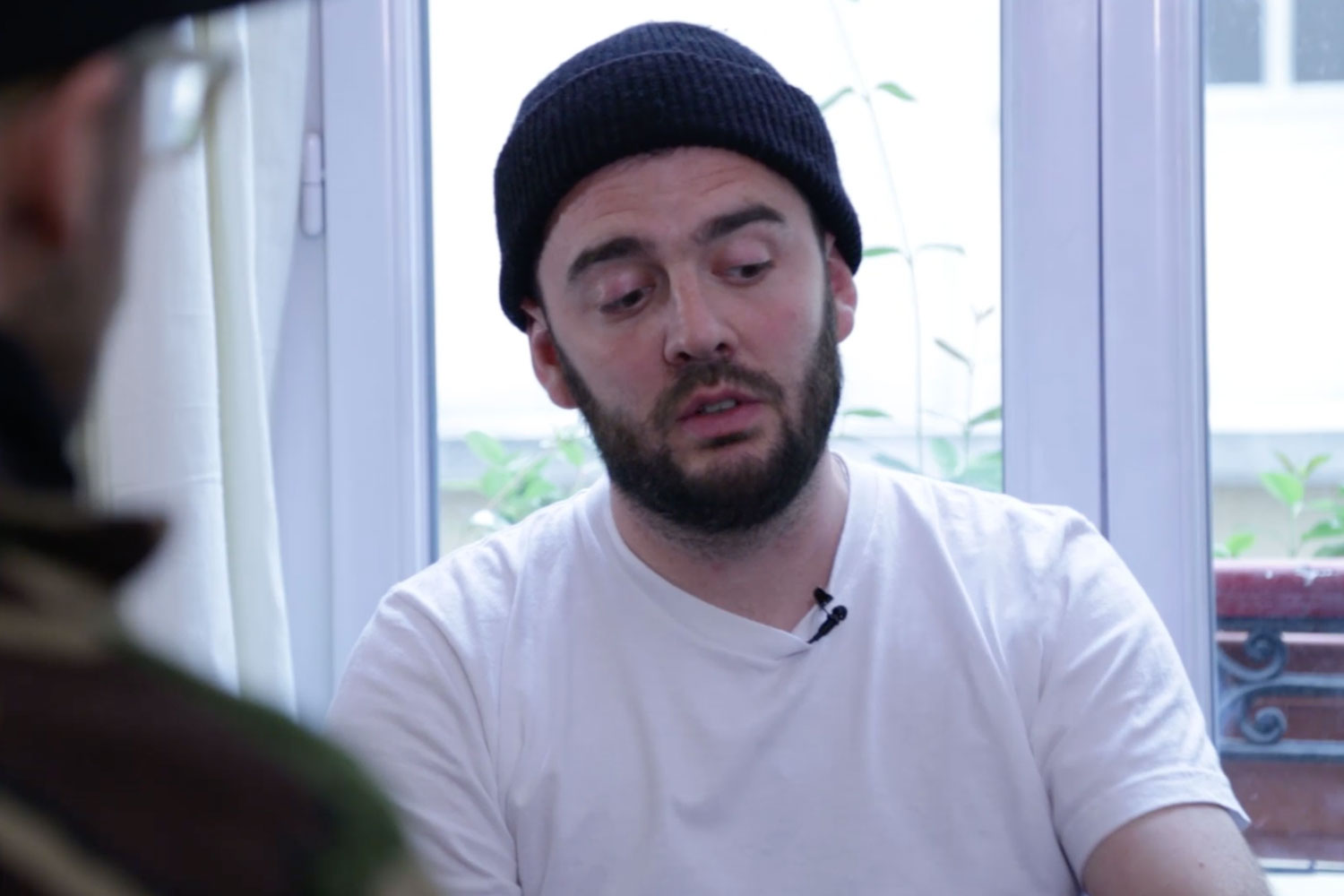