SXSW, what can I say? It was our first time at SXSW this year, and what a mental time it was.

I think around 80 - 100,000 music fans descend on Austin for SXSW, and completely takeover the town. Rane and Serato were there this year, with a booth in the Gear Alley and sifting around catch up with friends. Big Wiz was holding it down at the Rane booth with one of the best Bridge setups I've seen yet - he even figured out a way to route Scratch Live audio through Ableton Live, using The Bridge at the same time, all on one USB port. Madness!

Keep your eyes peeled for a video coming soon where Wiz explains exactly how he did it.

SXSW this year had a lot of Serato friends playing at it including Mad Decent, Fool's Gold, Trouble&Bass, Jazzy Jeff, Z-Trip, Numbers crew, DJ Yoda, SBTRKT, and heaaaps more. Not including the many friends we made on the way. So many bands and new acts to check out, it's hard to pick one showcase over the other.

The Numbers/Night Slugs party the first night I was in town.  So many good tunes, serious hands up, eyes down business. 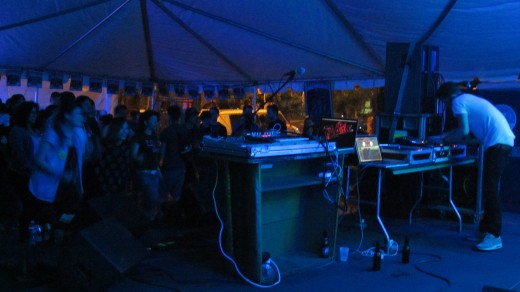 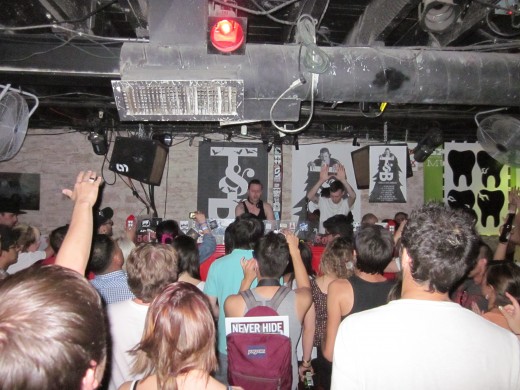 Ridiculous Fool's Gold afterparty at an abandoned mall, and hearing two dudes talking outside saying "This cop that's guarding this mall is going to go home and say 'I just watched thousands of kids dancing to bleeps tonight' to his wife."

The Red Bull Showcase on the Saturday with Jazzy Jeff, Z-Trip, De La Soul and more - Jazzy Jeff slayed it like a don and Z-Trip brought LL Cool J out for the finale! 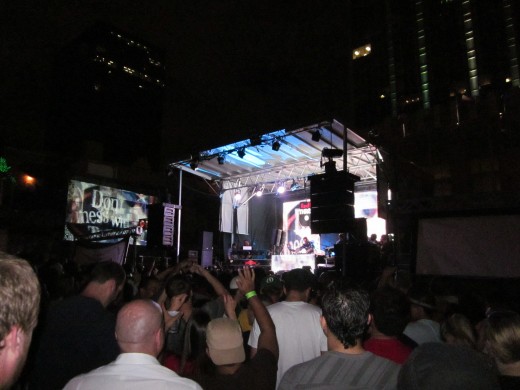 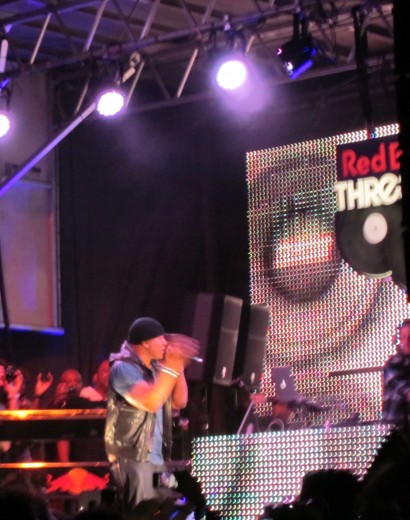 Big Wiz's amazing Video-SL combination of a silhouette of ladies dancing and 'Sugar Lumps' by Flight of the Conchords. 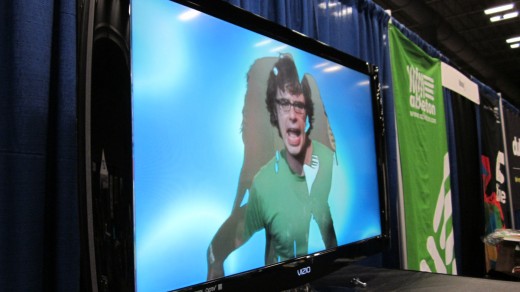 The Death Set killed it at the IHeartComix Official Showcase. So did Big Freedia! 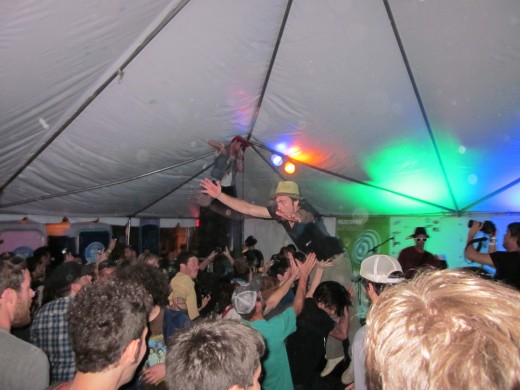 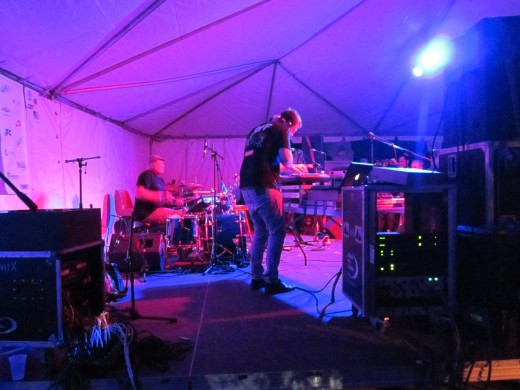 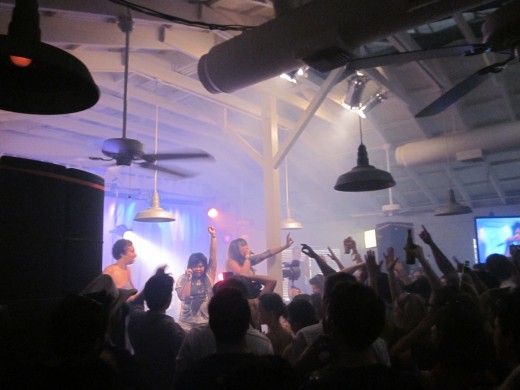 Thavius Beck killed it with his Ableton Live set 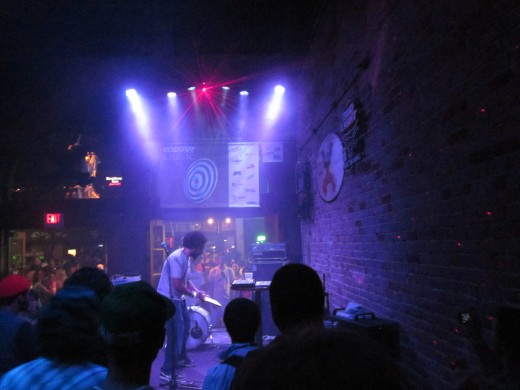 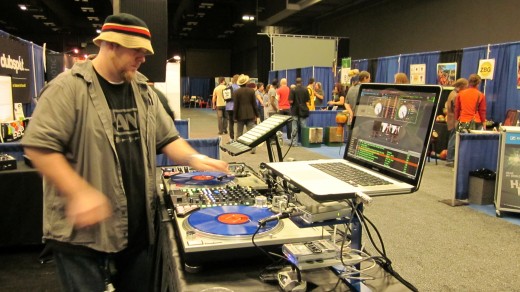 All in all, pretty rad festival. You can definitely expect to see us back there next year. Would be amazing to have a Serato showcase of artists in the future - no doubt, everyone will have their own list of people they'd like to see there.