Z-Trip was one of the first premier DJs to embrace the Rane TTM 56 as mixer of choice. He advanced further with the TMM 57SL, and now gets his own version of Rane’s newest and best turntablist mixer, the Sixty-Two Z.

Z-Trip is a musical pioneer and revolutionary, seamlessly blending genres to electrify dance floors around the globe. His sold out shows have included: Coachella, Electric Daisy, Big Day Out, and Bonnarroo to name a few. As a DJ, artist and producer he continues to push boundaries. Z-Trip’s produced remixes for Michael Jackson, Daft Punk, Beastie Boys, Nirvana, Kasabian, DJ Shadow, Missy Elliot, and many others. Z-Trip is a legendary party rocker, producer and DJ hero. He’s proud to present the new Rane Sixty-Two Z Mixer.

The Sixty-Two Z is a plug-and-play package supporting two computers, two-deck digital vinyl simulation, SP-6 sample player, software and hardware effects and all the record and playback channels you need. Software controls for Library, Loops, Cues and SP-6 are laid out for fast and intuitive access. Choose the Sixty- Two and join a community of users dedicated to advancement of the art. 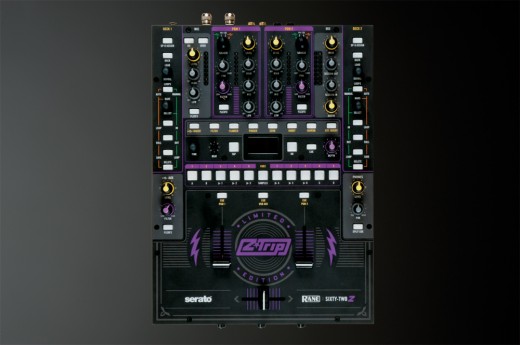 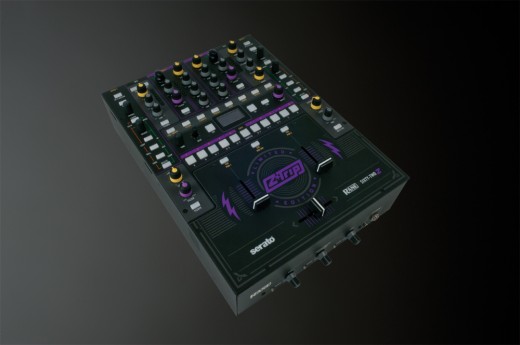