The finals for the 2011 DMC World DJ Championship were held in London a couple of weeks ago, drawing together finalists from all corners of the world to compete for the most esteemed prize in DJing.

The event was held over two nights, and Serato were there to be a part of all the action. This year was the first time that competitors were allowed to use digital vinyl systems including Serato Scratch Live in their routines, pushing the standards of every set even higher. 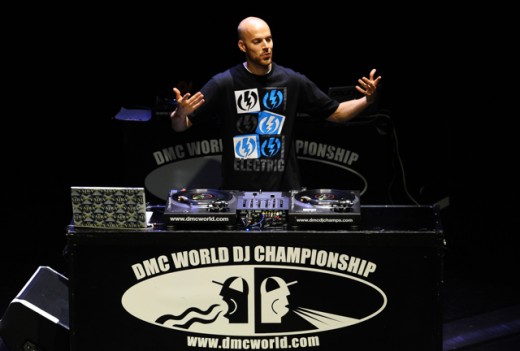 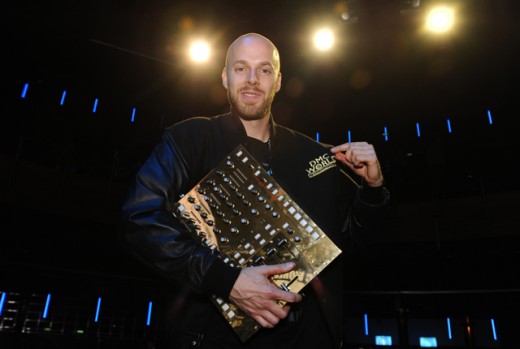 The big winner was DJ Vajra from the US who performed a jaw-droppingly impressive routine, the closer of which you can watch here. Vajra also took home the much talked about gold-plated Rane Sixty-Eight mixer and the 2011 DMC World DJ Champion title. 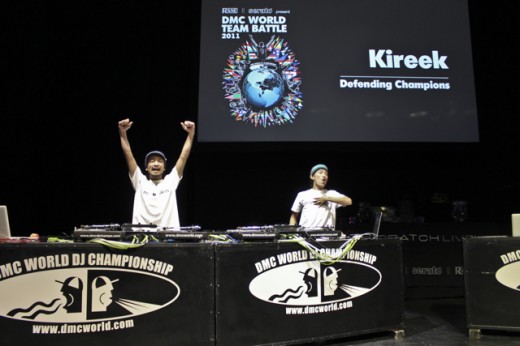 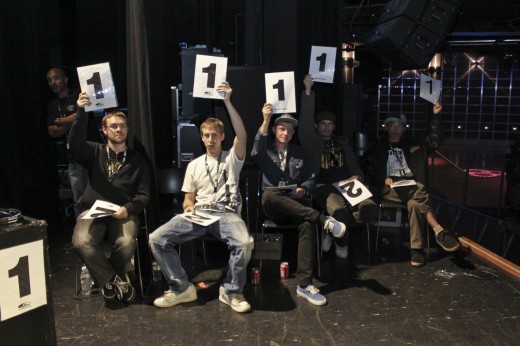 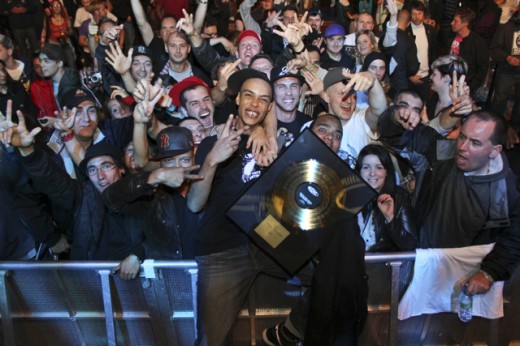 Other winners were Kireek from Japan who for the 5th year running took home the Team Battle title, and France's DJ Nelson who slayed all of his opponents, winning the Battle for Supremacy title.

Congratulations to all of the winners and finalists. It was such an exciting year to be a part of the DMC World DJ Championships and Serato and Rane look forward to another year as Official Sponsors in 2012. 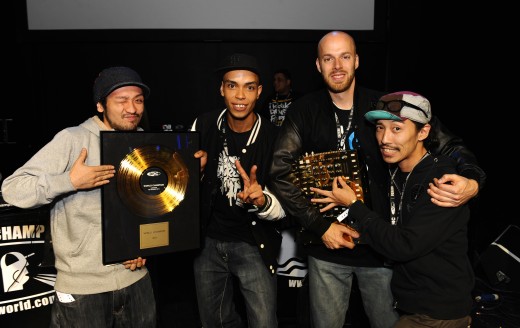 Check out Vajra's video below demonstrating his champion skills.