Serato on tour - LA to Detroit

Serato are on tour this month, attending events in Detroit, Montreal, Barcelona and Glastonbury.

On our way from New Zealand to Detroit we (Aroha & Bill) stopped off in LA and got to do some pretty special stuff. We caught up with our good buddies D-Styles and The Gaslamp Killer at The Low End Theory night on Wednesday night, and the next day we visited Diplo at the Mad Decent headquarters and got to see him recording a track with amazing Aussie singer Sia. 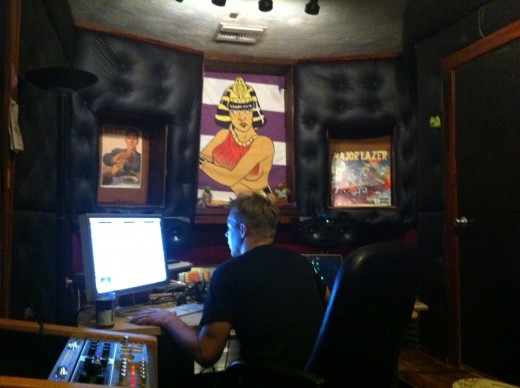 We then rolled with Diplo to the Apogee headquarters and were treated to an intimate performance by Little Dragon; I'm still pinching myself, it was that good. We weren't allowed to take pictures, so you'll need to use your imagination.

We got into Detroit on Friday night and went straight to the Movement Festival's official opening party with Z-Trip playing. As always, Z-Trip had the place totally jumping and it was great to see him, he's such a cool dude.

Saturday was the first day of Movement, and we had our day full of filming interviews and footage. Highlights of the day were watching Dam Funk with Detroit/NZer Recloose, Hudson Mohawke's set, and hanging out in the Serato VIP where they were even giving free massages to weary festival goers - nice :) 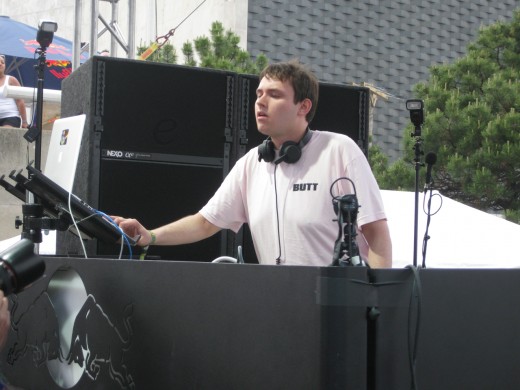 That night we went to the Serato sponsored Liaison Artists party "I Love You But I've Chosen Techno", some pretty amazing DJs graced the stage including Justin Martin, Lazaro Cassanova and Gina Turner. 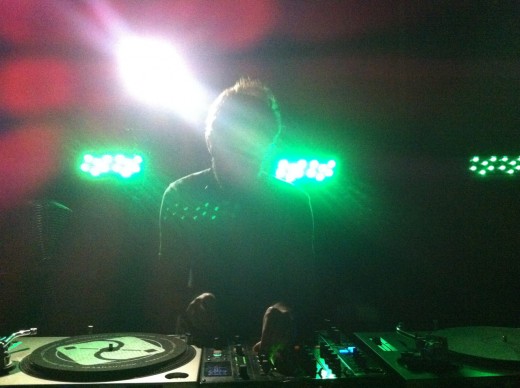 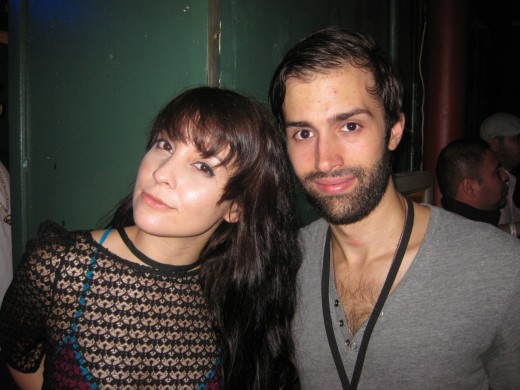 We also went and saw the "Baron of Techno", the amazing Dave Clarke play a killer set at a secret party on the same night.

Sunday was another fun day, with an especially cool set from The Gaslamp Killer on the Red Bull Stage. How many other DJs do you know who can go from Radiohead's "Everything In Its Right Place" into Aphex Twin "Come to Daddy" at a dance music festival and totally drive the crowd wild? Not many, if any. 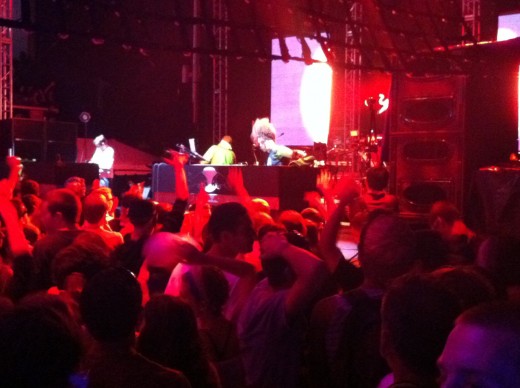 Another highlight/weird moment came when Soul Clap started playing Calude VonStroke's track "Who's Afraid of Detroit", when suddenly a mini-hurricane swept through the whole Red Bull area, lifted the awning and dumped buckets on water on the crowd, including myself and Bill. Despite us getting wet bums, the experience was kinda spooky and special.

Our final day at Movement was Monday and a definite highlight because we got to see Pearson Sound aka Ramadanman play, plus we met the legendary Fatboy Slim. He was amazing to watch on stage and his Serato Video-SL show is pretty mind-blowing. 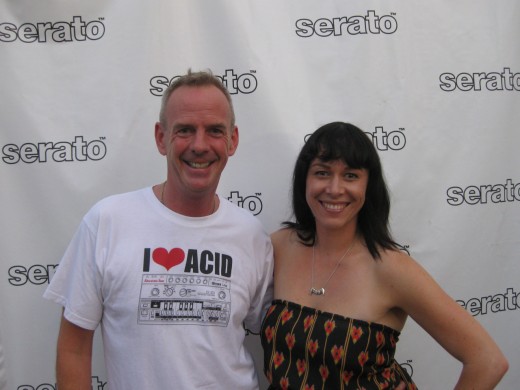 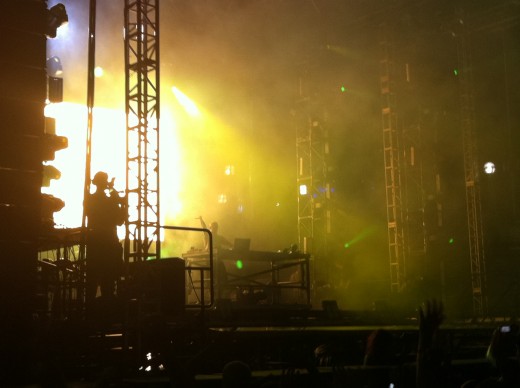 Thanks to everyone in Detroit for an amazing time, especially the great crew at Paxahau. 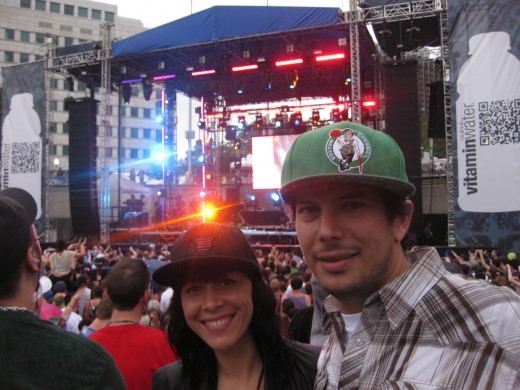 Next stop, MUTEK in Montreal!