MixMove is a DJ/Nightclub show in Paris, and we went along this year to high five our French friends. 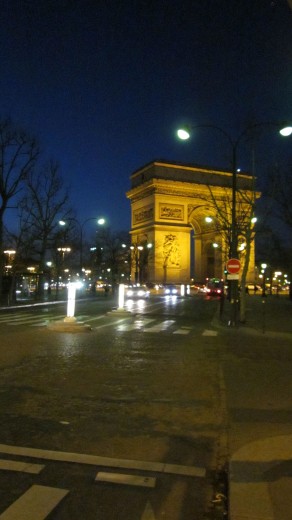 MixMove is very similar to BPM Show in the UK; it's a split between night club business (lazers, smoke machines, drinks, etc) and DJ gear. Lots of our hardware partners were there, including Rane, Pioneer, Numark, Ableton, Vestax and Allen & Heath.

Lots of ITCH controllers on display to play with including the Pioneer DDJ-S1, which proved popular at the show. Also on display was the Numark NS6 and a rare pink Vestax VCI-300 (with a matching Pink ITCH GUI)! 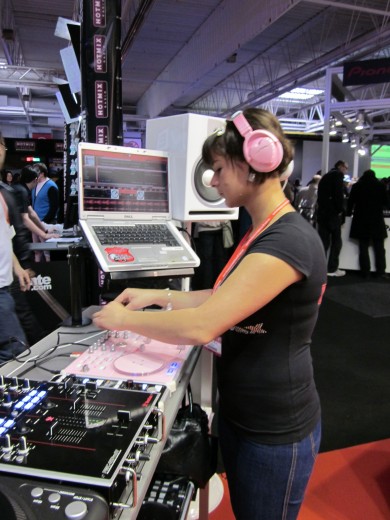 The Rane/Scratch Live stand was busy, with a load of demos going on. Resident clinician DJ Res-Q gave a rundown on the Rane Sixty-Eight and also on Serato Video-SL throughout the day. We even had Joachim Garraud stop by for a quick chat after his presentation on the main stage, where he was discussing his new album and his new audio/visual live show, powered by Video-SL. 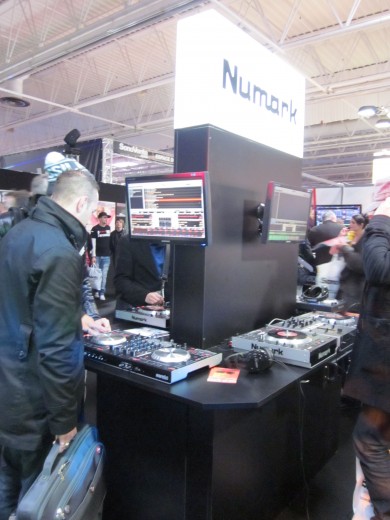 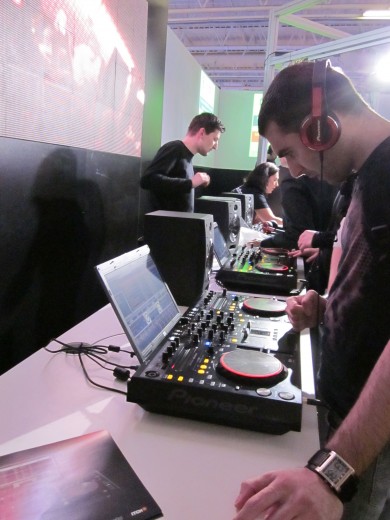 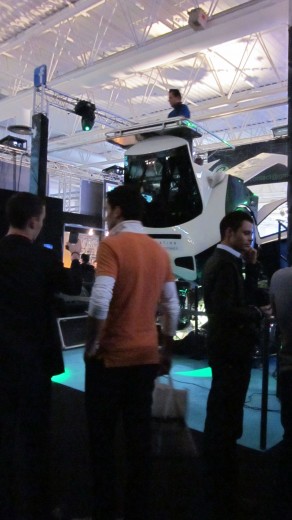 Man DJing on top of an unidentified transformer, possibly Bumblebee 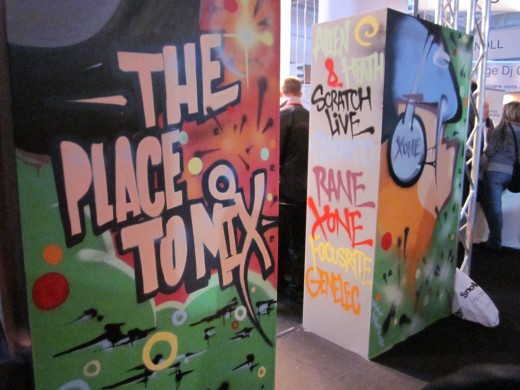 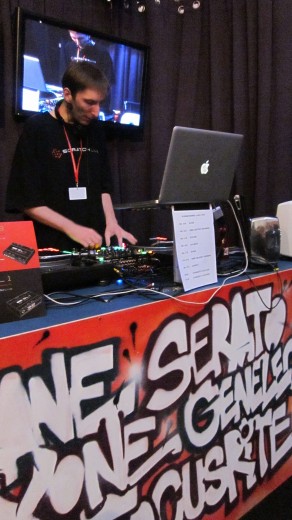 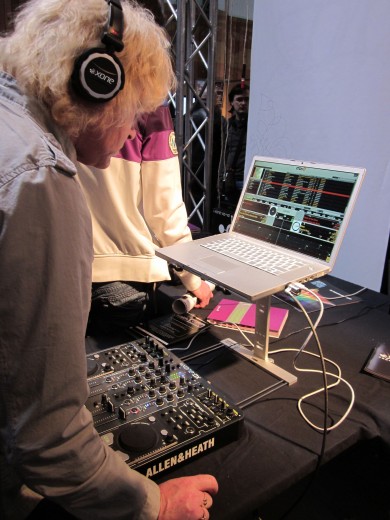 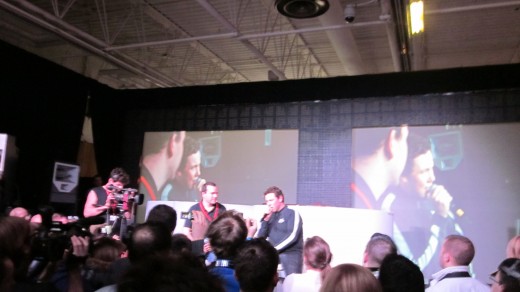