Last night, the Serato crew headed along to the Numbers party at Razzmatazz in Barcelona. Coming straight out of Glasgow, Numbers has an impressive roster of artists for such a young label. They have some serious releases under their belt, boasting some of the most quality, future music that is around today. 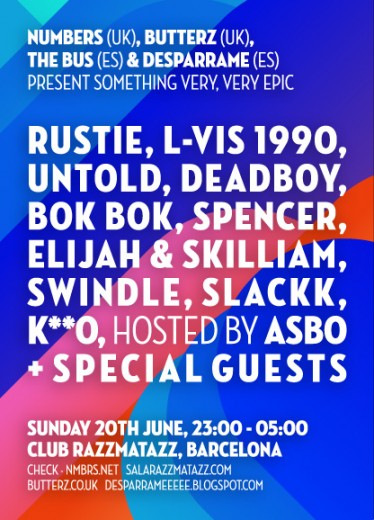 The party was a veriable whos-who of the UK scene's best DJs with sets being played by Rustie, Deadboy, L-Vis 1990, Bok Bok, Spencer, Jackmaster, Hudson Mohawke, Elijah & Skilliam, Swindle and heaps more. It was pretty damn cool. Took some flicks of the night in between dancefloor sessions: 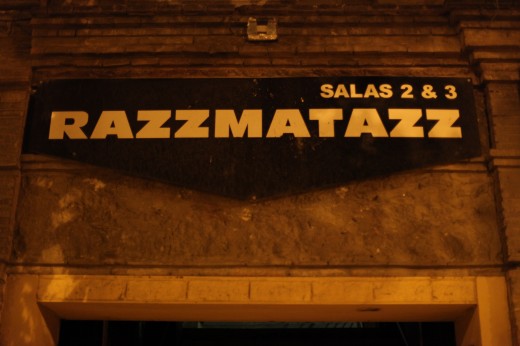 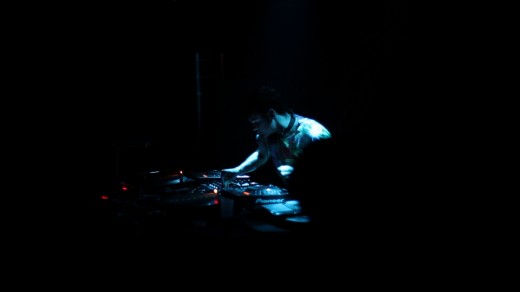 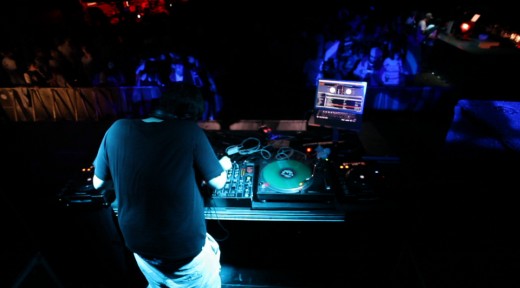 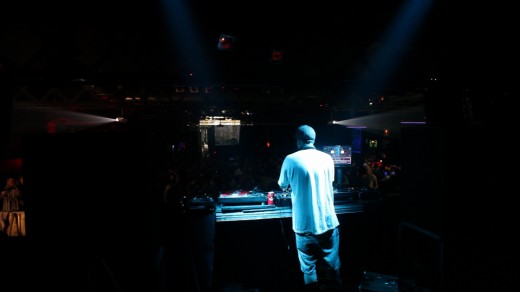 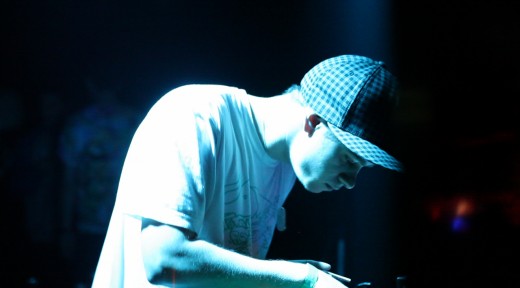 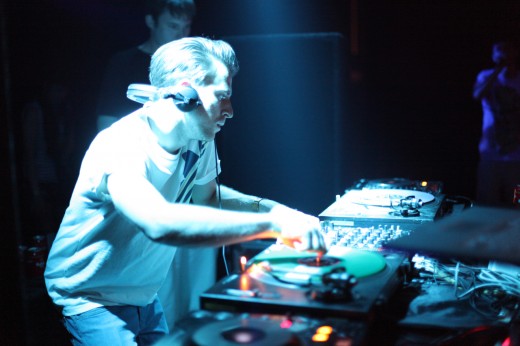 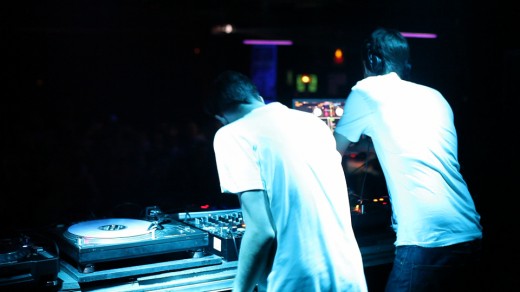 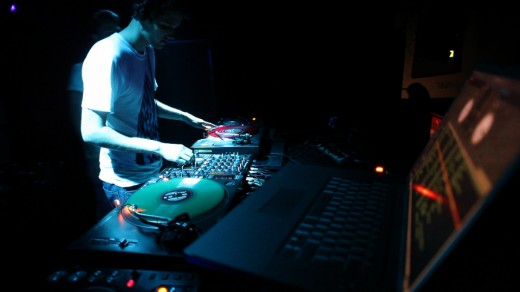 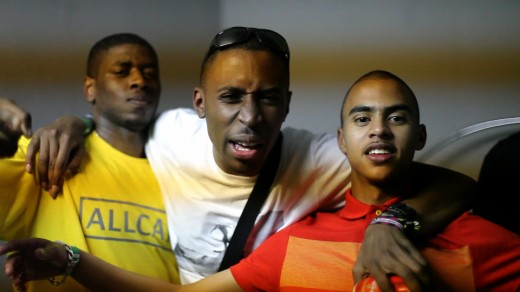 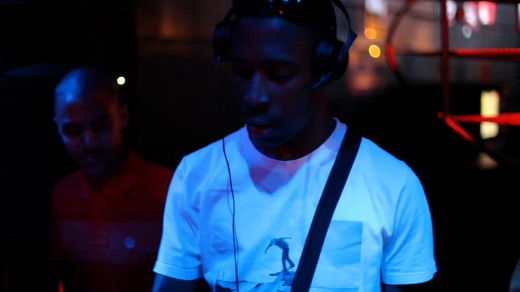 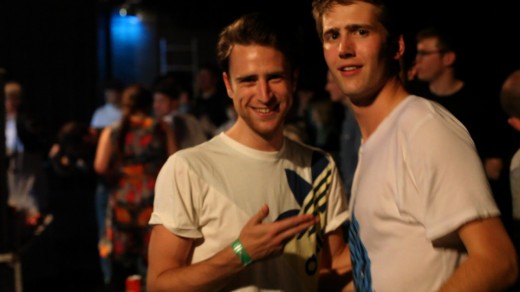