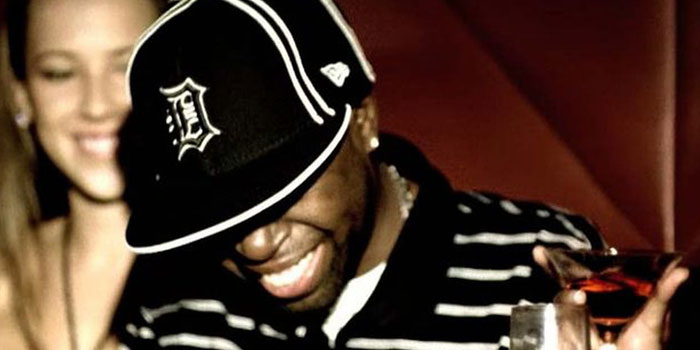 February 7th is the day James Yancey aka Jay Dee or J Dilla was born. Heralded as one of the greatest hip hop producers of all time, Dilla's influence on DJ's and producers is clear. Since his passing many DJ's have paid tribute to him through mixes like J Rocc's "thank you Jay Dee" series which are a great way to get familiar with the incredible body of work Dilla left us in his short time (32 years) on this planet.

Serato has always had an appreciation for the legendary producer and had been lucky to have previously collaborated on a rare pressing with the record label Stones Throw, which has exclusive tracks from his catalog on one side of each of the 2 records. Too bad its sold out :/

A little-known fact about J Dilla and Serato is the "Flip" expansion in Serato DJ It was originally codenamed "Donut Shop" as it was inspired by the record "Donuts" (2006) and the masterful and artistic way J Dilla chopped up his samples to make the record. Flip was modeled off the idea of "wouldn't it be great if you could do this the same way in Serato"?!

So from Serato, we would like to say thank you and honor the legacy of J Dilla today. Thank you, James Yancey!