We’ve teamed up with Trackstar the DJ from Run The Jewels, to give away some Rap Fan merch along with signed records used on his current world tour with Run the Jewels.

Trackstar the DJ is the tour DJ for one of the hottest rap group of the last three years, Run the Jewels. As you may have noticed, RTJ has been on the road nonstop, playing festivals and club shows all over the world. Track has used a different control record to perform his scratches at every show, and we have three of them (signed and dated) to give away right now along with some of his RAP FAN merchandise.

To enter, follow Trackstar on Instagram and then comment in the section below letting us know your greatest memory as a Rap Fan, whether meeting your favorite MC or DJ, witnessing a legendary concert, or whatever means the most to you. 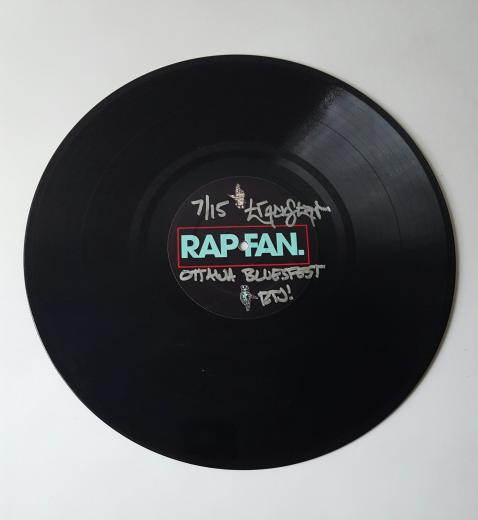 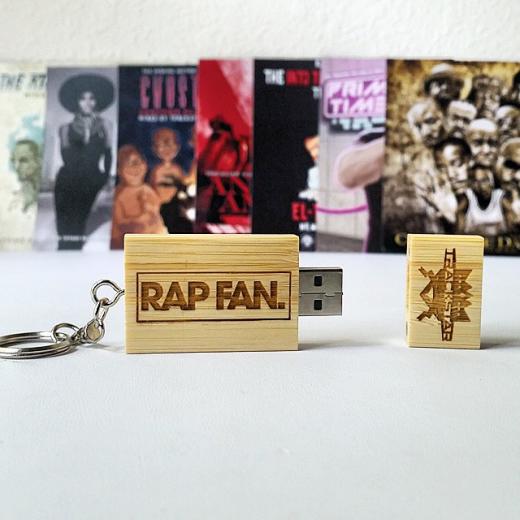 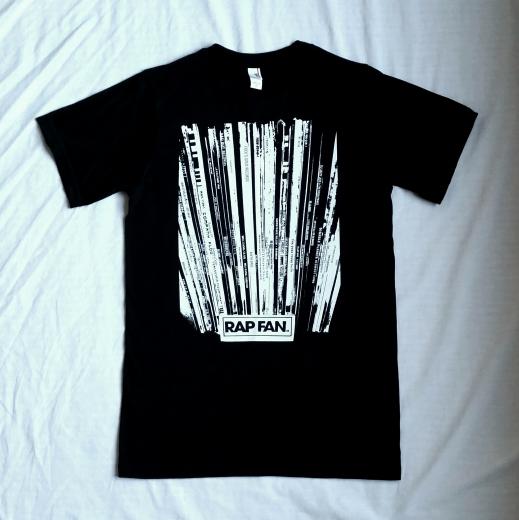