Forum DJing Discussion
Rane Twelve Turntables And Serato Dj Pro Software
This area is for discussion about DJing in general. Please remember the community rules when posting and try to be polite and inclusive. 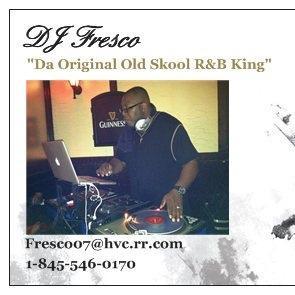 Fresco 6:40 PM - 31 July, 2019
Purchase Rane Twelves Turntables. They Are Connected To The Rane TTM56s Mixer,MacBook Pro(2018),And Serato SL3. All Drivers, Firmware, And Software Has Been Updated.It Took Me Several Hours To Get The Twelves To Work. I Test The Audio. The Sound That Came Out Of The Speakers Were Distorted. I Checked All Speaker Connections And The Mixer. I Shut The System Down And Rebooted System, To No Avail. I Connected One Of My Technic 1200 And the Audio Was Ok. I Disabled The Mapping Function In The Dj Pro And Reconnected The Twelve , The Audio Remains Distorted. Can Anyone Out There Help. Would Greatly Appreciate It.

mideseda 4:15 AM - 18 March, 2020
America scared me far less now than it had done a year ago. I had persuaded myself that Andrew didn't love me, and that's why I wouldn't go with him. But the truth was I had been frightened. Andrew could have turned down his job and stayed with me in Opotane, but I knew this would be too much to ask of anyone. Part of what I loved about Andrew was his dedication to his cause. Demanding that he give up what he would see as a golden opportunity to spread enlightenment would be to emasculate him, and would destroy what I love.
hotgaytubeporn.com
I stood on the lookout platform, the waterfall roaring in my ears, the spray settling on me in fine mist. I on the other hand had no ties to New Zealand apart from my mother, who would encourage me to explore the world. No reason why I shouldn't move to Boston and study for my masters degree over there. I was realistic enough about my own shortcomings to know that Harvard or MIT would be beyond me, but there would be plenty of other places where I could fit in. 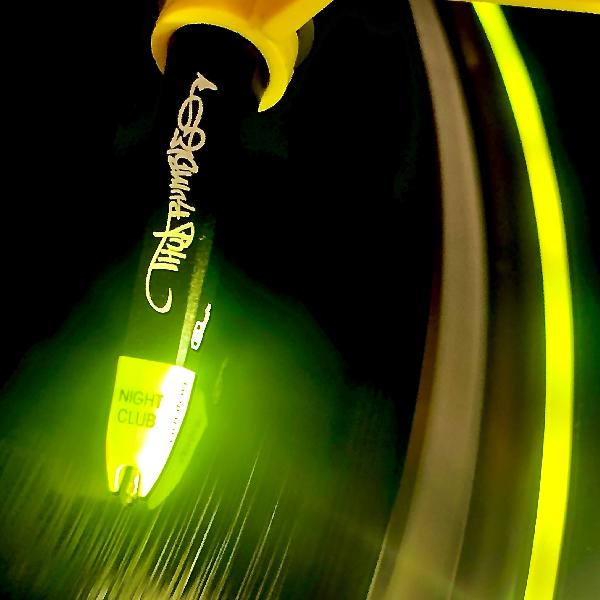