How to Make It 002: a rogue horse’s gallop to Hollywood

Serato Blog
How to Make It 002: a rogue horse’s gallop to Hollywood 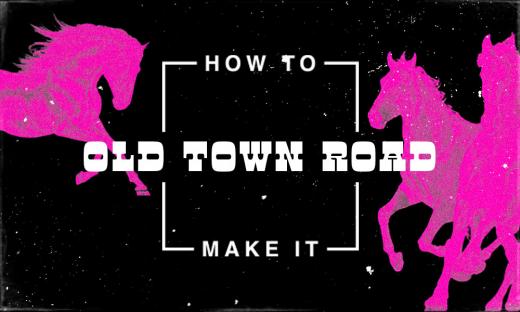 We live in a really interesting time for music.

There are essentially no rules anymore. You can blend any two genres to create something new, you can become a worldwide success without playing a show or even leaving your bedroom. You can upload a song without giving it a second thought to wake up and see that some of the biggest artists in the world have graced you with their praise.

What about music has changed? The internet.

It happened to Post Malone. It happened to Mac Miller. It happened to Lil Nas X, the ‘country-trap’ star who currently holds the record for the longest-running number-one single of all time with his dark horse of a hit (pun most definitely intended), “Old Town Road”.

Wind back to the end of 2018, 19-year-old Montero Hill had $20 in his pocket, was living on his sister’s couch and had recently dropped out of his college degree. By all accounts, most people would look at him from the outside and think: “Yikes, this guy is going nowhere.”

His sister expressed that she was fed up with him living on her couch, and to be fair, so was he. He wanted to have a life of his own, somewhere new, starting fresh. He cites the chorus lyric of taking his horse to the old town road and riding until he can’t anymore as an expression of his desperation to move on from his current life, and keep going until he found himself in a better position. 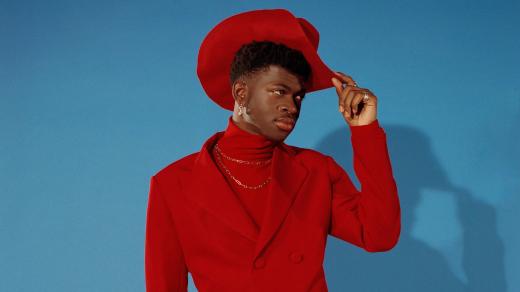 Hill stumbled on the “Old Town Road” beat by accident - purchasing it for $30 from Beatstars.com, produced by Netherlands teenager YoungKio. Its based on a sample of Nine Inch Nails’ track “34 Ghosts IV”, and the Dutch beatmaker described it as a “throwaway beat” that he never really gave a second thought to. He was reminded of it when a friend tagged him in a video of “Old Town Road” once it was already a worldwide success.

YoungKio himself deserves a mention: Kiowa Roukema began making beats in 2016 - at the ripe age of 16. He saved up enough money to buy a yearly premium membership to the digital music marketplace Beatstars. He almost didn’t upload the beat due to how different he thought it was from what was currently popular in the hip hop world - to think what he would have missed out on. 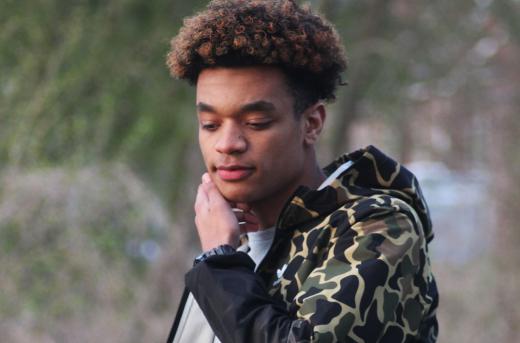 Hill recorded the song and uploaded it to Soundcloud, adopting the moniker ‘Lil Nas X’. By all accounts, it had a relatively slow start. Much like Baauer’s “Harlem Shake”, the initial success came from viral meme culture. In the case of “Old Town Road”, the catalyst of the meteoric rise was the video platform Tik Tok. The ‘Yee-Haw’ challenge was born. We know how ridiculous this sounds, but we’re talking about one of the most successful chart songs of all time, so try to keep an open mind.

Users, by the millions, began to make cowboy-themed Tik Tok videos with “Old Town Road” as the theme music, and it began to grow exponentially. The song started to explode, and part of the reason was that nobody could seem to figure it out: “How is this one-minute, 45-second country hip hop song absolutely dominating the world?” I bet you Justin Bieber’s writing team had a few long nights trying to dissect exactly why that was.

It was nuts - as ludicrous as it was incredible. The song continued to snowball and propel the newborn star to the top of the pile, eventually earning him the prestigious record of the longest time spent at the number one spot of the Billboard music charts. To think, we’re talking about college dropout Montero Hill, with a net worth of $20 going to become worldwide music superstar Lil Nas X in the same year. 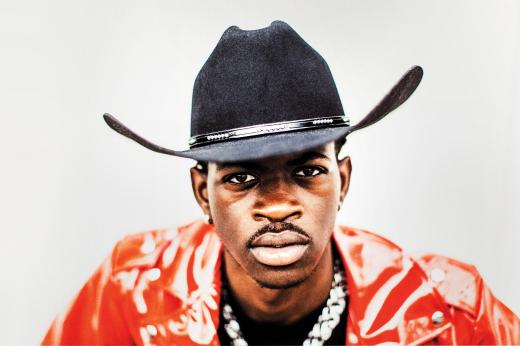 There is a lesson to extract from this story. Actually, there are a few.

If you have a clear vision that you believe in, don’t let anyone tell you that it’s bizarre or ridiculous. A lot of people would have told Montero Hill that a country-trap song is too far fetched, too left-of-center. Look where he is now. Taking risks and trying new things are cornerstone characteristics of creating great art. It might not seem right at the time, and it might not always land. But you never know what you might put out that could turn the world on its head and start a new wave.

The power of the internet is even greater than it appears to be. You don’t need a recording studio or a record label to get a hit. A beat making software and a Soundcloud account will serve you just fine.

You will never achieve any of the success that you dream about if you never give it a try. It’s daunting, scary at times and takes a lot of courage, but it can really pay off. More than you’d ever be able to conceive.

Take a risk. Do something different. Let people laugh at you and call you crazy. You’ll end up having the last laugh by a long way.

serato studio lil nas x YoungKio how to make it