20 years of changing the game

Lace up your best trainers and crack the champagne - this year we’re celebrating 20 years of Serato and ‘The Power of Music’.

On the eve of the new millennium, two computer science students from New Zealand created Serato, a company that has since revolutionized the global digital DJing scene with a winning combination of out of the box thinking, hard work and an unpretentious attitude.

A documentary to sum it up

This three-part documentary chronicles Serato’s extraordinary path from humble beginnings to the international music brand they are today.

Episode one is the inception story: how Serato became the leader in two industries in just six years.

It seemed only right to produce something both digital and tangible to celebrate our 20th year - along with our documentary, we’ll be releasing a limited-edition anniversary box set.

The box set is available for purchase from the Serato online store and selected retailers worldwide - take a look at the unboxing video below for a closer look.

It’s been an absolute pleasure - here’s to the next 20 years. 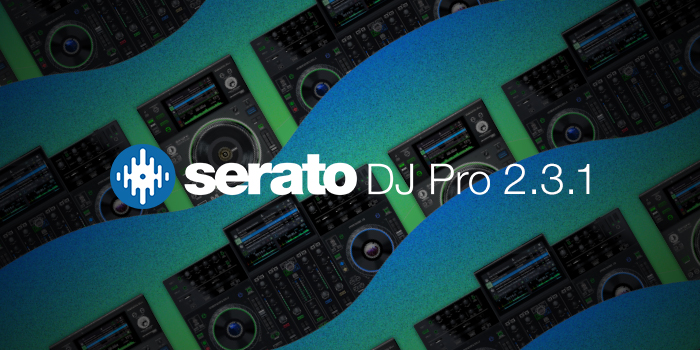 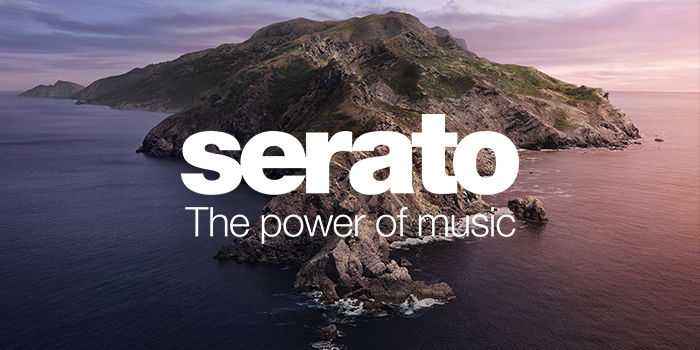 Serato support for macOS Catalina - Here's what you need to know 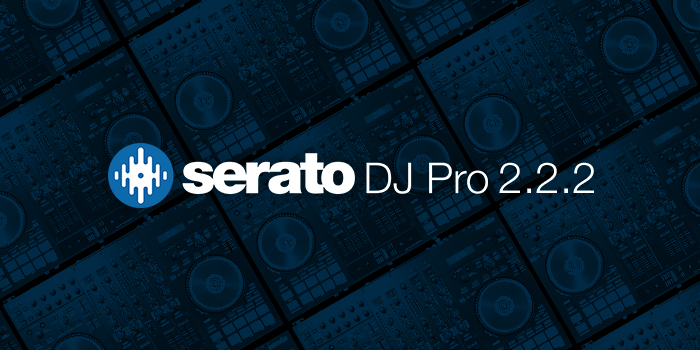