How to Make It 001: scratch prodigy to production master

Serato Blog
How to Make It 001: scratch prodigy to production master 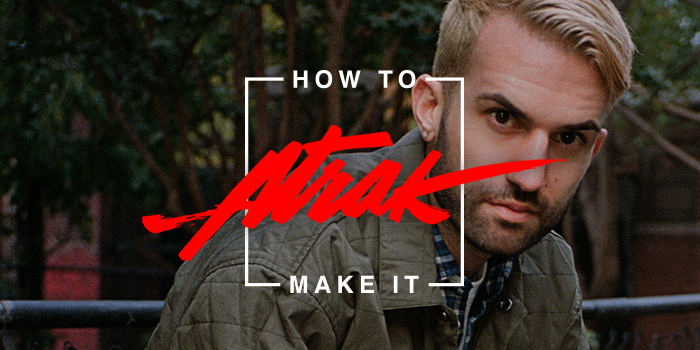 There was this kid, Alain Macklovitch. Born and raised in Montréal, he showed a keen interest in DJing from a very early age.

Alain quickly became a scratch prodigy, starting to compete and win at DJ competitions throughout the world. Most notably, the DMC World DJ Championship, at which he became the youngest (and first Canadian) winner in the history of the competition at the ripe age of 15. His love for DJing and music only grew deeper, becoming his life’s passion and a means of feeling connected to entities bigger than himself.

However, what propelled him into the stratosphere, beyond anything he or anyone else could have imagined, was producing original records as a means of bringing light to the man behind the decks. He was able to share the music he heard in his head with the world, and in turn, supply the world with magical DJ sets - for those who were lucky enough to catch a glimpse.

Alain Macklovitch is A-Trak. Recognized as one of the key players in electronic music, helping pioneer the movement and bringing it to the front of the world’s mind. He is considered one of the most respected and highly praised DJs, record producers and remixers in history. 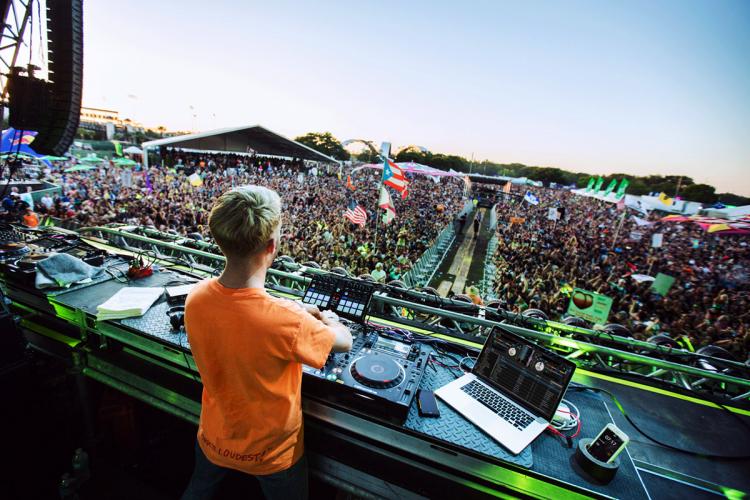 He’s captured the hearts and minds of millions of dance music fans throughout the world, creating an undeniable legacy. His capability as a DJ is the cornerstone of why he’s in the position he is, but producing original records meant that he was able to amplify his success - beyond what he would have been able to achieve from ephemeral DJ sets.

In London, 2004, stood a young and keen A-Trak, about to play a small showcase at a record store, alongside a 26-year-old John Legend, who had just released his debut album ‘Get Lifted’.

Kanye West, who had recently released his debut, later to be defining album, College Dropout, attended the showcase to support the up and coming Legend. By chance of being at the right place at the right time, West saw A-Trak perform. He was blown away by A-Trak’s skills, never having seen anything like it before.

Later that very same year, A-Trak was Kanye West’s touring DJ, playing at stadiums the size of small villages at all corners of the Earth. The two became close collaborators, working closely together throughout a multitude of projects. Through collaborating with West, A-Trak performed at the Grammys. He performed at the MTV Awards. He performed at almost every bucket-list event that his younger self would have daydreamed about. 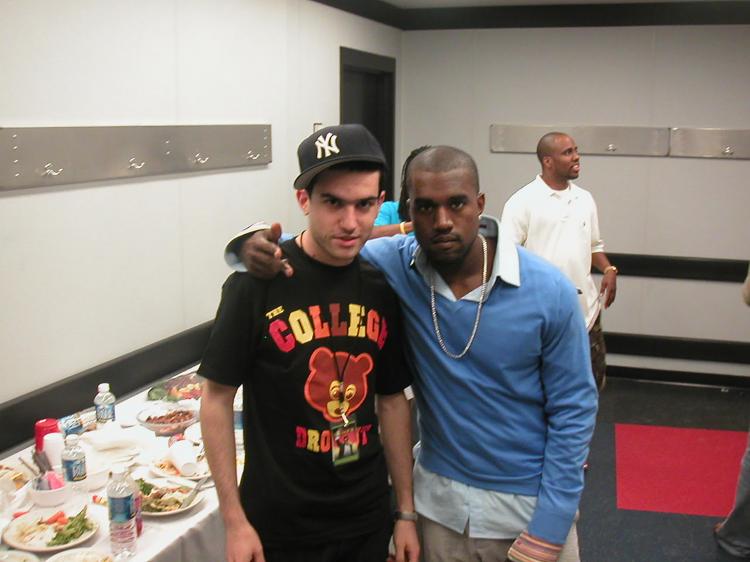 From seeing the reaction audiences have to artists performing original music, A-Trak saw the magic in creating songs of his own.

He started to produce music, cutting his teeth by doing remixes. In the liner notes of his remix collection box set, he noted how writing and finishing a full song from start to finish can be daunting. Remixing songs granted him the opportunity of pulling his favorite vocal from one place, his favorite kick drum from another, and marrying the two to create something new.

It also provided a platform to forge relationships with other artists he admired - remix requests were the ultimate form of praise, and it rarely went through an artist's manager, he noted, creating a more personal experience. This attitude and mindset towards approaching remixing eventually landed him with his iconic remix “Heads Will Roll”, originally by the Yeah Yeah Yeahs, which is what initially propelled him into the stratosphere.

After achieving recognition from the EDM community and generating a fanbase that spanned across the globe, he established his own record label Fool’s Gold with fellow DJ and friend Nick Catchdubs. Through this label, A-Trak would go on to release successful projects of his own, such as the iconic ‘Duck Sauce’, as well as launch the careers of iconic hip hop artists such as Kid Cudi and Danny Brown.

Fast track forward to the present day, A-Trak has had countless hit songs, earning spots on the Billboard charts and tens of millions of digital streams. It’s given him a platform to launch the Goldie Awards, a competition for DJs and producers to showcase their skills and become the next big thing. Like A-Trak did.

Most importantly, it’s granted him a loyal fan base that adores him in a way that he never would have found if he hadn’t begun producing original records.

There’s a certain kind of energy when a DJ plays out a song that they made. You can feel the work they put into it. You can see the satisfaction, relief and overwhelming pride that consumes them when they can load that particular song into the cue. There’s honestly nothing else quite like it. 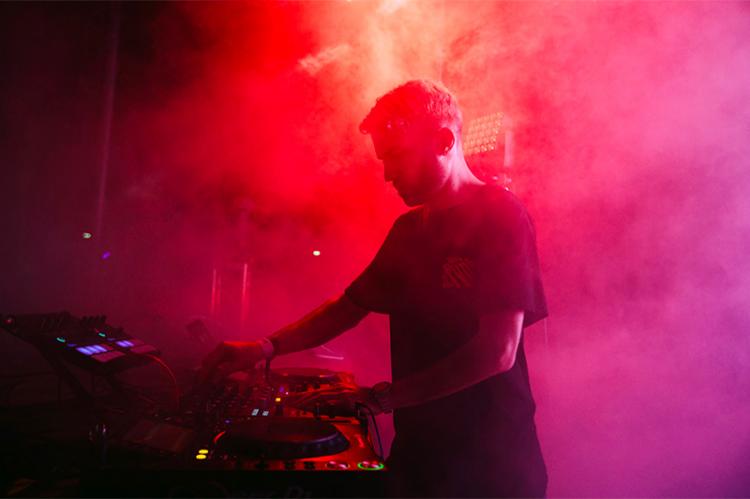 When you’re a DJ, you have a heightened understanding of how music affects people - knowing which tracks get people moving or crying, feeling ways they haven’t before.

Harnessing that understanding and translating it into production is dynamite. You’ll create thoughtful music that stirs emotions inside listeners. That sentiment and approach to music will be ingrained within you, gained through the experience of spinning other artist's tracks and seeing the effect it has on the people dancing in front of the decks.

Transitioning from being a DJ to being a DJ/Producer can help expose you to different audiences, and help you progress your career to a level that you wouldn’t imagine in your wildest dreams: just ask A-Trak.

Spend nights in a studio, inspired and energized, creating music that you love and believe in. Music that you think the world would be better for hearing. Music that will inspire, and give you that unexplainable rush that can’t be replicated from anything else.

serato studio a-trak producer How to make it