Forum DJing Discussion
NYC DJ shot 16 times
This area is for discussion about DJing in general. Please remember the community rules when posting and try to be polite and inclusive. 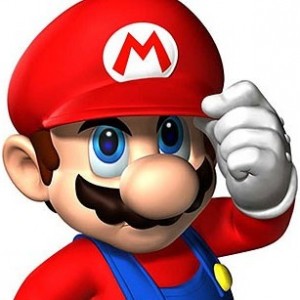 Audio1 7:06 AM - 8 December, 2006
Thats some wack stuff. Its reported as an attempted robbery. Sad really. Someone musta been targeting him. You know, Now even DJ's are ducking bullets over rap beefs in recent times...

Dug Boogie 8:48 AM - 8 December, 2006
This is sad to hear, I hope the cat recovers and gets back to the wheels! That just on some DJ respect for another Dj! 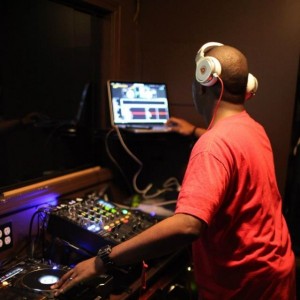 Audio1 10:14 AM - 8 December, 2006
He is still in critical condition in the hospital defintiely prayers go out to him, on a mutual DJ respect. Just sad when DJ's get attacked like that. Remember the last great DJ taken away from the world thru violence (R.I.P. Jam Master Jay)

DJJOHNNYM 7:03 PM - 8 December, 2006
I'm part of another messageboard with cats that live or are surrounded by those who frequent that hood...and this is what he said:

I heard it was over a chick. Went to see shorty, her baby pops showed up, asked him to step outside to talk. Shorty locked the door on him so he wouldn't run back in, dude hit em wit 16.

DJJOHNNYM 7:04 PM - 8 December, 2006
^^^I tend to believe something close to those lines, because 16 shots doesn't sound like robbery to me, that sounds like some personal shit poppin' off.

Dj Chris Deza 9:03 PM - 8 December, 2006
Guys theres a shyt load of rumors going around NYC about what happen to my boy and collegue Carl Blaze. I believe it be more beneficial atleast in a spiritual way if we all pray for him and his family, as he lays in the hospital fighting for his life.

I just got off the phone with his booking agent, and doctors are giving him a 50/50 chance. As it all depends on how hard his body fights. It is sad to see not only a fellow DJ, but a friend in this condition. He is a father of 2, loved by friends and family and a hell of a DJ who just broke into mainstream radio (Power 105.1fm) only 2 years ago.

Right now cops are focusing on robery, as his $25,000 chain that had his initials "CB" is missing. Lets stop spreading this stupid rumors about it being over some shorty and beef with her man, and instead pray for him to pull thru. He could use all of our prayers.

DJJOHNNYM 9:23 PM - 8 December, 2006
I understand your compassion DJ Chris, but in the same breath that you can ask me to stop spreading "rumors", and to pray, you also could have done the same by not giving details as to the "rumor" of robbery being the motive. Neither of us were there, so yes, let's pray. 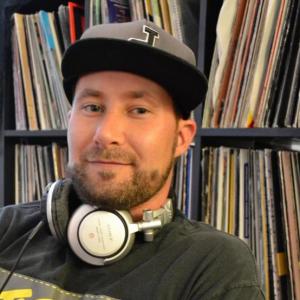 That Guy 1 10:15 PM - 8 December, 2006
Quote:
I understand your compassion DJ Chris, but in the same breath that you can ask me to stop spreading "rumors", and to pray, you also could have done the same by not giving details as to the "rumor" of robbery being the motive. Neither of us were there, so yes, let's pray.

Amen to that. Prayers go out to him and his family.

Dj Chris Deza 10:45 PM - 8 December, 2006
I did not spread rumors, what I said was "Cops are focusing on robery as the chain is missing" So go back and read! And I did not come here to spread no rumors as I was simply asking for everyones prayers in Carl's cause as he is one of us... a seratto family member.

RIP to a good dude taken away too soon

Blaze, who played nights on New York's Power 105.1, was shot 13 times on December 7 and was expected to live if he could survive the initial days following the attack.

Déjà Vu, an on air personality for Power 105, told AllHipHop.com her thoughts on the shooting in a previous interview.

"It hit hard for me personally, because I was on the air when I heard the news. When I delivered the info to my audience, I had a semi-breakdown on the mic," she said. "The frailty of life was heightened in my mind. It was as if someone had punched me in the stomach. Life is too short for senseless violence."

At press time, no official motive has been announced, but police seek to talk to a woman that may have played a roll in Blaze's death.

Carl Blaze was dedicated to his craft for over 12 years and spun a wide range of music, playing in both radio and clubs. 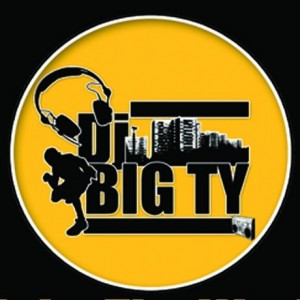 Prayers goes out to his family and friends. 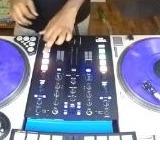 ejayian 4:04 PM - 24 December, 2006
Thats just sad, every christmas wether his family celebrates christmas or not they will be reminded of this tragedy.

Prayers for his family. 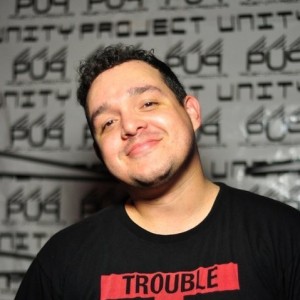 
God be with him and his family. 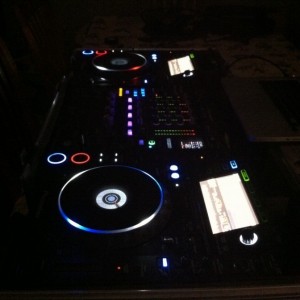 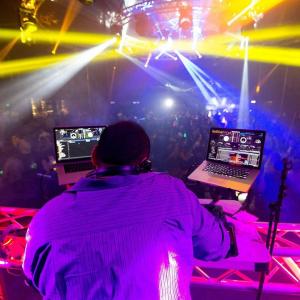 Apparently, Police are now exploring the theory that an old grudge may have been the reason the DJ was shot 13 times.

Officials said DJ Carl Blaze worked a party at the X-Bar in the Bronx Wednesday (Dec. 6).

After dropping friends off, Carl Blaze headed to an apartment located at 578 Academy St. in Inwood, where he was shot 13 times and stripped of his necklace.

Now, police are seeking to question a New York area woman named "Ivy." According to reports, Ivy is a 20-year-old rapper. Police claim the 30-year-old DJ was gunned down in the foyer of her apartment.

A witness at the scene told police Carl Blaze, born Carlos Rivera, grabbed Ivy's leg outside of her apartment door after being shot numerous times and yelled out "Ivy! Ivy!."

Dj Metro 9:05 AM - 25 December, 2006
I had the pleasure to spin with him while i was djing for Tego...DOPE DJ.REPRESENTED LATINOS EVERYWHERE..U WILL BE MISSED HOMEY....RIP