Forum Off-topic Discussion
You can't fix stupid
That which does not fit elsewhere. Please remember the community rules when posting and try to be polite and inclusive. 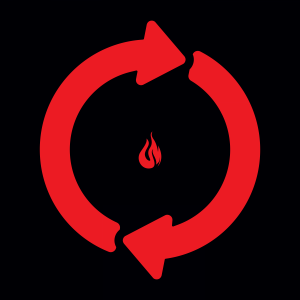 A 22-year-old man who was drinking and celebrating the Fourth of July tried to launch a firework off the top of his head, killing him instantly, authorities said Sunday.

Devon Staples and his friends had been drinking and setting off fireworks Saturday night in the backyard of a friend's home in eastern Maine, said Stephen McCausland, a spokesman for the state Department of Public Safety.

Staples, 22, of Calais, a small city on the Canadian border, placed a reloadable fireworks mortar tube on his head and told his friends he was going to light it, McCausland said. But his friends urged him to stop.

"Apparently, he thought that was a great idea," McCausland said. "His friends they thought dissuaded him from doing it, and the next thing they knew, he ignited the fireworks and he was killed instantly."

Staples's brother Cody told the Daily News of New York that he was a few feet away when his brother lit the firework and was the first to come to his side after it exploded.

"There was no rushing him to the hospital. There was no Devon left when I got there," said 25-year-old Cody Staples, who called it an accident.

Staples' death is the first fireworks fatality in Maine since the state legalized fireworks on Jan. 1, 2012, authorities said.

Lawmakers had voted to repeal a 1949 law banning fireworks, reasoning the industry would create jobs and generate revenue.

State fire marshals were also investigating several other Fourth of July fireworks accidents involving injuries in Friendship, Jefferson, Lebanon and Woodstock. They said most of the accidents involved burns and eye injuries.

In Montana on Saturday, a 32-year-old man was killed at a Billings home in a fireworks accident involving a mortar tube.

And in New Jersey, a 52-year-old man blew off a large piece of his left leg below the knee when he set off a tennis-ball sized firework in Leonia. 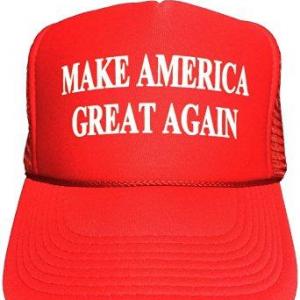 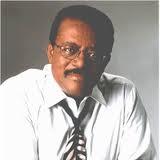 DJJOHNNYM_vSL3 2:11 PM - 6 July, 2015
Quote:
Quote:
And in New Jersey, a 52-year-old man blew off a large piece of his left leg below the knee when he set off a tennis-ball sized firework

There you go "Calling My Name" again...

Dude, are you "Blonde" or something?

You're not handling this correctly.... 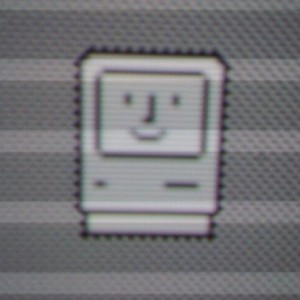