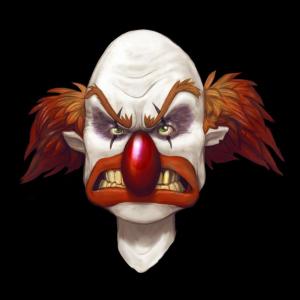 Sand 4:48 PM - 24 January, 2014
A while ago I posted a problem with my NS6 which you proved to be a software fault by recreating it. The problem was If you had a loop active on one deck then used a cue point on that deck ahead of that loop and did not deactivate that loop, then on a second deck with another loop active, if you loop shifted the second deck, the first deck would jump back to that first loop. This same fault happens on my NS7 2, so my question is when are you going to fix it? This fault is a serious performance issue as I like to jump around cue points and loops all the time. I first brought this up around four months ago and feel that with all the new products and 1.6 around the corner, the fix has been brushed under the carpet. I do believe when SLL got canned Serato stated that more time would be used to stabilise DJ. Rather then adding more functions would it not be best to have a product with zero issues before expanding its functionality? This problem has been around since at least 1.3. 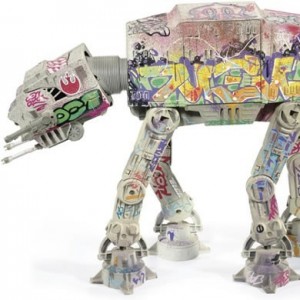 Thanks for getting in touch and making us aware that this has not yet been addressed. I remember this issue as i was the support member who logged this bug. I'll follow it up for you, unfortunately as i'm sure you are aware bugs are prioritised based on a number of variables. I can assure you that we don't "brush under the carpet" any bugs. I'll add an occurrence to this issue and hopefully this will be address at some point in the future.