When I throw down a set, I'm not just pressing play and jumping around, it's an actual DJ performance.”

LA based party rocker and turntable guru, Jayceeoh is a man who does not stop. Following international acclaim for his "Super 7" mixtape series, Jayceeoh born Jacob Osher, early on became an official tour DJ for the likes of Sammy Adams and Wiz Khalifa. Since then, he's worked alongside Jazzy Jeff, The Bloody Beetroots, A‑Trak, Bassnectar, 2 Chainz, Juicy J, Redman and Talib Kweli to name a few.

When he's not playing at premier club venues or large scale festivals around the world, you'll find Osher in the studio. Along with a steady stream of bass-heavy remixes, Osher has produced original tracks with The Bloody Beetroots, Caked Up, Riot Ten, and fellow turntablist DJ Scene. At present, production is number one for Osher, having figured out his way around a turntable long ago (he's a two-time national DMC finalist, was champion of VH1's master of the mix, and was crowned M.I.C Turntablist of the Year two years in a row).

Jayceeoh, Turn Me Up Some Routine 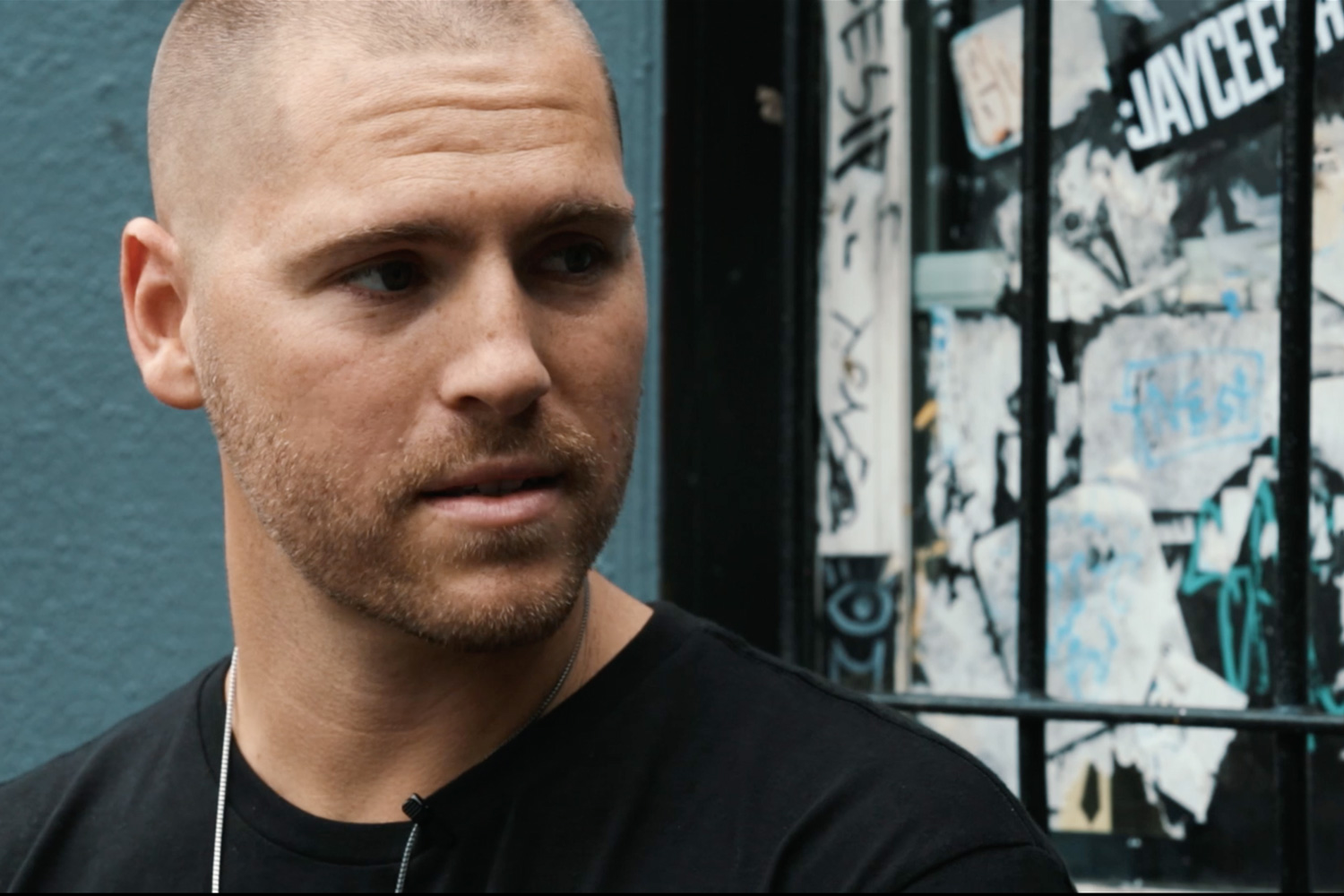 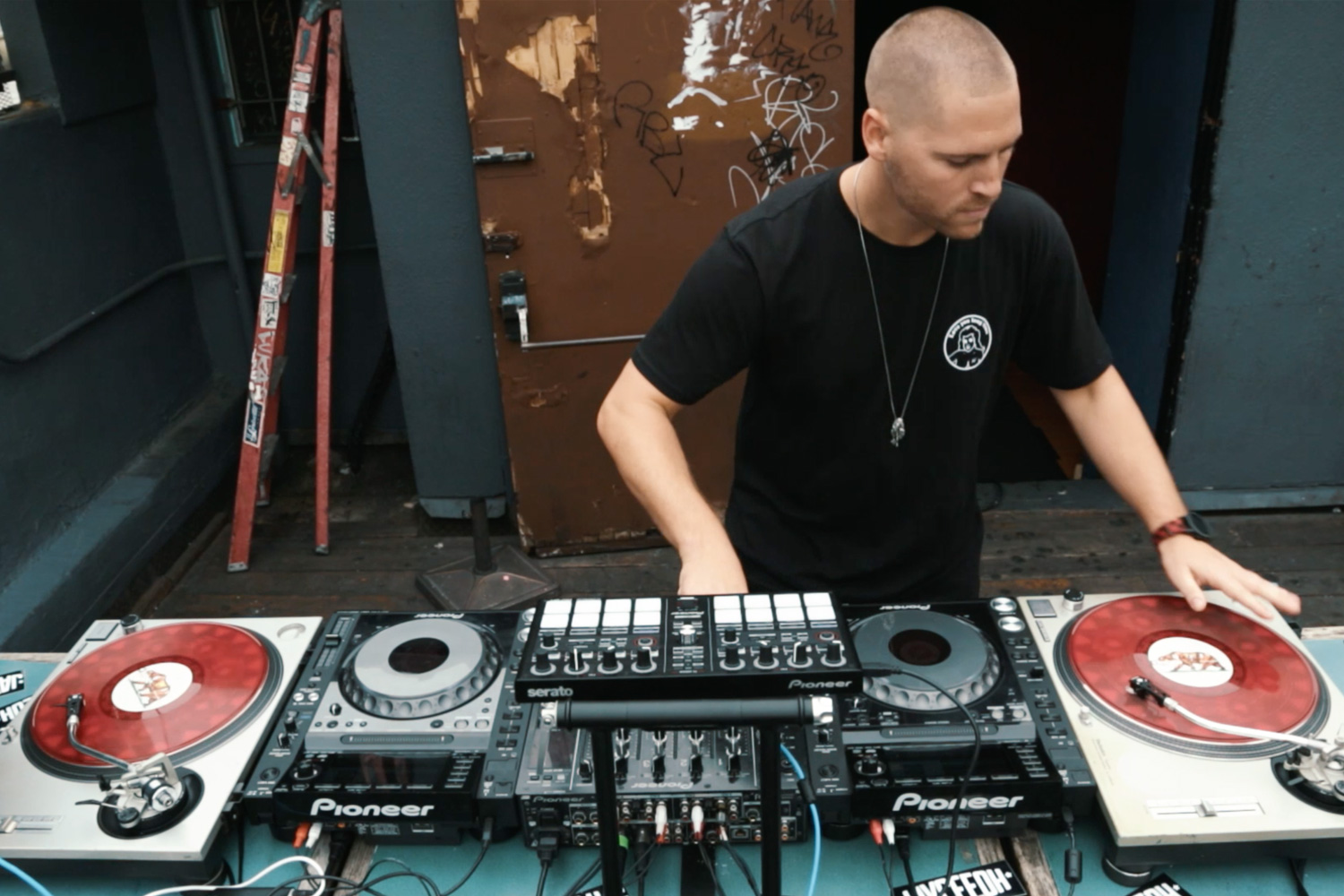