I want people to hear records we release and think ‘that has to be a Hessle Audio record’.”

If you’ve had anything to do with UK bass music in in the last decade, it’s likely you’ll know of Ben Thomson, aka Ben UFO. Dubbed the “non-producer” of Hessle Audio alongside Pangea and Pearson Sound, he is one of the few leading figures in experimental electronica who’s built a career on DJing alone.

Thomson grew up immersed in London’s garage, jungle and drum and bass scenes, and experienced dubstep’s inception right on his doorstep. These influences are evident in Hessle’s catalogue, yet each release reveals the maverick in Thomson. A genre in itself, the Hessle sound is unmistakable.

Thomson has come far since broadcasting internet radio from two turntables on his mate’s bedroom floor. As well as holding down a residency at London’s club fairyland, Fabric, he stays busy touring Europe’s festival circuit, while continuing his now-eminent radio show with Hessle Audio on Rinse FM. 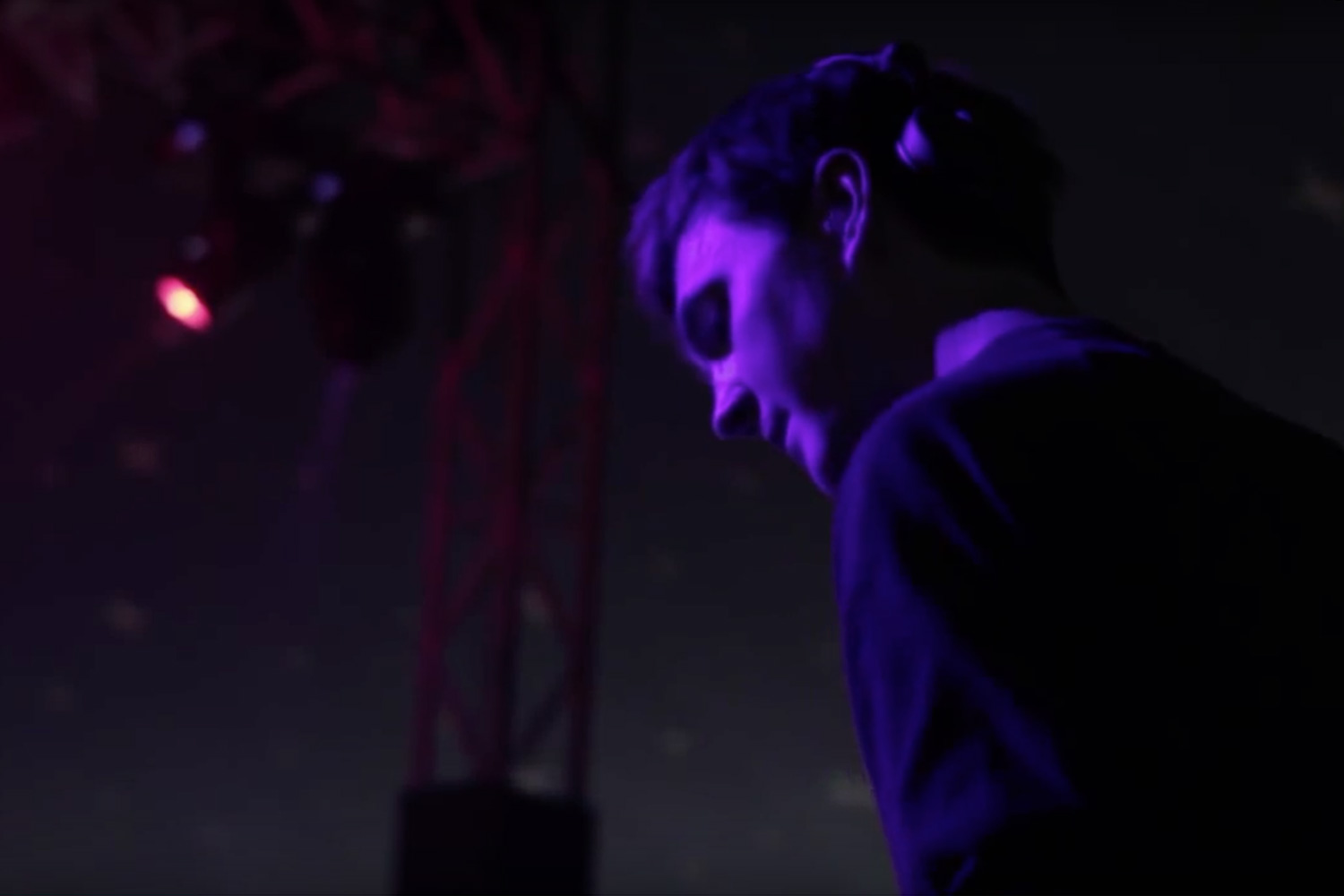